ATP Breaking News The Australian Open The US Open 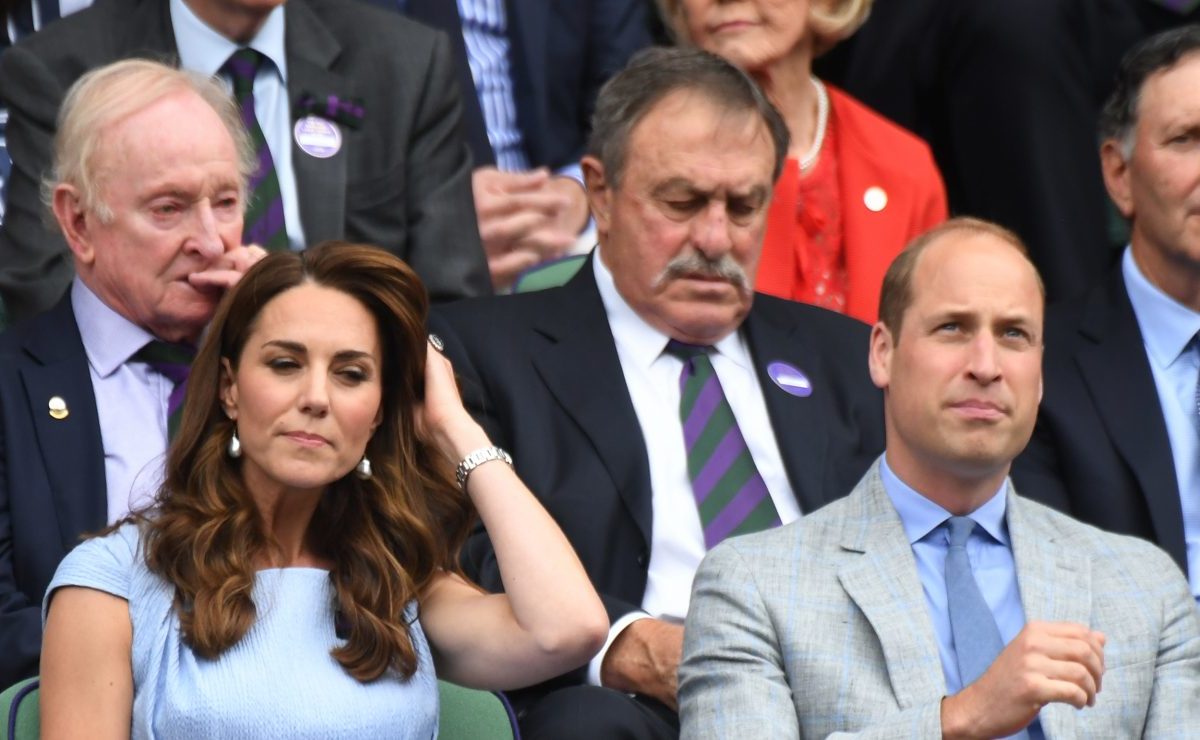 Kyrgios and Becker have been embroiled in a war of words on Twitter after the Australian said Alexander Zverev was ‘selfish’ for partying during the pandemic.

Becker called Kyrgios ‘a rat’ for his comments, and Kyrgios hit back saying “Boris Becker is a bigger doughnut than I thought.

“Can hit a volley, obviously not the sharpest tool in the shed though.”

Newcombe said he had some sympathy with Kyrgios but disagreed with the way he had gone about it.

“Nick is Nick,” Newcome told the Sydney Morning Herald. “I don’t go out of my way to think about what Nick Kyrgios is thinking.

“You wouldn’t know what he is going to come up with next but I think it’s good that he’s calling people out. If that’s what he wants to do, that’s good.

“I know when we were playing, if you had a problem you took it to the person. You didn’t make it public. But it’s a different world, I guess.”