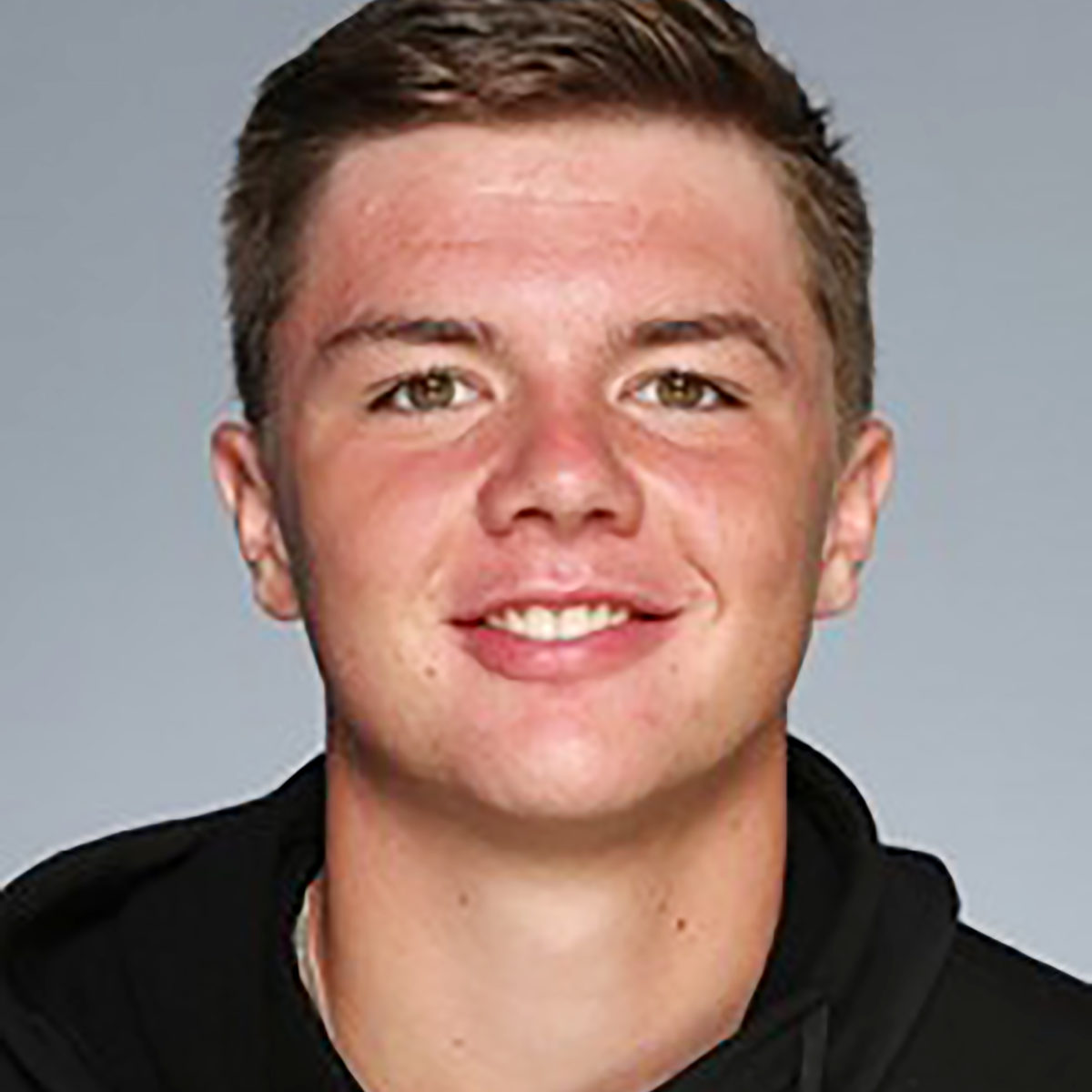 The national tennis future in the post-Federer era is looking bright after a pair of Swiss teens played for the junior trophy at the French Open on Saturday.

The youngster later added the doubles title alongside Italian Flavio Cobolli as they defeated the Brazilian pair of Oliveira and Rodrigues 6-2, 6-4.

The last Swiss to lift the Roland Garros junior trophy was Stan Wawrinka in 2003, who went on to claim the 2015 title at the “real” event.

“It was an was unbelievable day,” the winner said. “I can’t describe what happened. I’m sure this will help me a lot for the future.

“Swiss junior tennis is strong now, we are four players who are pushing each other. It’s a big help to be able to practise with the other guys.”

Striker got a session in January with Federer, who offered some timely advice:

“He told me to improve my serve – it’s pretty good now,” Stickler said.

Stricker has beaten Riedi in their last four matches and is the first player to win both the singles and doubles junior titles here Guillermo Perez Roldan in 1986.

Stricker got into tennis a few years ago through the back door, when a friend who was taking lessons suggested he come along to the courts and learn.

The 18-year-old, seeded seventh, becomes the first Swiss to lift a major junior title since Rebeka Masarova won the girls’ singles here in 2017.

Losing finalist Riedi from Zurich said he was simply outplayed on the day.

“It was still unbelievable to be a part of this history for Swiss tennis, I’m really happy, it was a cool moment.

“Dominic was playing so aggressive, he was too good. I could never get a rhythm. it was not my best day nor my worst.

“I tried my best but he was just better.”