NextGen Sinner reaches next round in Sofia 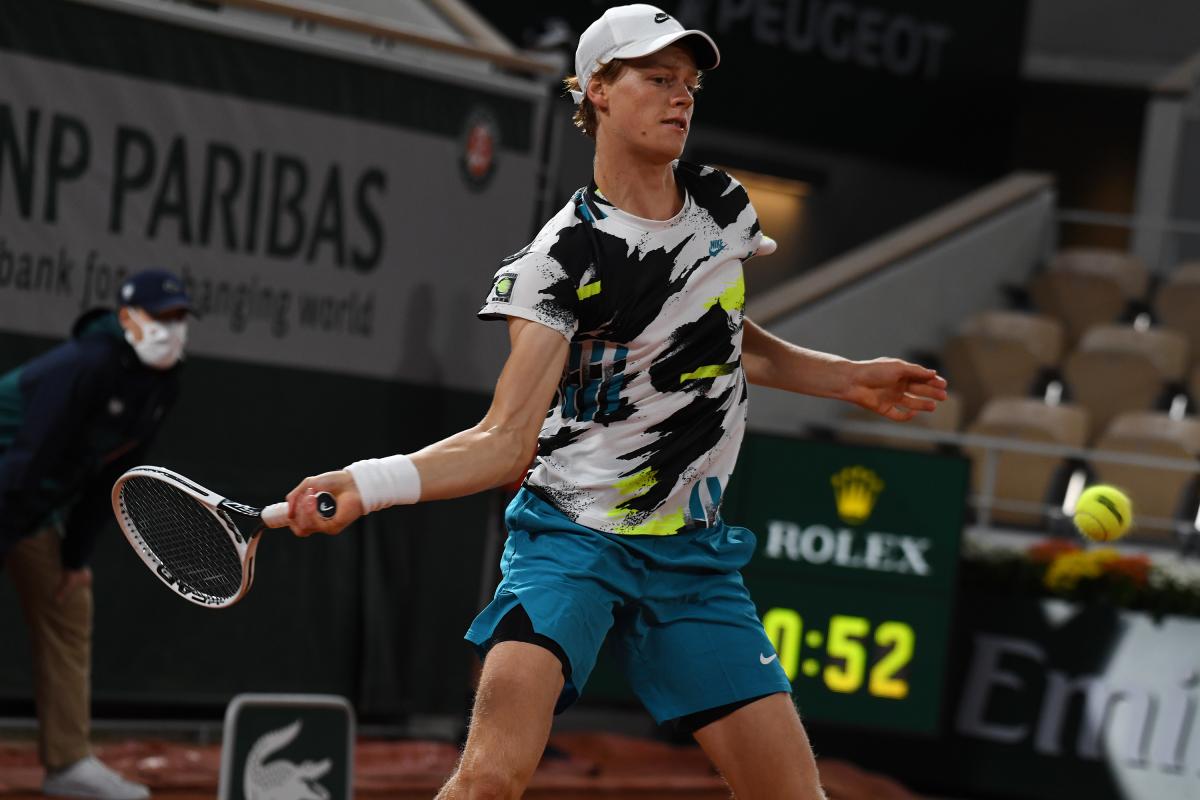 Italy’s 2019 NextGen champion Jannick Sinner laid on a straight-sets thrashing of Marton Fucsovics on Monday to advance in his opening match at the ATP Sofia event.

The 19-year-old ranked 44th kept his Hungarian opponent under constant pressure in their 93-minute meeting, with the teenager posting a 6-2, 6-4 result.

Sinner forced Fucsovic to defend 18 break points, with the Italian breaking on five of them while absorbing six aces.

The winner next plays Swiss Marc-Andrea Huesler, ranked 149 and winner of two Challenger titles since September.

Both took less than 90 minutes to go through in the Bulgarian capital.