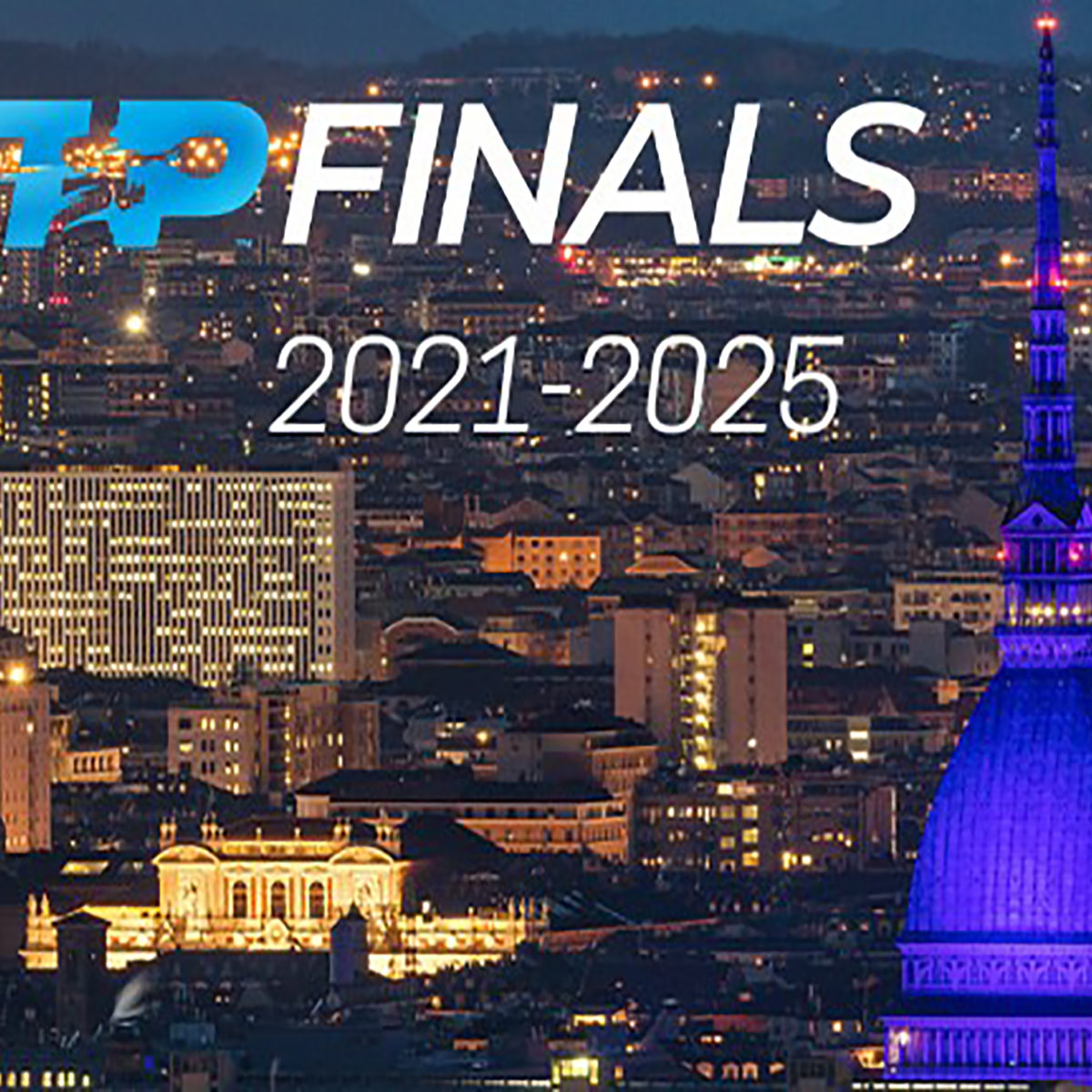 Next week’s NextGen Finals in Milan will serve as a test bed for new rules as the ATP tries to speed up the sport to attract a younger, less-committed audience.

Officials revealed a few new wrinkles on Saturday for the 21-and-under event which begins on Tuesday in Italy’s commercial capital.

Coaches will be given free reign to administer strategy advice on the fly from the sidelines during matches, which will be played as first-to-four points, best of five-set matches with no-add scoring and electronic line-calling.

In addition to the coaching relaxation, players will also be limited to one medical timeout per match with bathroom breaks limited to three minutes in the wake of Stefanos Tsitsipas’ liberal interpretation which resulted in conflict over the summer.

“This event has always been about pushing the boundaries and trialling new ideas.” said TD Ross Hutchins.

“Ultimately, we want to continue improving the experience for our fans.

“It has become an incredible platform to spotlight the next generation of superstars coming up in the game, with several of the concepts we’ve tested going on to be adopted on the Tour.

“We’re thrilled to continue that journey of innovation in Milan.”