All you need to know about the Australian Open

The tennis world will turn to Melbourne for the first grand slam of 2019, with the Australian Open set to kick off in a few weeks, on January 14.

The Aussie Open will host the world’s top 100 men and women in January, with the 107th edition of the event the richest yet, boasting a total prize pool of $60.5 million.

The Australian Open, which was first held in 1905, is now the largest annual sporting event in the Southern Hemisphere.

But 2019 will be a little different as it will mark a new TV deal: Channel Nine will launch its inaugural grand slam coverage as part of a six-year deal with Tennis Australia.

C9 will broadcast the tournament live across a number of channels. And C9’s popular daily Today Show will run 14 days of live coverage from Melbourne Park. Nine will also cover the Hopman Cup, Brisbane International, Sydney International and Hobart International, as well as Australia’s Davis and Federation Cup ties.

So, for the record and some must do diary dates, the 2019 Australian Open begins on Monday, January 14. The tournament will take place daily over two weeks and finishes with the men’s final on Sunday, January 27.

Below is the round-by-round breakdown of the schedule for both men and women. 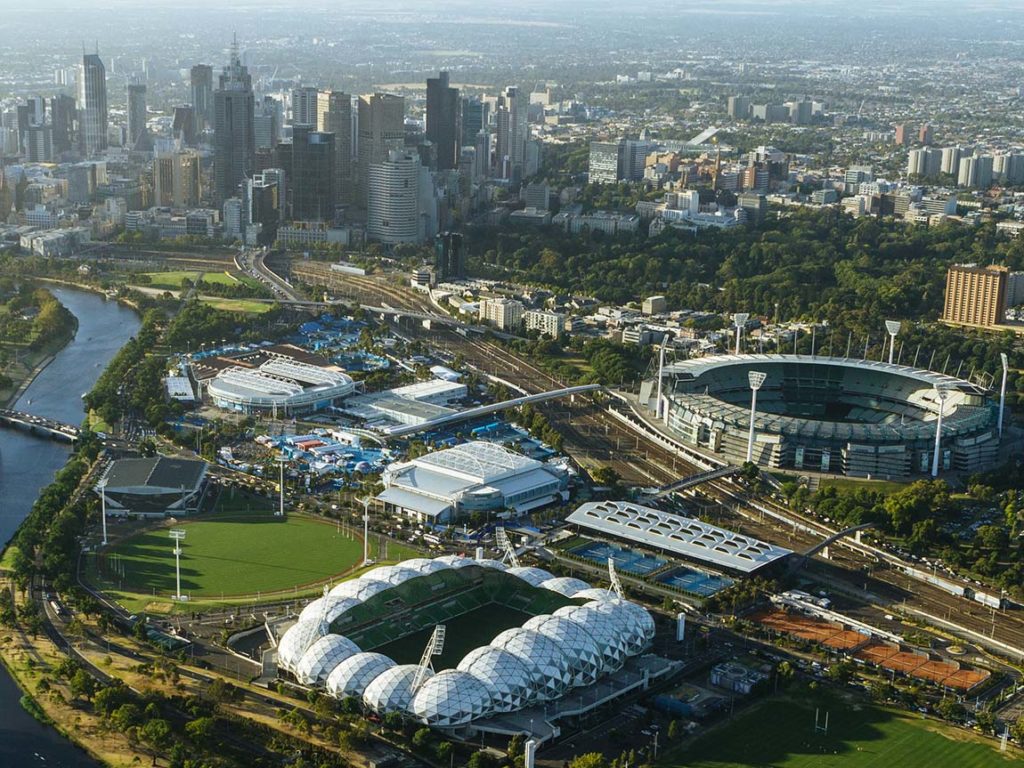 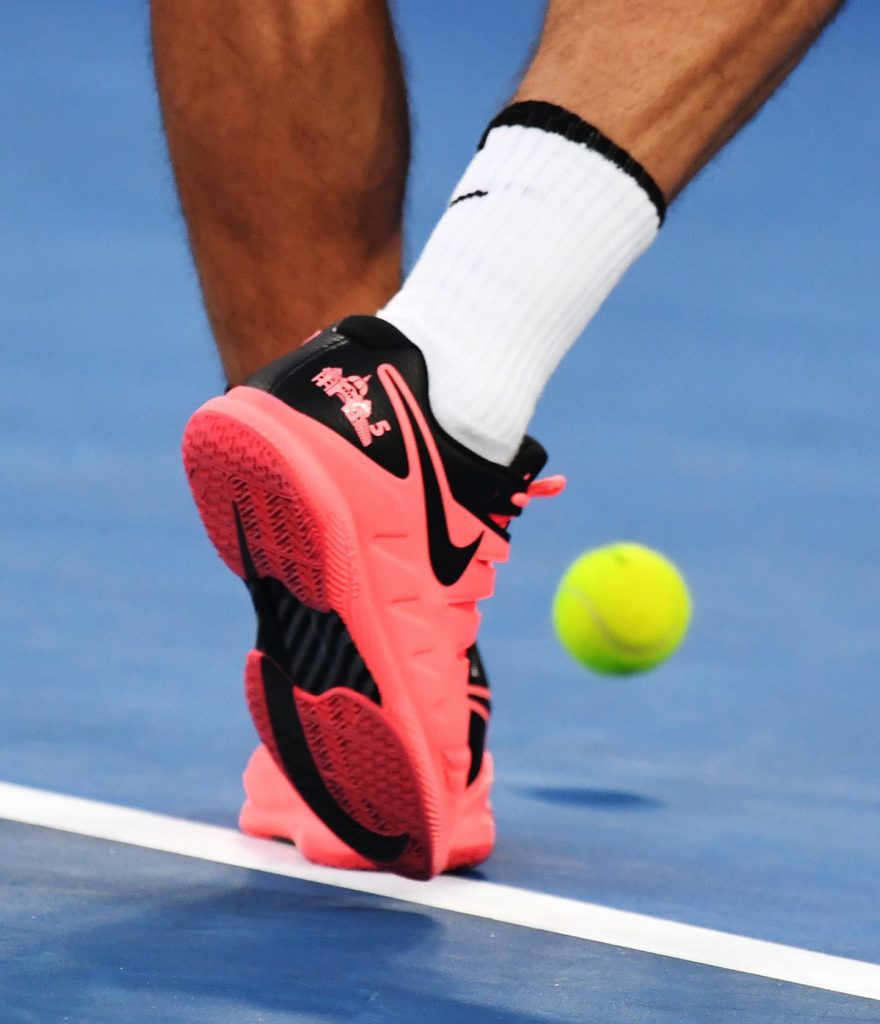 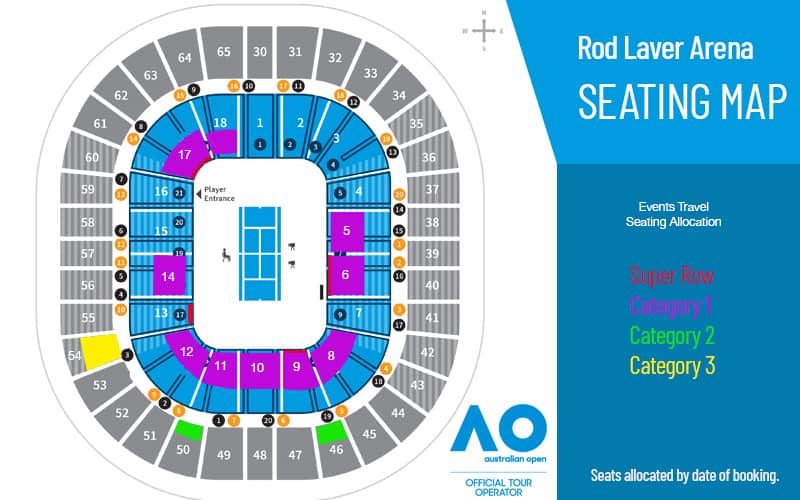 Great news, ticket prices have been slashed ahead of the tournament. The starting price of a centre court seat has been cut by $15 during the day and $20 for the night sessions. The entry-level ticket for Rod Laver Arena is now $62.

The price for the ground pass has been frozen at $49 per pass. This ticket provides access to all outdoor courts. Child ground passes are available at $5 for children aged 3-14.

The prize money record for the Australian Open has reached an all-time high for 2019, with the AUD$60.5 million prize money pool up 10 per cent on 2018.

Tennis Australia are yet to determine the break-up of the prize money, but it will split equally across the men’s and women’s tournaments.
Last year, the victors – Roger Federer and Caroline Wozniacki – received $4 million AUD.

New initiatives for the 2019 Australian Open include:
* Prize money increased to AUD $60.5 million
* 25-second serve clock for all main draw matches
* Electronic review system on all 16 match courts
* Maintaining 32 seeds in the main draw and in qualifying for both men and women
* Heat Stress Index to replace Extreme Heat Policy
* Increased Australian Open qualifying draw for women, from 96 to 128 players
* Qualifying tournament to start a day earlier, on Tuesday 8 January
* Continued trial of on-court coaching in qualifying and juniors
* Tie Break Tens returns to MCA on Wednesday 9 January
* High-profile practice matches to be held at MCA on each day of qualifying 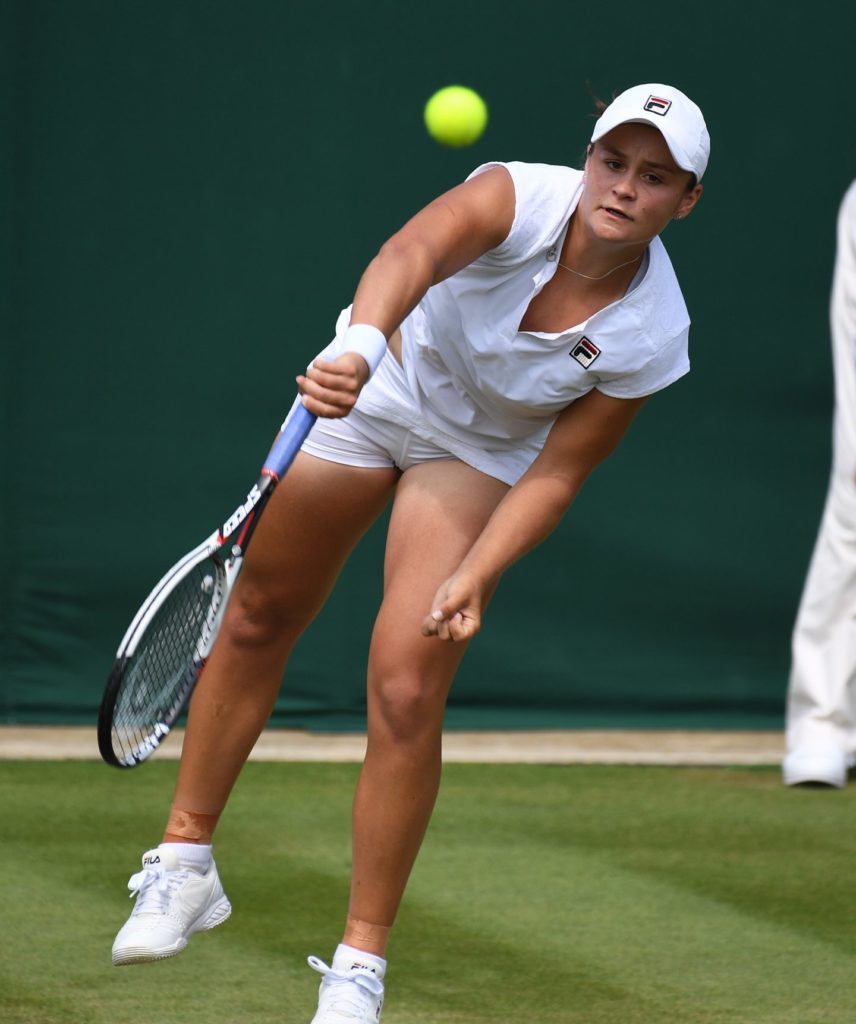 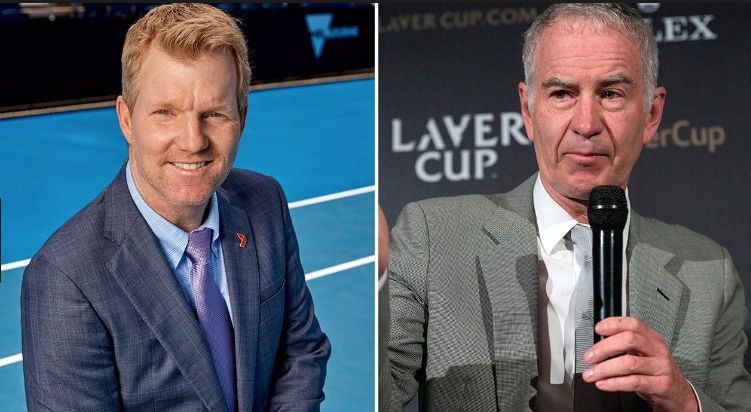 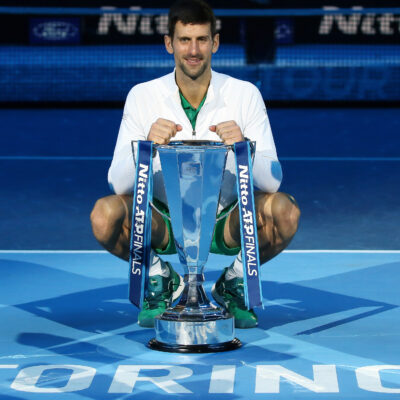 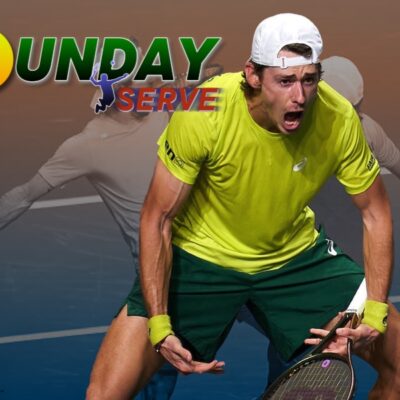