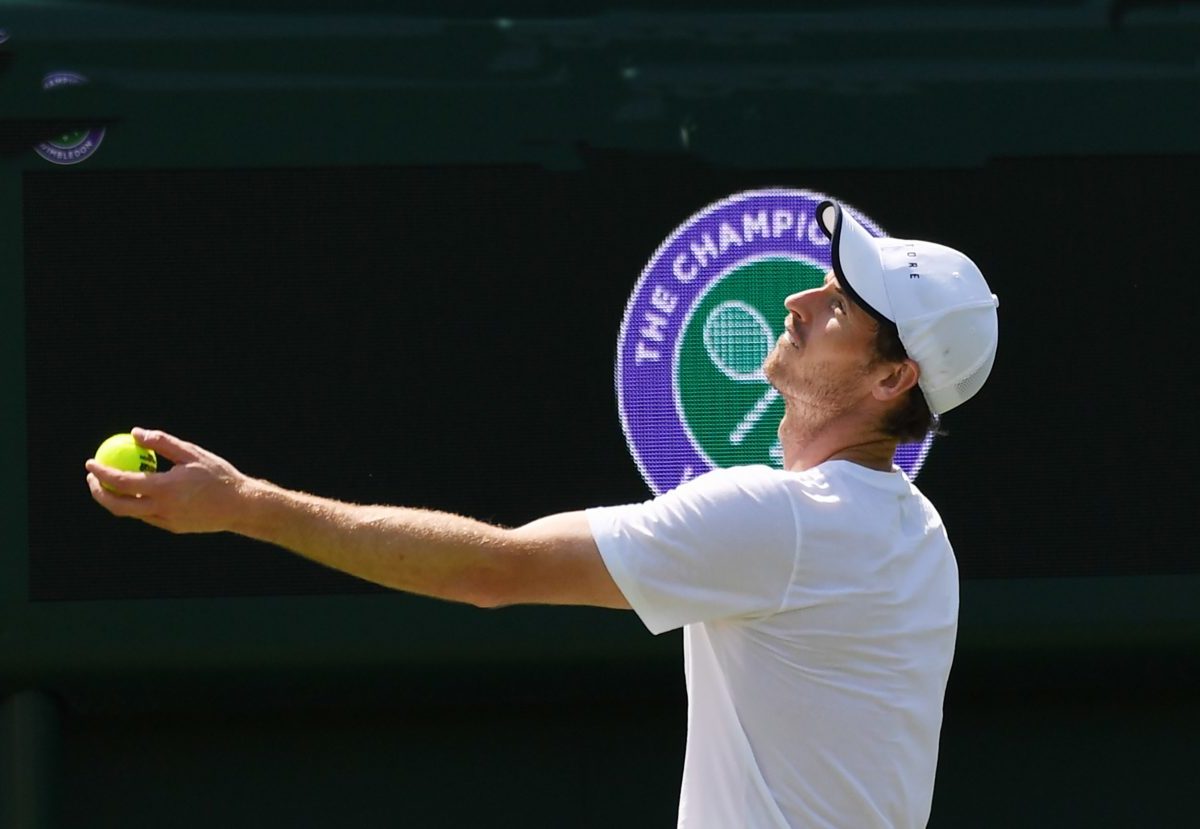 The Winston Salem ATP event has managed a useful swap for next week’s final event prior to the US Open, with Kevin Anderson out and Andy Murray into the field.

The former No. 1 Scot will use the laid-back North Carolina venue as a training test bed for his intended return to full-time competition.

Andy Murray has reversed his position, opting out of any doubles at the US Open and instead working to make a full return to the singles game where he thrives.

The three-time Grand Slam champion told the BBC at the Cincinnati Masters that he might also consider dropping down onto the Challenger circuit to compete in singles during the Grand Slam period with the major starting a week from Monday.

Murray went out in the first round this week to Richard Gasquet, his first singles since January at the Australian Open.

He might also be considering a Challenger at New Haven in Connecticut, held during the second week of the Open.

“My goal is to get back playing at the level that I want to on the singles court. I’ve decided that I need to focus all my energies on that right now,” he told the BBC.

“I need to focus my mind on getting matches on the singles court. There aren’t many tournaments between now and the end of the year,” he said, adding that a final decision on his programme will be made after Winston Salem.

“So if I do well in Winston-Salem, I’ll know my level is good enough and I’m ready to win matches at tour level, but if not it makes sense to drop down a level and maybe play some smaller tournaments.”

Anderson, injured for much of the season, withdrew  just a few days after being touted as a main attraction in the field. Now, the wild card has gone to 52nd-ranked Frances Tiafoe.

The American has a minor claim to fame at the event, having won his first ATP main draw match here in 2015 as a qualifier.

“We are disappointed that Kevin Anderson cannot play, but we want him to be healthy for the remainder of the year and appreciate him reaching out to us yesterday to discuss his current situation,” tournament boss Bill Oakes said.

But it’s Murray’s debut that has organisers anticipating a stellar week, with the three-time Grand Slam winner coming in after returning to singles for the first time since January this week in Cincinnati.

Murray will be the third former No. 1 player (after Lleyton Hewitt and Andy Roddick) to compete at the 250 level tournament; Murray will be playing his third singles of the season.

The double hip surgery patient does not feel quite ready for the best-of-five matches at a major, but wants to get his  body acclimated to best-of-three after his January hip resurfacing.

“It’ll be my first time playing here, I’ve spoken to quite a few of the players who have played there and have heard they’ve got great facilities there for practice and the matches,” Murray said.

“What I need now is matches. I want to get myself back on the singles court and keep testing myself. Winston-Salem is a perfect place for me to do that.

“The weather will be good from what I’ve seen. It’s another step for me in the comeback and we’ll see how it goes. Hopefully I can have a good run.”