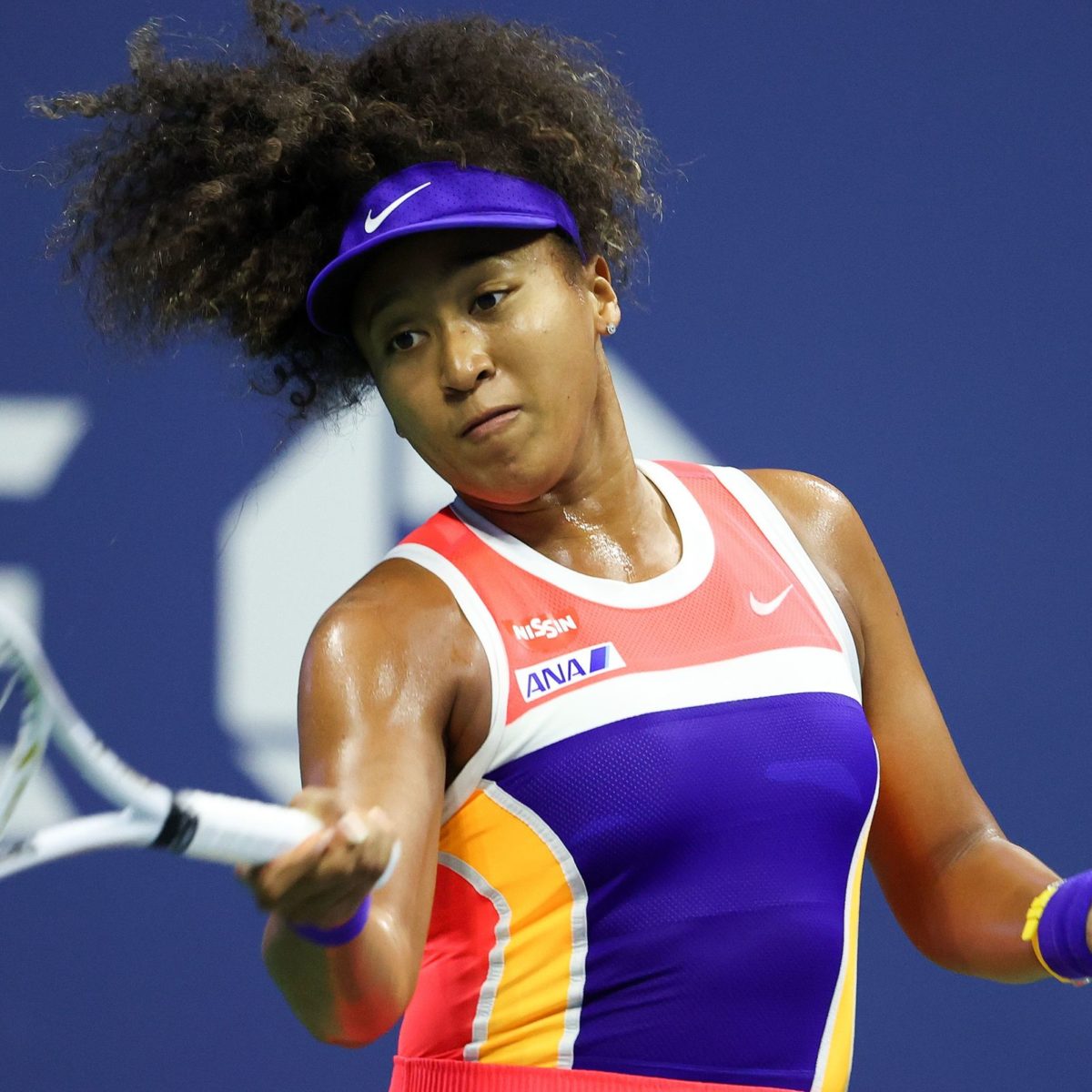 Naomi Osaka declared she was in love with New York after she beat off the challenge of Jennifer Brady 7-6 (7/1), 3-6, 6-3 in two hours and eight minutes at Arthur Ashe Stadium on Thursday night.

“I kind of consider New York my second home,” Osaka said. “I really love the atmosphere.

“Even though sadly there’s no people here, I really feel like this court really suits me well.

“I just felt like I wanted to come out of quarantine being positive and not really caring if I win or lose.

“I was sticking it out, it felt like we were trading serves.

“I think I tried to adjust a little bit on her serve in the third set so maybe that helped.”

It was no easy victory. Brady went toe to toe with her opponent in one of the best matches of the tournament.

And the pair traded six held service games each before Osaka won the first set.

It was the same in the second, the first seven games were held before Brady broke Osaka’s serve to take a 5-3 lead.

Brady held and we went to a third and deciding set.

Big serves and forehands – this match had it all – as the first three games went to the service before Osaka found a breakthrough in the fourth, including what may called a ‘lucky’ net call.

Brady copped a bad call when a backhand shot was called out – but a TV replay showed it to have touched the back of the baseline.

There was no challenge.

The Ashe arena is one of only two courts to use line judges this year – all the others have used Hawkeye.

Osaka then had another net cord call as she moved further in front, before Brady pushed her twice more.

In Saturday’s final, Osaka will face either Serena Williams or Victoria Azarenka.