Andy Murray has changed his appearance ahead of a possible return to central court at Wimbledon with a new set of teeth. 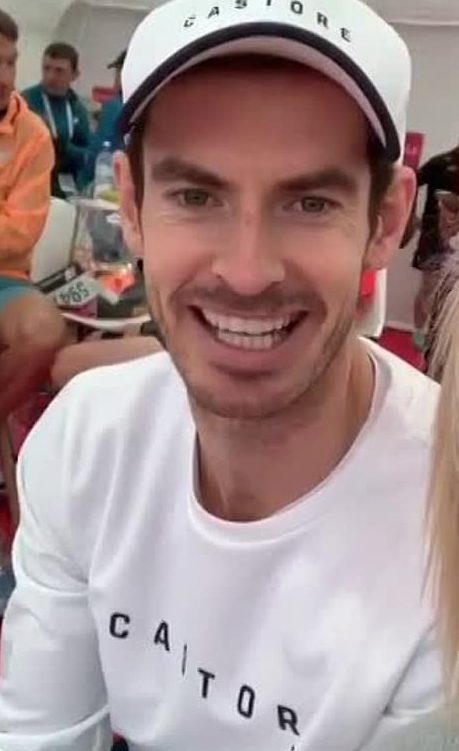 The London Sun has reported the 31-year-old has paid thousands to have the natural gaps replaced with new, straight teeth.

And Murray showed off his new look at the London Marathon on Sunday, where he was as an official starter, while recovering from his hip operation.

A source told the Sun: “Andy was always quite conscious of his teeth. He had a slight gap-tooth and others were quite spiked. 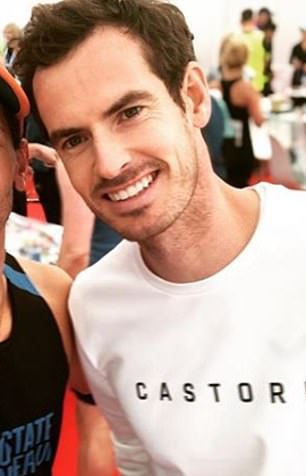 “The more tournaments he won, the more he had to smile for pictures. He didn’t like the way he looked, so he decided to finally get the treatment done. As he was out injured he thought it was the perfect opportunity.

“Andy spoke to his mum about getting them done as she had undergone the process.”