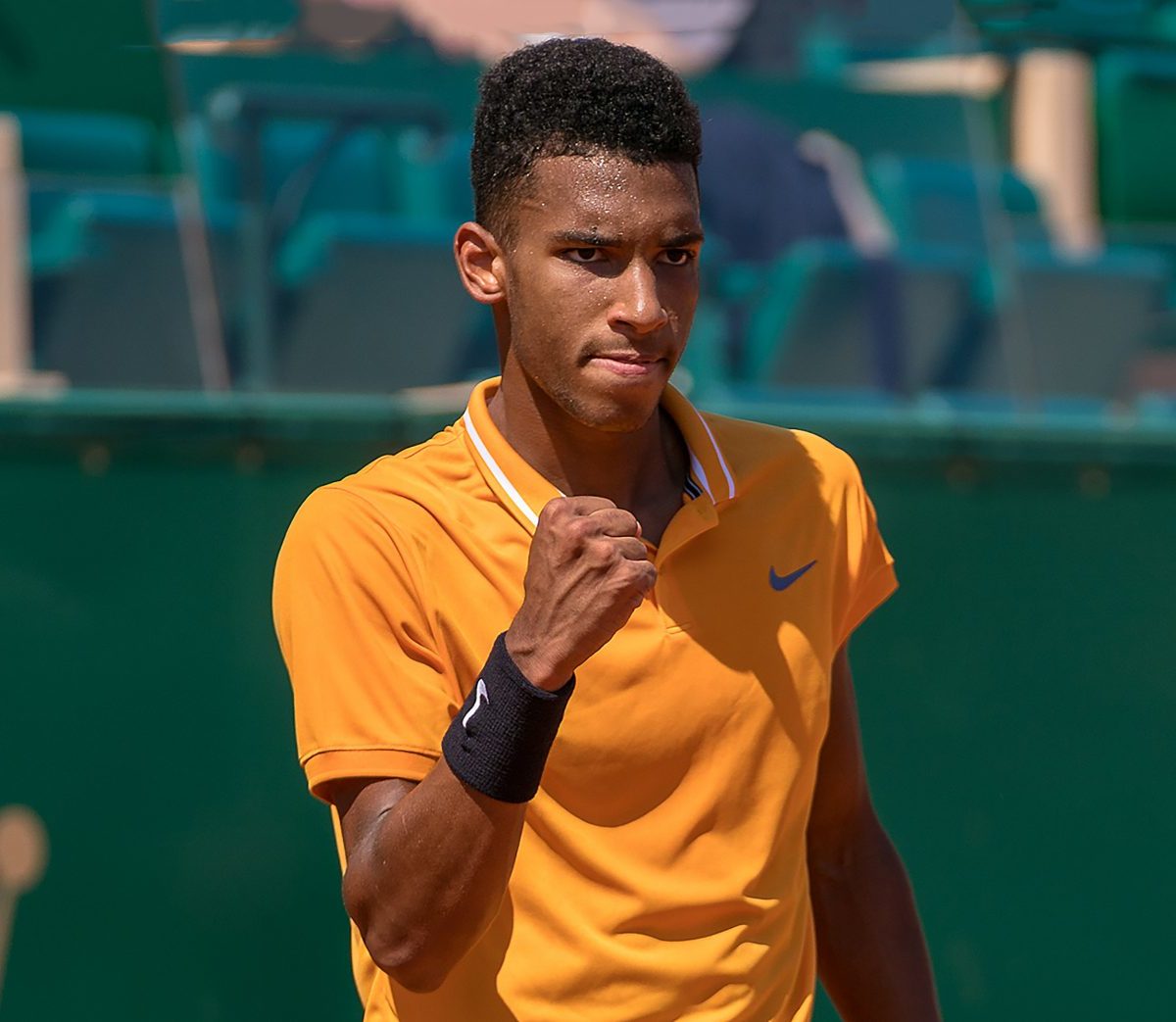 A mixture of old and new faces make up the ATP Player Council for 2021-22.

The new members are Pablo Andujar and Kiwi Marcus Daniell, while Gilles Simon, who has previously been on the council, will serve a third term.

Former ATP Player Council President Novak Djokovic, who had quit in August right before the US Open, had also been nominated, along with co-founder of the PTPA Vasek Pospisil, but both withdrew their nominations before the vote.