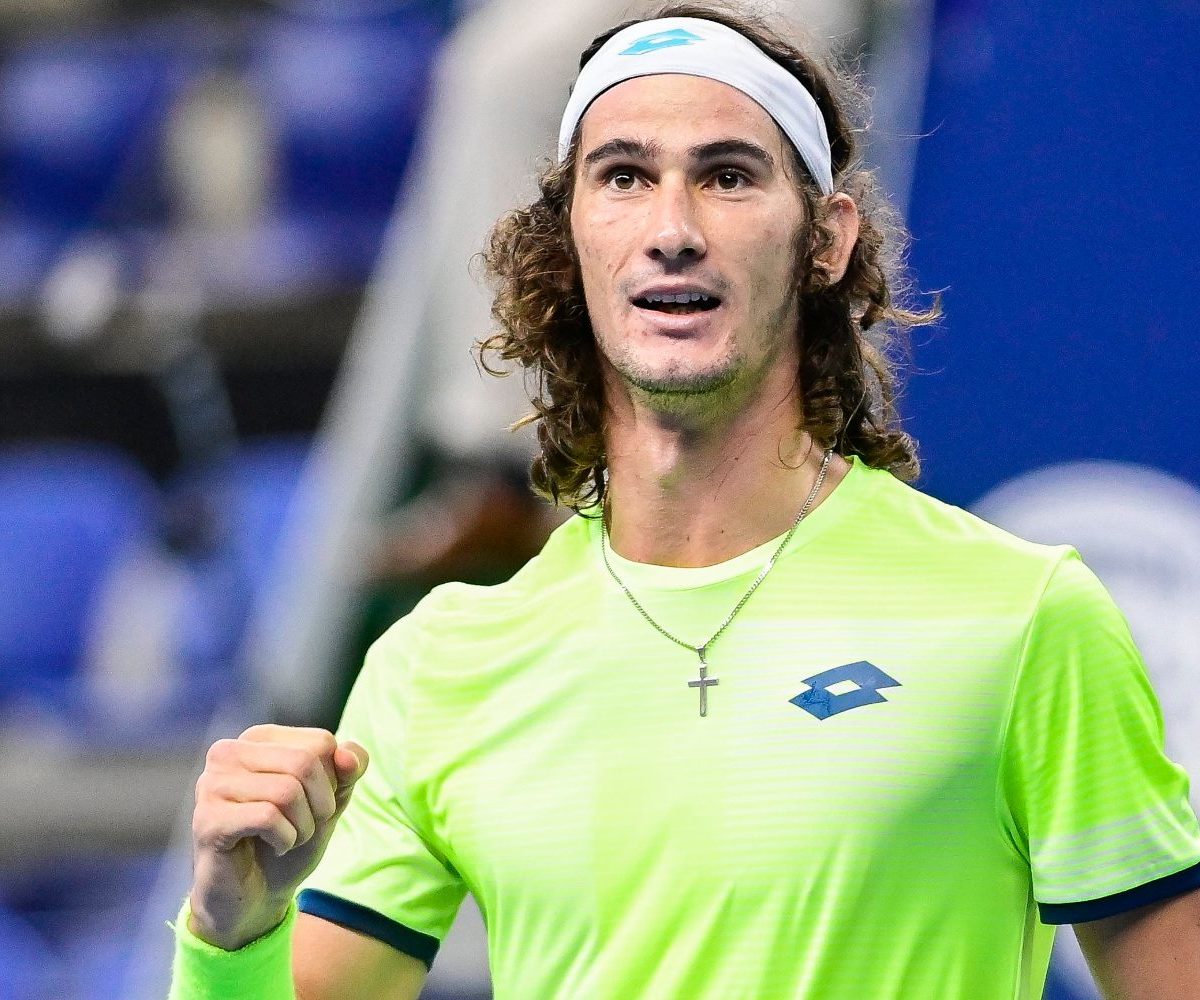 South African Lloyd Harris has seen the light as cracks in the ‘old guard’ begin to open the door for the new generation of young tennis players.

Harris, currently ranked at No.31 believes there is never a better chance to break up the Big-3 monopoly Rafa Nadal, Roger Federer and Novak Djokovic have had for so many years.

“It’s been coming for a while. It’s been hard for the younger generation to just crack into those Grand Slams. Novak’s just been unstoppable until this very last match… I just think he came up against an extremely difficult opponent on the day,” Harris, who beat Nadal in Washington last month, said.

“Daniil (Medvedev) played some really good tennis throughout the whole summer and he just kind of reflects this newer generation.”

Harris had a decent US Open, losing to Alexander Zverev in the quarter-finals and sees the new generation ready to make their mark.

“There was Zverev winning the gold medal, Medvedev winning the other (Canadian) Masters in the summer… so this young generation is really coming through,” he said.

“If you look at the top 50 now, I think there are more young guys in there than there’s been in the last 20 years.

“Felix (Auger-Aliassime) had a tremendous run as well as (Hubert) Hurkacz got a Masters win in Miami, (Casper) Ruud winning three titles.

“I’ve known these guys for a long time, we’ve been competitive in the juniors already and it’s nice to see all of us progressing and now I think it’s time to kick out that ‘Big 3’ and let the younger generation take over.”