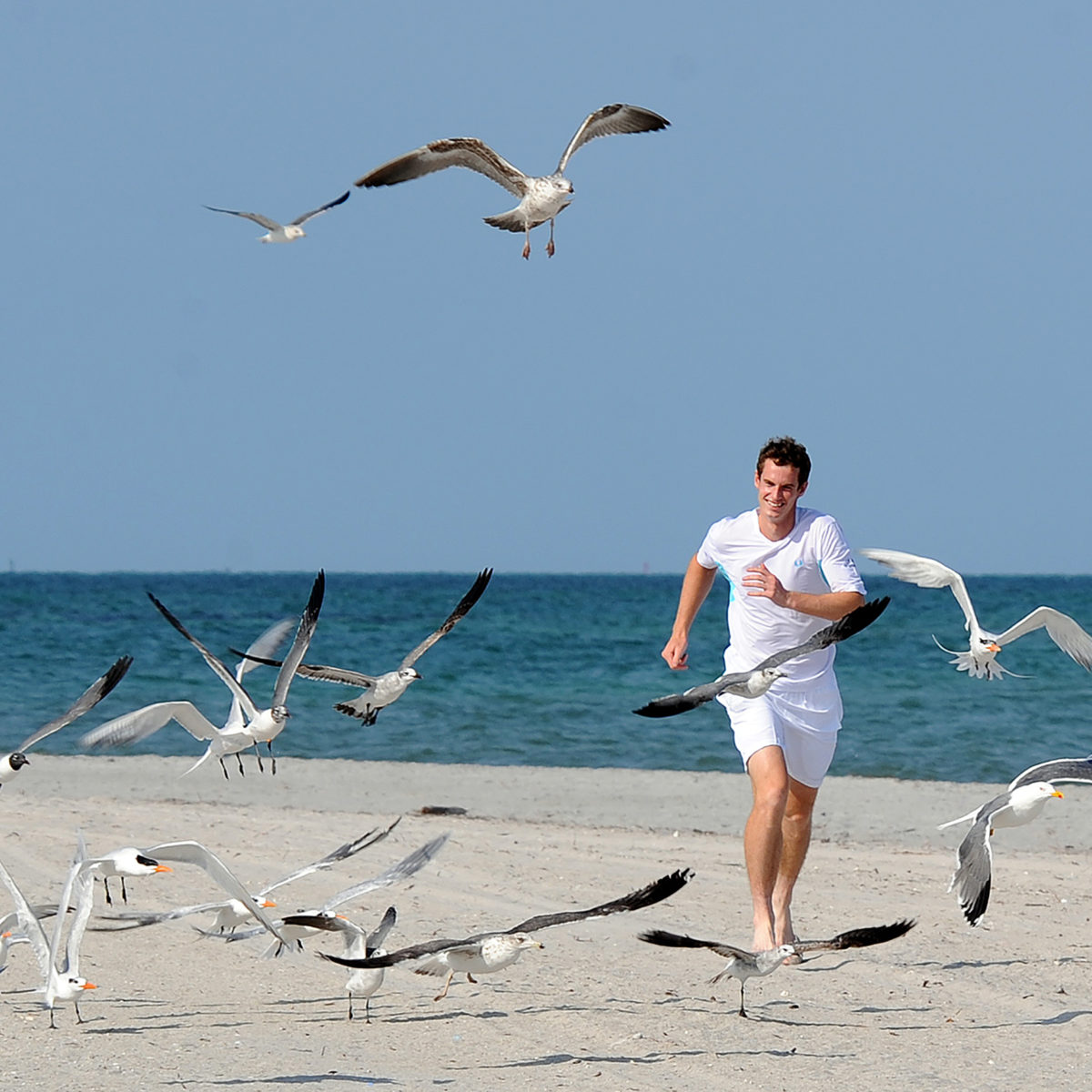 Andy Murray will make a return to the Miami Masters for the first time in five years, with the former champion expected to play on a wild card entry.

The Scot’s last appearance at the event which has since been transferred from tropical Key Biscayne to gritty stadium surrounds north of the city, came in 2016, before his hip troubles set in.

Murray became father of a fourth child last week when wife Kim Sears gave birth to a daughter, As a result, he is absent from this week’s ATP tournament in Dubai.

The Miami event has been severely downsized by the COVID pandemic currently on the boil in no-mask Florida.

The Masters will allow just 750 fans per day, with some match courts strictly off-limits to fans. The main temporary court – like the rest of the tournament – will be assembled in a stadium parking lot.

Ticket prices have been raised, with a pair of prime seats going for more than USD 5,000 – more than double the cost at the last edition, which was played in 2019.

The event was the second to be cancelled last March as COVID began to spread, resulting in a complete Tour tennis shutdown for five months,

“Over the next few months, I want to play matches — especially against the top players,” Murray told US gossip magazine People.

The double hip surgery patient added:  “I want to work on my game and climb the rankings. I want to get back playing a sport I love.

“I’ve felt the best I have for years. I’ll need to be mindful of my schedule moving forward but I’m excited to be back competing with a metal hip.”