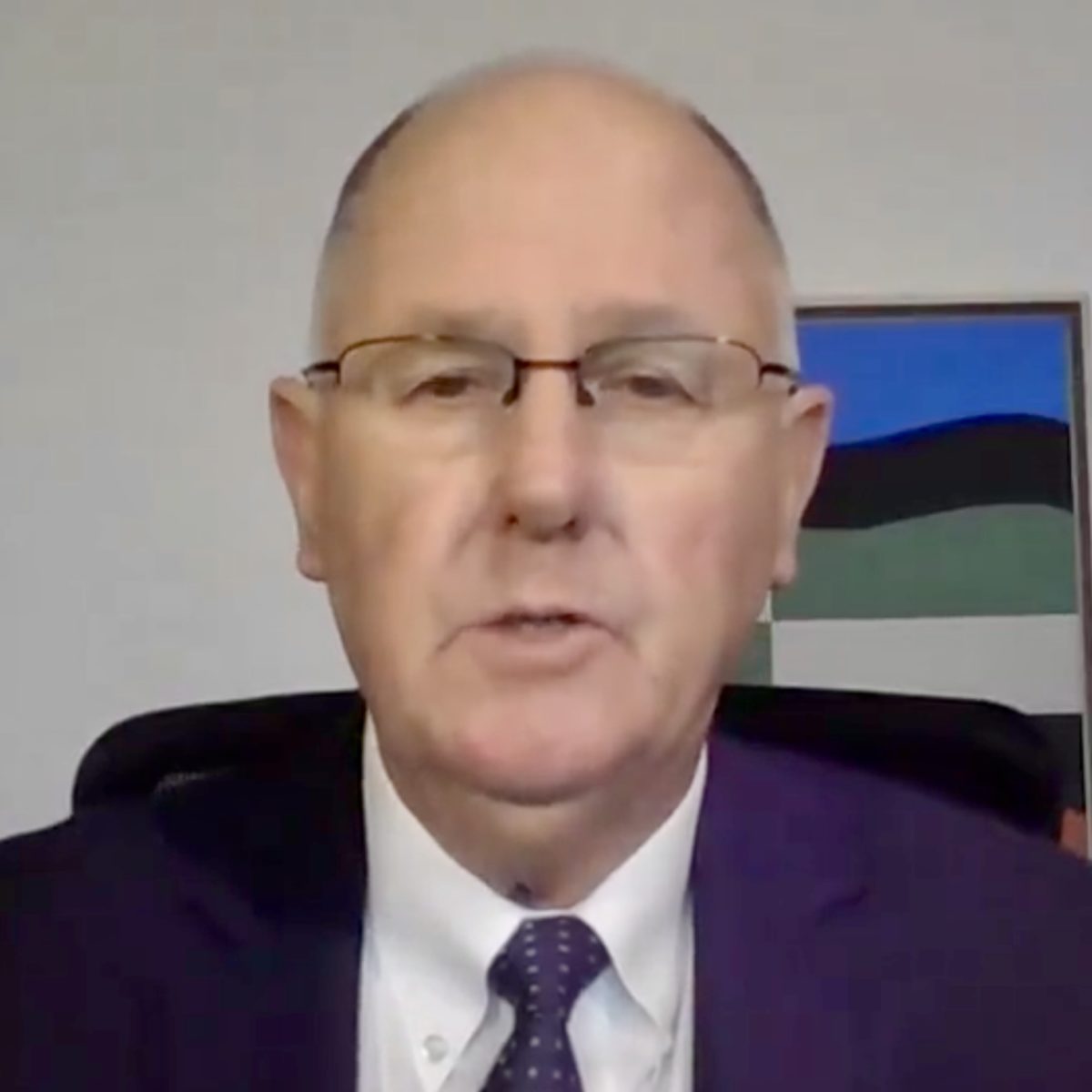 The Chairman of the WTA has confirmed he received new correspondence said to be from Peng Shuai on Thursday after suspending all WTA Tour events in China over the handling of her sexual assault allegations.

Steve Simon has told CNN he received a new email said to be from Peng on Thursday , which he believes is “100% orchestrated” like her previous communications.

“I would characterise [the emails] as orchestrated at this point in time,” Simon said.

“When you come out with the allegations that Peng did early in November, they were significant and they were detailed.

“And now to be receiving the emails and the correspondence from her that certainly are very – they’re just 100% orchestrated, and I do not think that they reflect what the allegations did and the true position.

“I can only imagine the range of emotions and feelings that she’s going through.

“We don’t have a lot of contact coming out the region.

“Contact that we have had from the region has basically been consistent. She’s in Beijing, she’s fine, she’s not under no physical stress etc. Which is what we’ve seen in the videos and the pictures that we’ve seen.

“We just feel very strongly that this has certainly been orchestrated. It’s consistent with those that are very familiar with the region as to how these things are handled over there. It is fully expected.”

Simon reiterated previous demands, asking for the French Open and Wimbledon doubles champion to be allowed to speak free of coercion and control.

“And we want a full and transparent investigation of these very serious allegations,” he added.