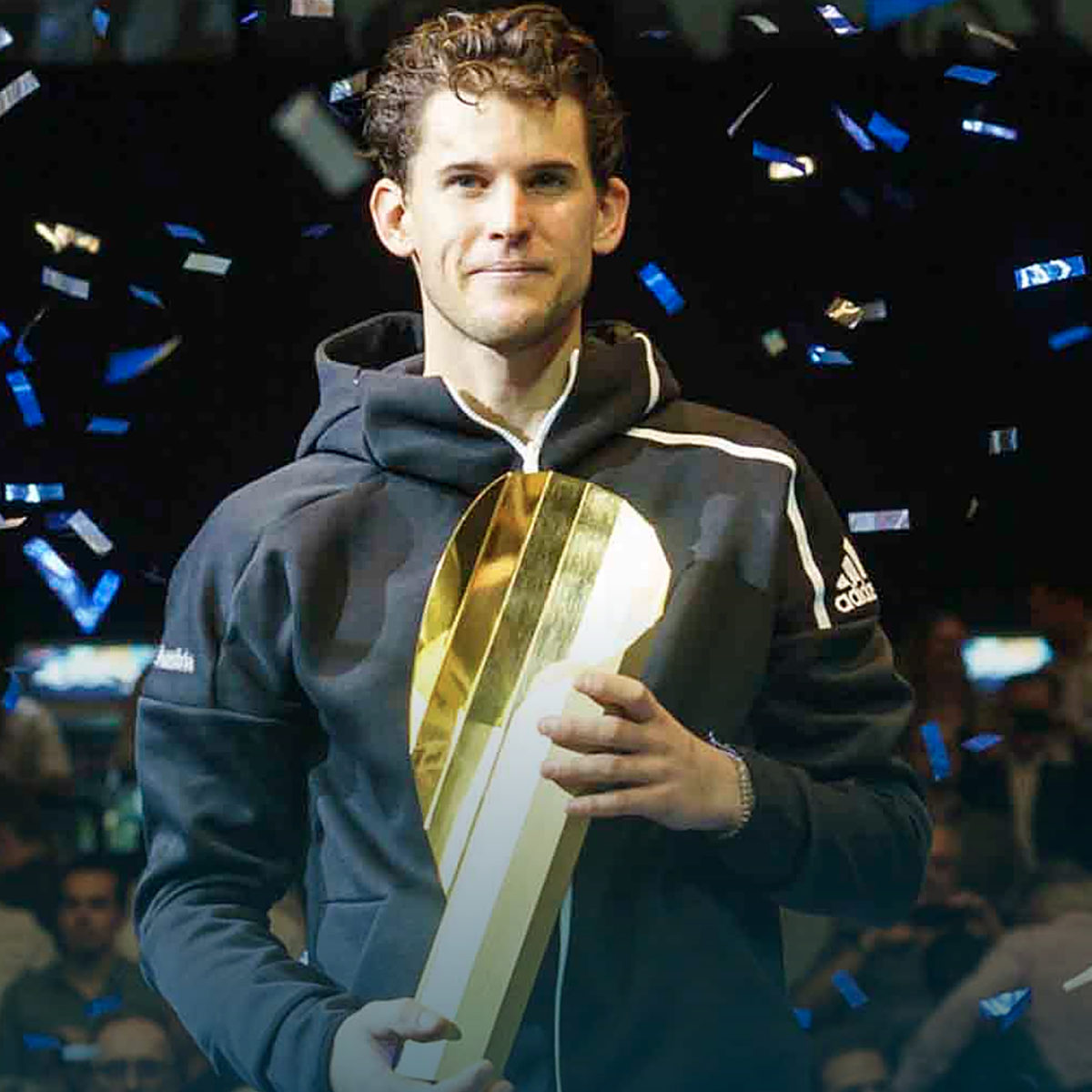 The strongest Vienna field in memory is doomed to become the least attended as Austria’s COVID-19 rules hit this month’s ATP 500 event hard,

WIth virus cases on the rise, US Open winner Dominic Thiem, world No. 1 Novak Djokovic, Paris semi-finalist Stefanos Tsitsipas and Russian Daniil Medvedev will be competing in front of a mere 1,000 fans per day.

That’s the limit set by the government in the latest set of virus restrictions which will impact when play begins on Monday,

Hopes had been high for 5,000 fans through the doors daily until this week’s crackdown.

“It is obvious that the situation has tightened a bit in the last few days and weeks,” TD Herwig Straka – the manager of Thiem – said.

“But there is still not a single proven case at an event that is professionally organised,”

With tournament officials not at all pleased with the new rules, the show must go on.

Thiem will be defending his 2019 title while Djokovic is making Vienna his last competitive stop before the year-end Finals in London – also looking likely to have none or limited fans onsite.

The Serb last played Vienna in 2007, lifting the title on his second appearance.