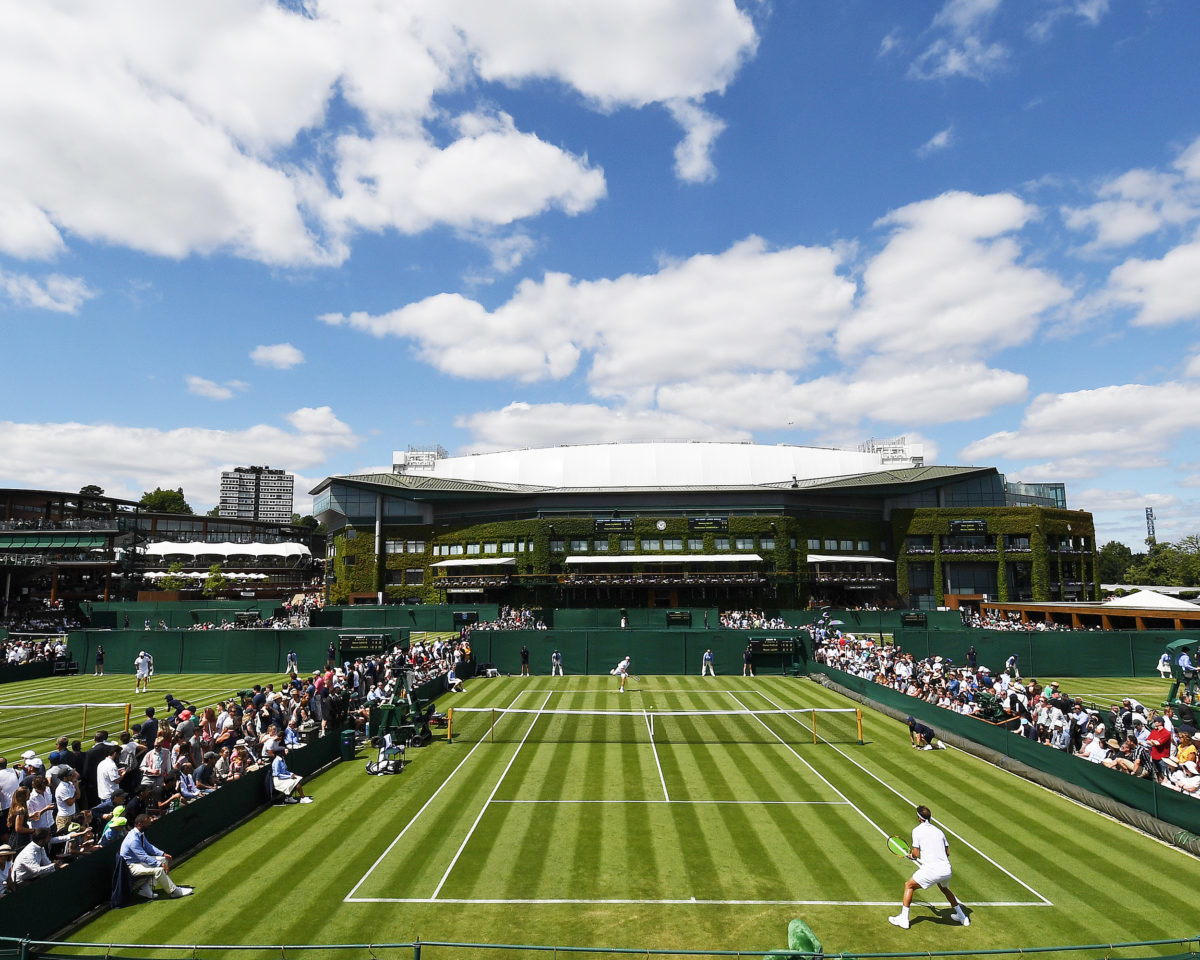 The All England Club has revealed its largest expansion of the Wimbledon site in its history with 39 new courts to be added, including a 8,000-seater show court with a moveable roof after the purchase of the neighbouring Wimbledon Park golf course was approved.

A meeting with local residents this week revealed the plans, which will take around eight years to complete.

The All England Club’s purchase will enable it to host the qualifying event prior to the main slam tournament fortnight.

Wimbledon officials have said they want to ‘nurture and restore the landscape’ while also delivering ‘a year-round experience that will provide community benefit’.

Construction is scheduled to start next year, with completion expected by 2026, but the courts will then require a further two years to mature.

The qualifying event will then be hosted on the site in 2028.

The new show court is expected to be completed by 2030.

Roehampton, two miles away, will continue to host qualifying.

As a result of the sale, members of Wimbledon Park Golf Club, who voted to accept a £65million bid, will each receive nearly £86,000 each.