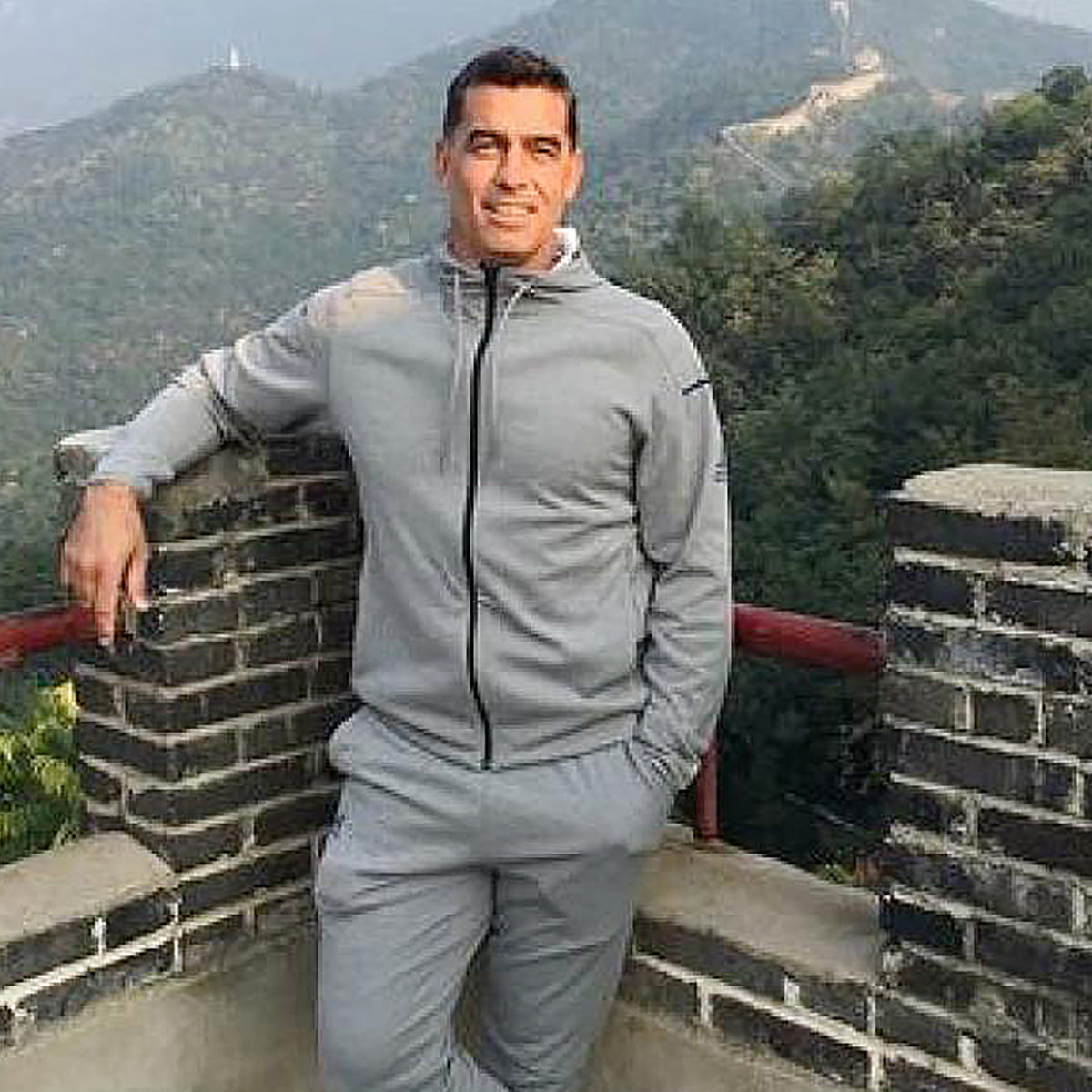 Injury-prone Kevin Anderson is being touted as a solid comeback candidate by his new coach as the South African works to regain his form amid the COVID-19 hiatus.

Anderson, who once ranked fifth and reached US Open (2017) and Wimbledon (2018) finals, has been working with Diego Moyano for only a few months.

The new team has had little opportunity to shine, due to the virus shutdown affecting ATP tennis since early March.

The US-based Anderson has been troubled for four years by knee problems and underwent surgery on a meniscus last February.

His new coach, formerly employed by the USTA, told fellow coach and TV commentator Paul Annacone that Anderson has been working on fitness in a gym constructed in his garage.

The pair are also said to have met up in a handy, socially distanced Florida field.

The future for tennis – and Anderson – remains hazy: “We started hitting balls just for the love of sport, because we don’t know when we will be back to compete,” the coach said.

He added that his client is looking for five more years on court, perhaps hoping to follow the template of icon Roger Federer, 38 and already assured for the 2021 season,

“He knows he has room for improvement and always stimulates us as a team. He wants to be sure that we are clear in the details we intend to work on and how to do it,” Moyano added.