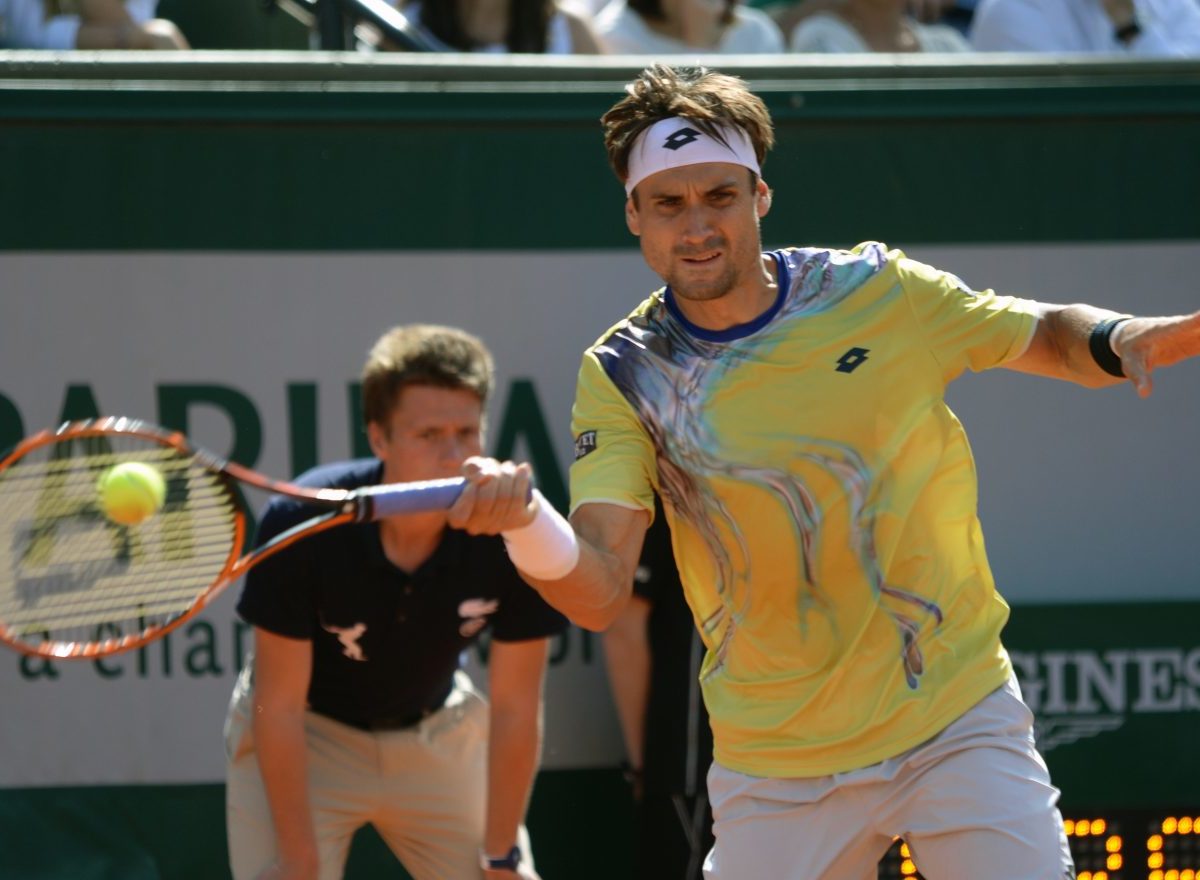 David Ferrer won’t be risking his health as he begins an engagement with Alexander Zverev, with the Spaniard set to skip the trip to the “Cincinnati” Masters and US Open in New York.
.
Ferrer will make his coaching debut with the German back in Europe at the Rome Masters starting in a month.

Seventh-ranked Zverev, who has been through at least two high-profile mentors in Ivan Lendl and Juan Carlos Ferrero, hired the 38-year-old after a trial run during the current COVID-19 emergency.

Zverev may have to work when Cincinnati begins in an isolation bubble without fans in New York; his best appearance at the tournament has been the second round.

“The trial period is over. We are together, a pair. We understand each other incredibly well and are now a team,” Zverev said when he decided on the new hire.

Ferrer will come into his own during the one-off 2020 autumn clay campaign after playing the 2013 Roland Garros final against good friend Rafael Nadal and winning 13 titles on the surface.

“I thought that in order to get my game to the next level, I wanted someone who has been in the same position, someone who I knew a bit on the Tour and someone relatively young, who would enjoy the process of training with me for hours and hours,” Zverev said.

“I am a tennis player, who needs repetition, David was perfect in this sense,” Zverev told Germany’s Sportschau TV programme.

“I admired David throughout his career. His professionalism and ability to squeeze everything out of his game style, made me continually think of him when I decided to look for an addition for the team.

“Once we started speaking it became obvious our goals and personalities seemed to jell.”