New balls at French Open not to Rafa’s liking 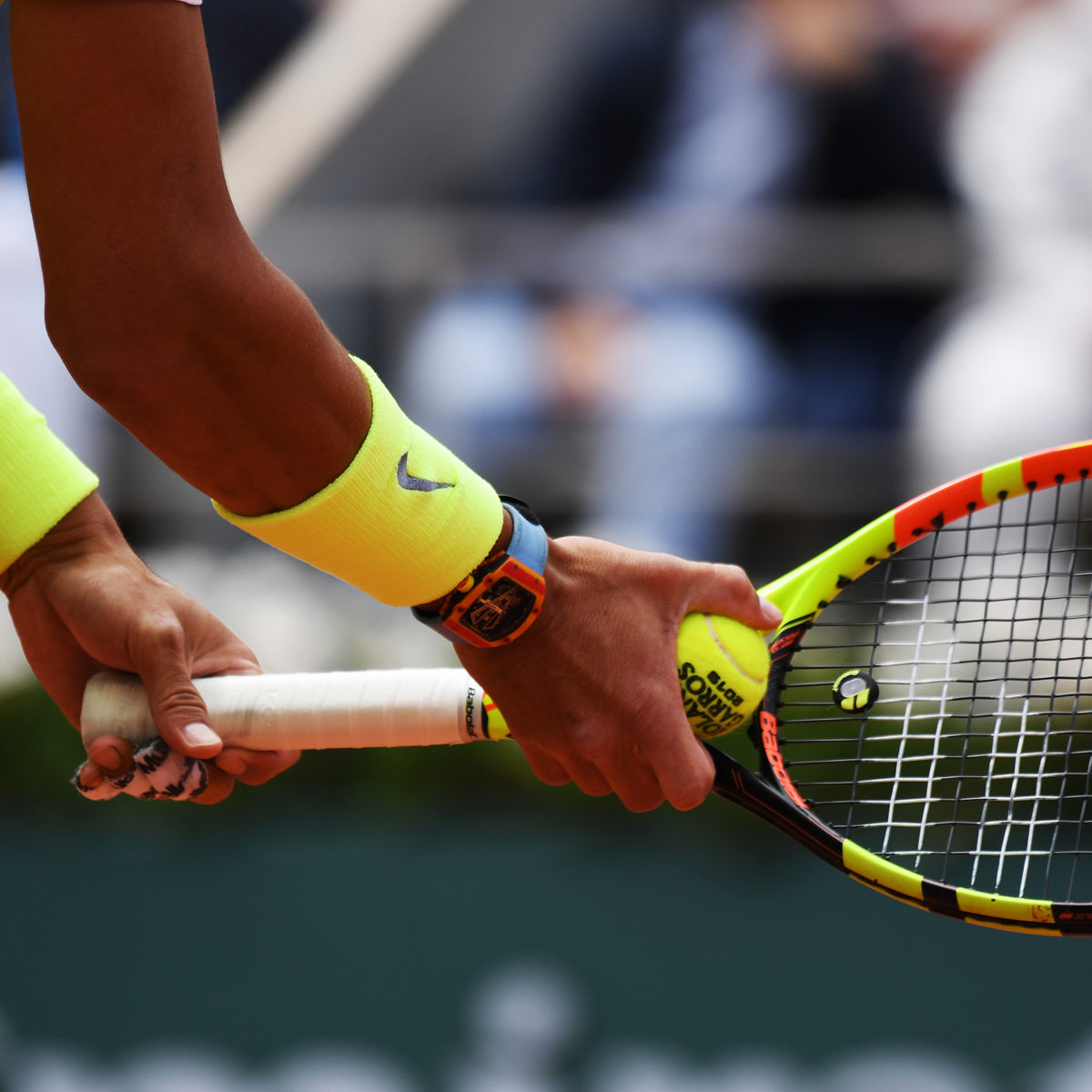 An unhappy Rafael Nadal has hit out at French Open organisers after they switched to a new ball supplier for this year’s event.

Nadal believes the Wilson ball could pose physical problems for the players.

“I think it’s not the right ball to play on a clay court,” Nadal said in Paris on Friday.

“I really believe that the organisation needs to take a look at that for the next couple of years, for the health of the players, too, because the ball is super heavy and becomes dangerous for the elbow and for the shoulders.”

The ball might not be the only issue at this year’s rescheduled event.

The weather may well play a significant role with temperatures forecast for only 16 with winds on Sunday.

And it gets worse later in the week with rain forecast from Thursday.

The revamped Philippe Chatrier Court will be protected with a new retractable roof but all the other courts will be subject to the conditions.