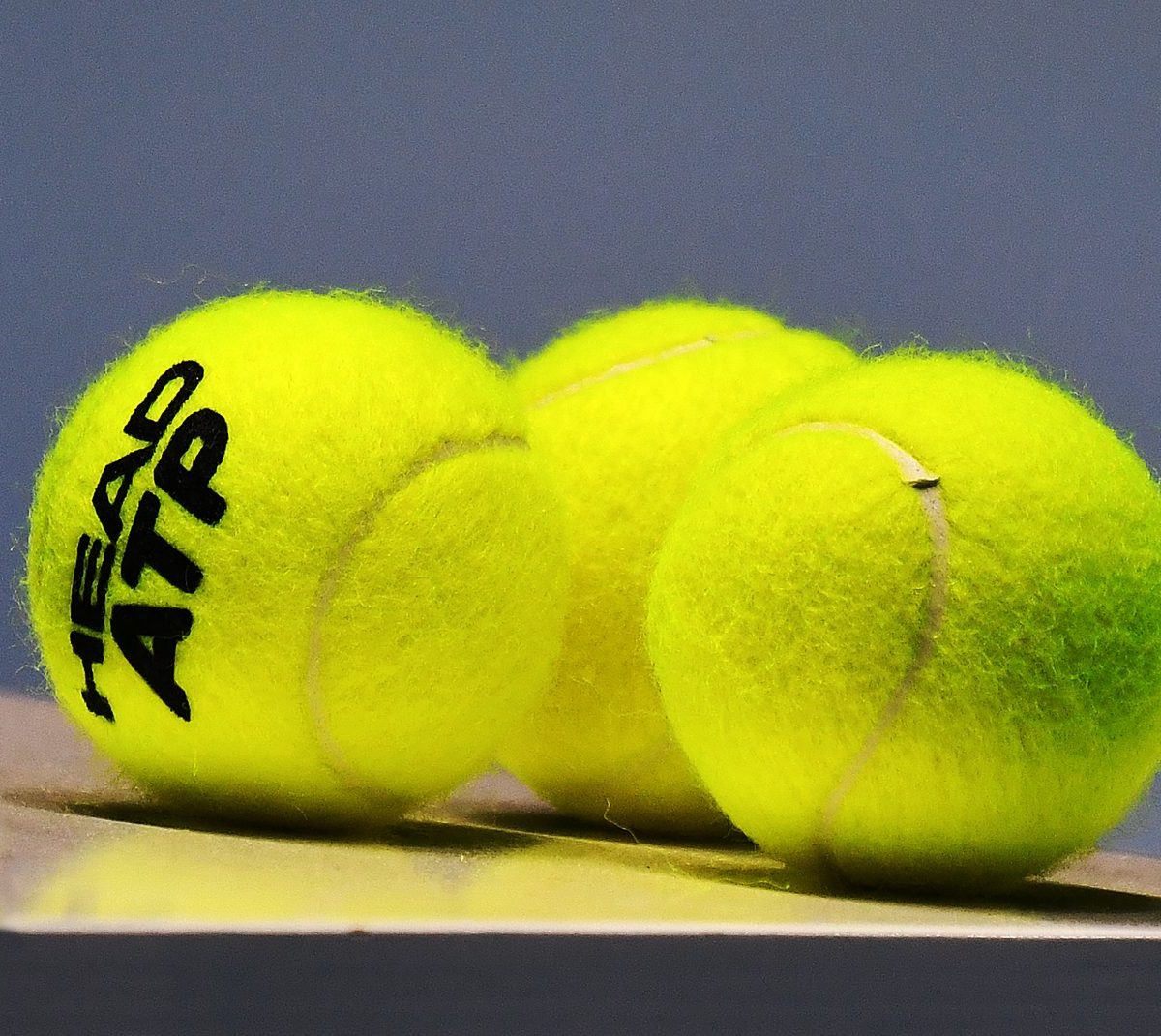 A pair of new 250 events were added on Tuesday to the ATP and WTA calendars, filling in gaps in a complex COVID-era schedule.

The spare week created in May when the French Open unilaterally slid its start day by seven days to May 30 will be filled in the Italian good-eating city of Parma by a new ATP entry.

The WTA also revealed creation of a pre-US Open tournament in the midwest industrial centre of Cleveland.

The Emilia-Romagna Open will run from May 22-29 in the city famed for its cheese and dried ham not far from Italy’s gourmet stronghold of Bologna.

It will bring to five the number of Italian events being held this season, added to the  ATP 250 Cagliari, Rome Masters, Milan Next Gen ATP Finals and Turin ATP Finals.

Italian tennis is in the midst of a Renaissance on court, with nine players – including 10th-ranked Matteo Berrettini – entered in this week’s Masters in Monte Carlo and young guns including Jannik Sinner on the rise in the rankings.

The WTA will head into uncharted American territory with the Cleveland Championships ahead of the Open August 22-28.

Building work is already set to commence for six new courts and a 3,000-capacity stadium court under an existing riverside pavilion in the  Rust Belt city.

The USD 300,000 event will be the only one for kilometres around and will join the Cincinnati Masters as an Ohio venue.