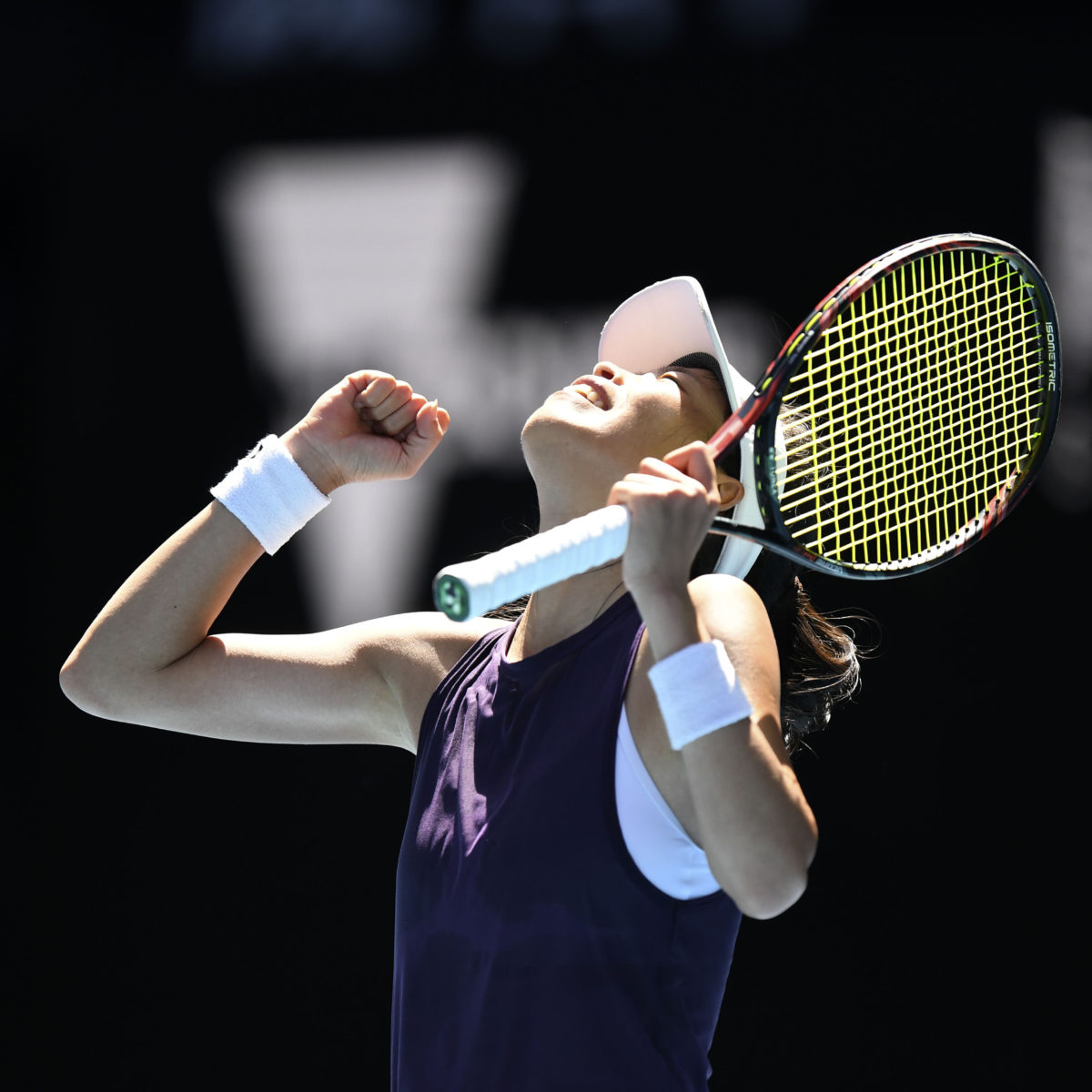 After 16 years of trying the Taiwanese veteran has finally made a quarterfinal.

“It was a little bit strange with the crowd, but a great win,” she said.

Hsieh got a break in the first set and went on to win before toppling her opponent in the second with ease, never looking troubles as the No. 19 seed fell away.

Hsieh, who made her Grand Slam debut in 2005, will now play third seed Naomi Osaka in the quarters.