Naomi the new queen of Melbourne 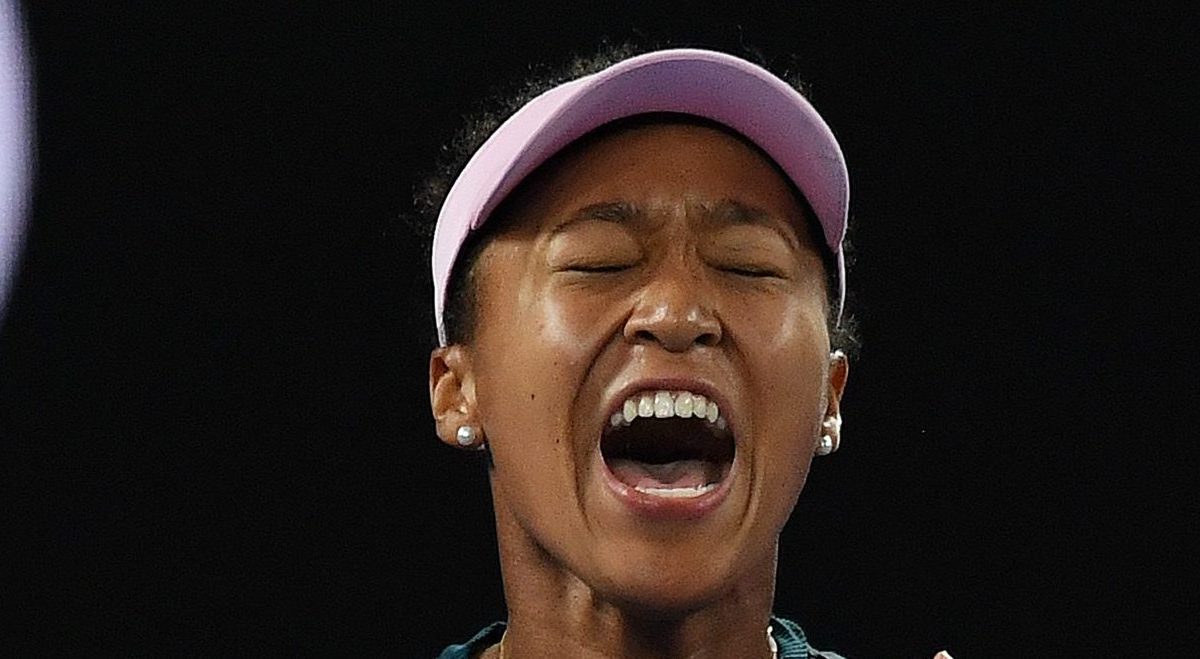 Naomi Osaka made history as she became the first Asian player to reach the No. 1 ranking through a roller coaster 7-6(2), 5-7, 6-4 Australian Open title victory over Petra Kvitova on Saturday.

The winner wavered as she held three match points in the second set, leading 5-3.

Osaka lost nine of the next 10 points as the experienced Kvitova stayed alive on serve, breaking for 6-5 in the next game and levelling the sets at one apiece.

The Grand Slam success was the second in a row for Osaka, who made her breakthrough on the big stage last September over Serena Williams.

“Public speaking is not my strong suit,” the shy winner said on the podium.

“I’ve always wanted to play Petra, I’m honoured to have played you in this final.”

Osaka, ranked 68th a year ago, backed up her US Open title four months ago by taking over the top WTA spot in a remarkable climb.

She spent two and a half hours in battling past double Wimbledon winner Kvitova, who had triumphed in her last eight finals; the 28-year-old Czech had not dropped a set throughout the Melbourne fortnight.

Osaka did not panic in the final set, earning an early break for 2-1, holding off a Kvitova fightback effort and clinching her second straight trophy at a major fight.

Osaka has won her last 143 Grand Slam matches and becomes the first woman since Jennifer Capriati in 2001 to win her first two Grand Slam titles back to back.

Kvitova held back tears during the trophy ceremony:

“It was a great final,” the Czech whose career almost ended when her hands were badly cut in a home invasion in December, 2016, said,

“You played well Naomi, congrats for No. 1 . It was a dream to be back in a final.

“Thanks to my team for sticking with me even if we did not know if I could ever hold a racquet again.”

Kvitova took a defeat after her last 11 matches and last eight finals, including Sydney this month.

She is having a hard time digesting the enormity of her second Grand Slam title in four months after defeating Kvitova.

“I felt in a state of shock during the trophy presentation,” she said. “It’s sinking in as time goes on.”

Osaka had to fight for victory, missing out on three match points in the seocnd set before putting the win away in the third over double Wimbledon winner Kvitova.
“I felt very disappointed after having those match points. But I told myself there was nothing I could do about them,”: the new WTA No. 1 said.
“I told myself I was in a final and had to keep fighting. I didn’t want to act immature,” the 20-year-old added.
“This is what to expect when you face the top players. I just tried to concentrate, especially on my serve.
“You can’t expect an easy win at this level.”
Share:
Facebook0Tweet0LinkedIn0Pin0