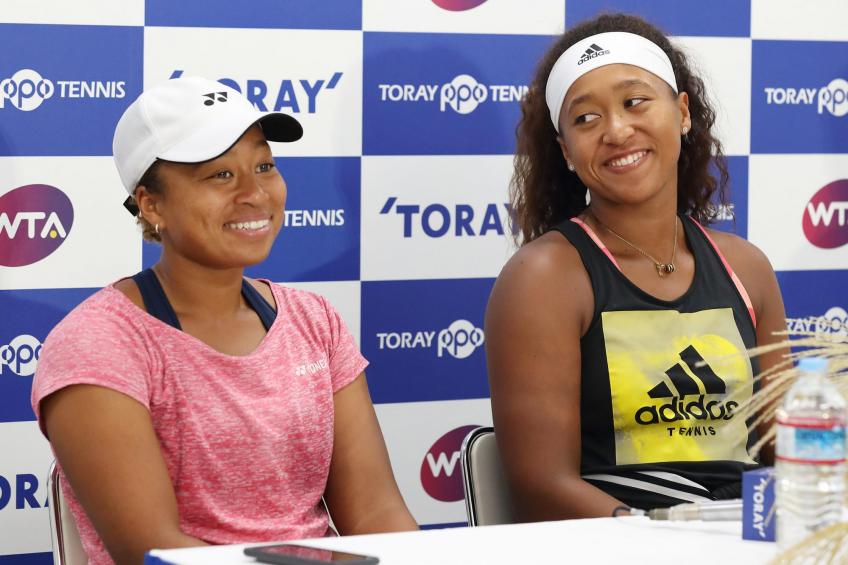 Naomi Osaka’s sister waded into the media ban controversy overnight posting on Twitter that the world No.2 ‘sucks at explaining herself most of the time’.

The tweet was hastily taken down and sister Mari then stated she had ‘probably made the situation worse’.

“So it’s a little hard for me to see all these different opinions from everyone and not being able to share Naomi’s side, even just a little bit,” Mari’s post read.

“She sucks at explaining her actions most of the time and she’s playing a grand slam so there’s even less of a chance that she will take her time to dwell and explain something that she doesn’t even want to think about.”

Mari then posted: “My words are probably coming across so horribly to a lot of people who think taking care of mental health is strategic”.

“I’m sorry Naomi I probably made the situation worse.”

Past champion Billy Jean King said she was “torn” by Osaka’s decision, but said the media still played an important role in telling the stories of female tennis players.

Osaka did take part in a short and awkward on-court interview after her first round victory over Romanian Tig.

“It’s a very beautiful court. I’ve only played two matches here, one was before the roof and one is right now. Hopefully I’ll keep it going.”

Osaka was fined $US15,000 for refusing to fulfil obligatory media commitments.

The decision did not down well with the tournament directors, who issued a statement threatening her with severe sanctions including expulsion if she didn’t reconsider her stance.

“The Roland Garros teams asked her to reconsider her position and tried unsuccessfully to speak with her to check on her well-being, understand the specifics of her issue and what might be done to address it on site…” a statement read.

“As might be expected, repeat violations attract tougher sanctions including default from the tournament.”