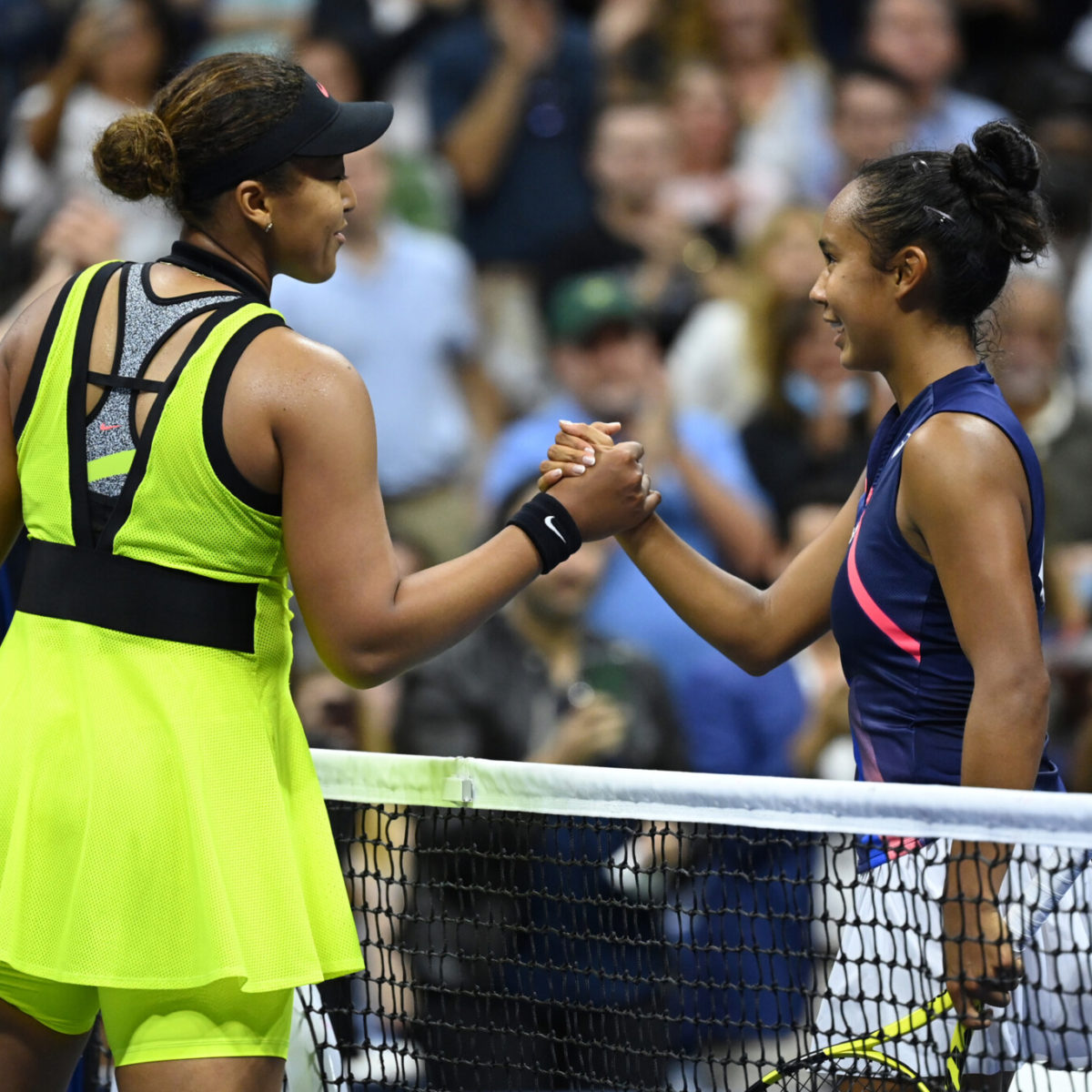 It is unlikely that Naomi Osaka will be seen in action again this year after announcing she has officially withdrawn from the  BNP Paribas Indian Wells WTA 1000 event starting on 4 October.

Osaka said at the US Open last month after her third round defeat that she planned to take an indefinite break from Tennis to concentrate on her mental health issues.

The four time Grand Slam champion had  struggled  on court since falling out with Tournament officials in at Roland Garros in May over mandatory post-match Media Interviews which she said was having a negative impact on her well being.

The tournament organisers Tweeted “We look forward to seeing you in 2022, Naomi,”