Osaka survives scare to down Muguruza 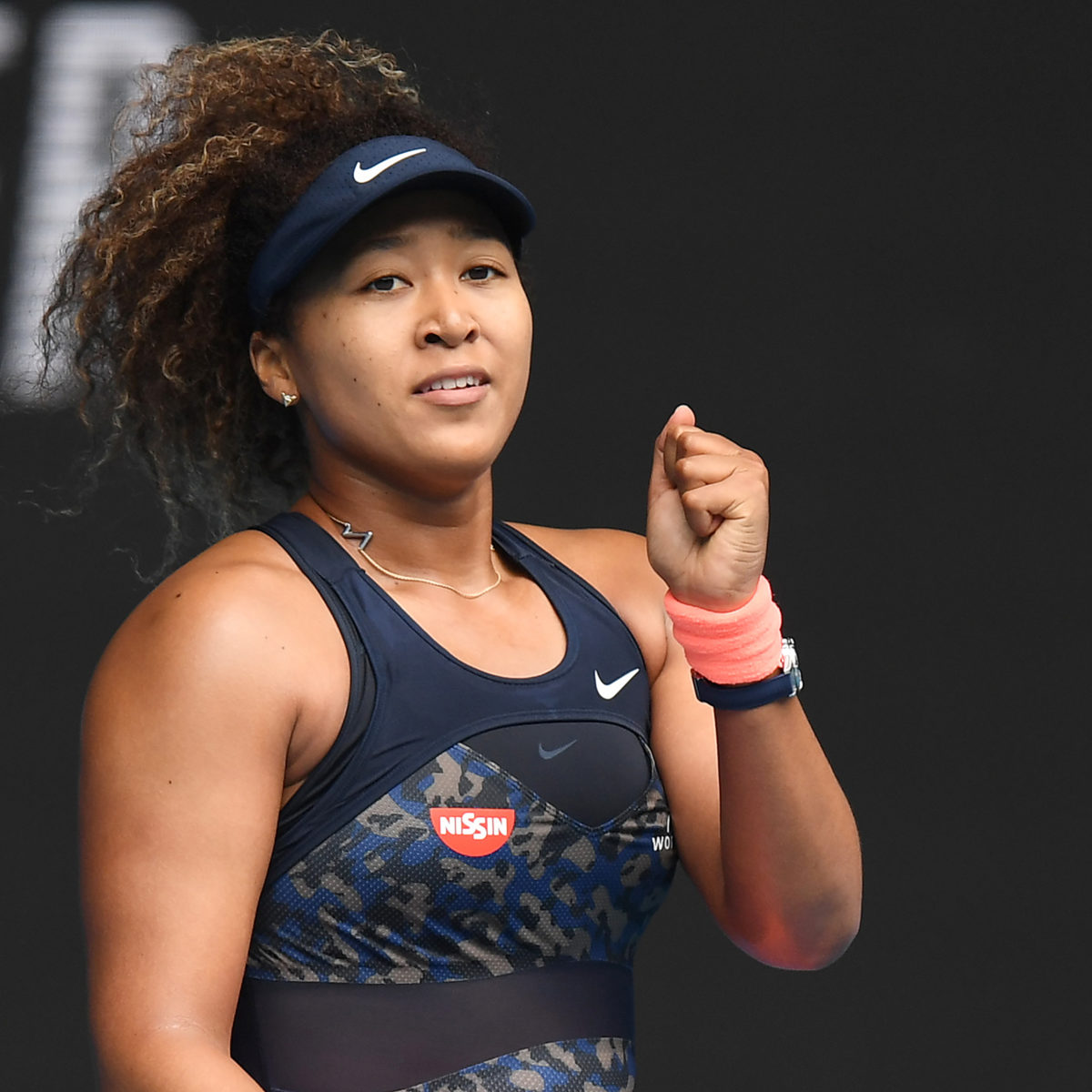 No. 3 seed Naomi Osaka saved two match points before going on to take her winning streak to 18 matches straight beating last year’s losing finalist Garbine Muguruza 4-6, 6-4, 7-5 to make it into the quarter finals.

This was the first ever meeting for the two former World No.1’s.

The 23-year-old Japanese started strongly, breaking Muguruza’s first serve of the match but the double Grand Slam champion quickly retaliated holding her next serve and followed up by breaking Osaka to lead 3-2.

The Spaniard held serve and after just 31 minutes took the first set.

The second set was almost mirror image of the first, as Triple Grand Slam winner Osaka dropped her first serve, but fought back in the fourth game to level things up before breaking again with Muguruza serving to stay in the set.

The Japanese seemed to be in charge early in the deciding set gaining a break point on Muguruza’s second service game but it was Osaka who wilted first under pressure saving one break point but conceding serve with her third double fault of the match.

In the eighth game she came close to breaking back but the second of three aces from Muguruza helped her save  break point, and a rasping winner down the line earned her the game and just one away from a place in the quarter finals for the second year running.

Osaka then nervously delivered her fourth double fault of the match handing the advantage  to Muguruza and setting up two match points for the Spaniard, but Osaka dug deep to turn the match her way at last.

Osaka broke back to make it 5-5 as Muguruza failed to serve out for the match, and quickly found herself with three points for the match.

She only needed one of them and will next face Taiwan’s 35-year-old veteran Hsieh Su-Wei, who took out 19th seed Marketa Vondrusova 6-4, 6-2 on Margaret Court Arena.