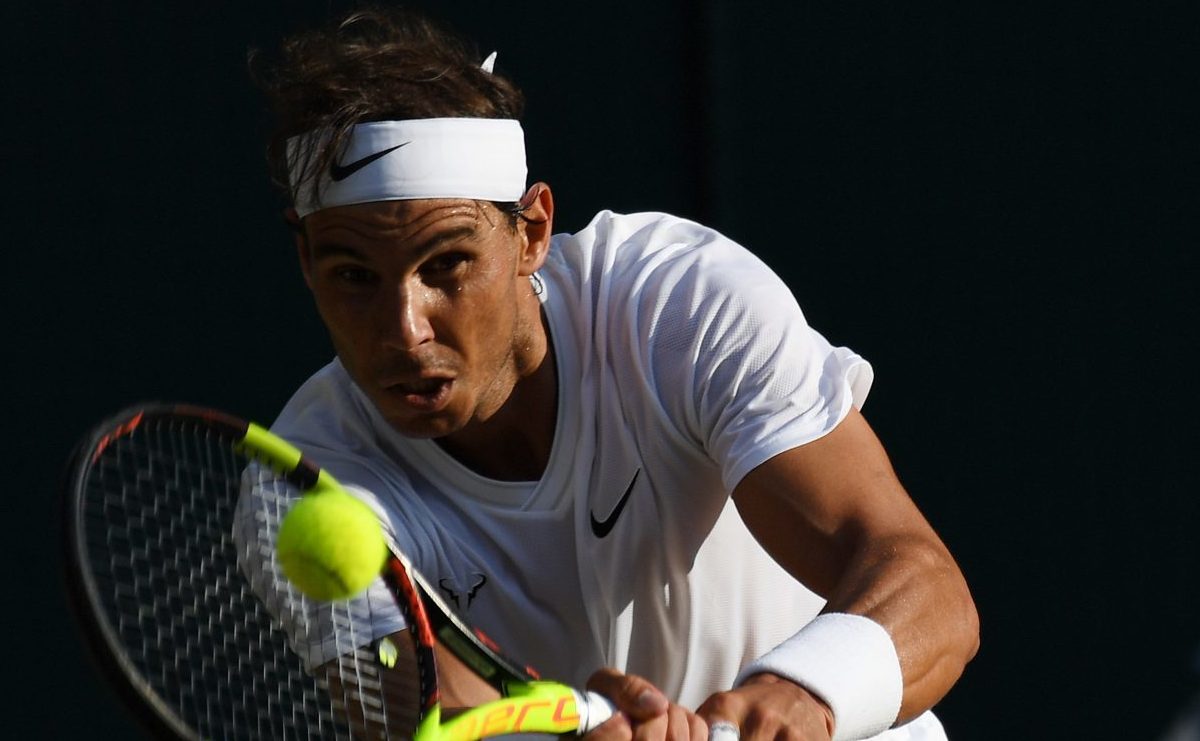 Rafael Nadal says he yearns for the “good old days” of the early 2000s before social media took over the off-court lives of tennis players.

Though the Spaniard with 18 Grand Slam titles does not shun the online contact with fans that is now part of the territory for most of the game’s big names, that doesn’t mean that he necessarily likes it much.

“When we were young players, we had energy to do things – but there were no social networks then, so you didn’t always have to be in front of a laptop,” the 33-year-old said on Sunday prior to his second-round start at the Montreal Masters.

“I grew up without the new world of social networks, and I prefer it that way. But the world changes and we have to adapt to the times.”

Boat owner Nadal would much prefer to spend his free time out on the water surrounding his native Mallorca and has ordered a new replacement cruising yacht to take advantage of his leisure in style.

“I know how to enjoy the life between tournaments,” he said. “I take everything with a little more calm.”

Nadal has a solid history in Canada, where he has won four titles, including 2018 in Toronto when he defeated Stefanos Tsitsipas.

He also won in 2005, 2008 and 2013; his first title came at the expense of Andre Agassi and marked the future clay king’s fist major title on hardcourt.

“Winning that title meant a lot,” he said. “It was very emotional against Andre. I always have good feelings here and I’m looking forward to being ready again.”

But Nadal is thinking only as far as he second-round opener, where he plays the winner form Australian Alex de Minaur and a qualifier.

The world No. 2 is the lone household name in the field, with Novak Djokovic and Rpger Federer both delaying their pre-US Open starts until the Cincinnati event – last chance for a competitive hit-out before the August 26 Grand Slam start in Flush Meadows.

Nadal is holding fire on committing to Cincy pending his Montreal outcome this week.

He is also unbothered by the absence of his two rivals.

“I cannot think if they are here or not; anyway tennis is more than just a few players I need to prepare myself as well as possible and be ready to play.”