Nadal withdraws from US Open 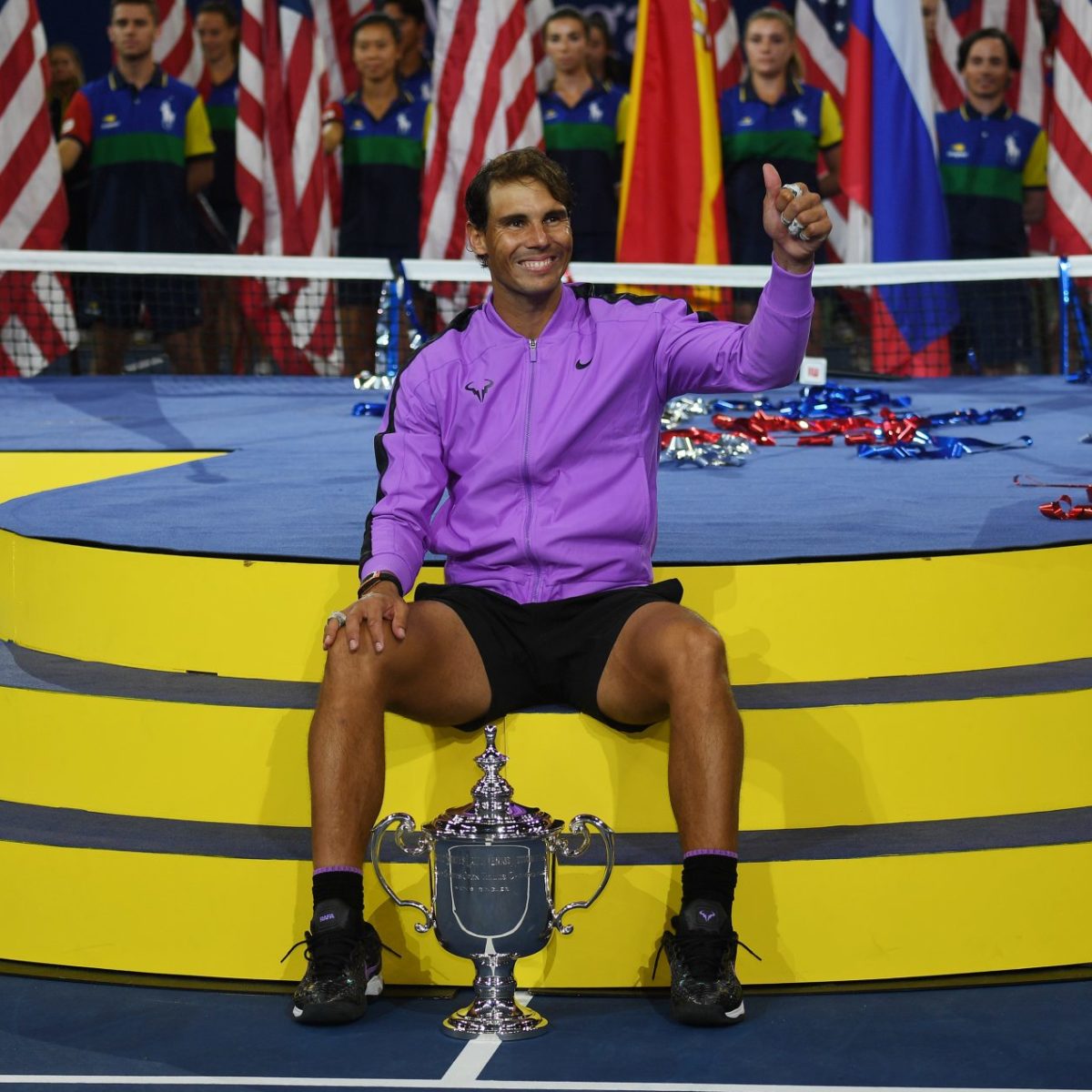 Rafa Nadal has confirmed the will not be in New York later this month to defend his US Open title.

“After many thoughts I have decided not to play this year’s US Open. The situation is very complicated worldwide, the COVID-19 cases are increasing, it looks like we still don’t have control of it,” Nadal tweeted overnight.

“We know that the reduced tennis calendar is barbaric this year after 4 months stopped with no play, I understand and thank for the efforts they are putting in to make it happen. We have just seen the announcement of Madrid not being played this year.

“All my respects to the USTA, the US Open organisers and the ATP for trying to put the event together for the players and the fans around the world through TV.

“This is a decision I never wanted to take but I have decided to follow my heart this time and for the time being I rather not travel.”

The injured Roger Federer and Gael Monfils who also opted out.

Novak Djokovic will be the top seed with Dominic Thiem, 2019 finalist Daniil Medvedev, Stefanos Tsitsipas and Alexander Zverev among other high ranked participants.