Nadal to wrap up season at Bercy, Turin 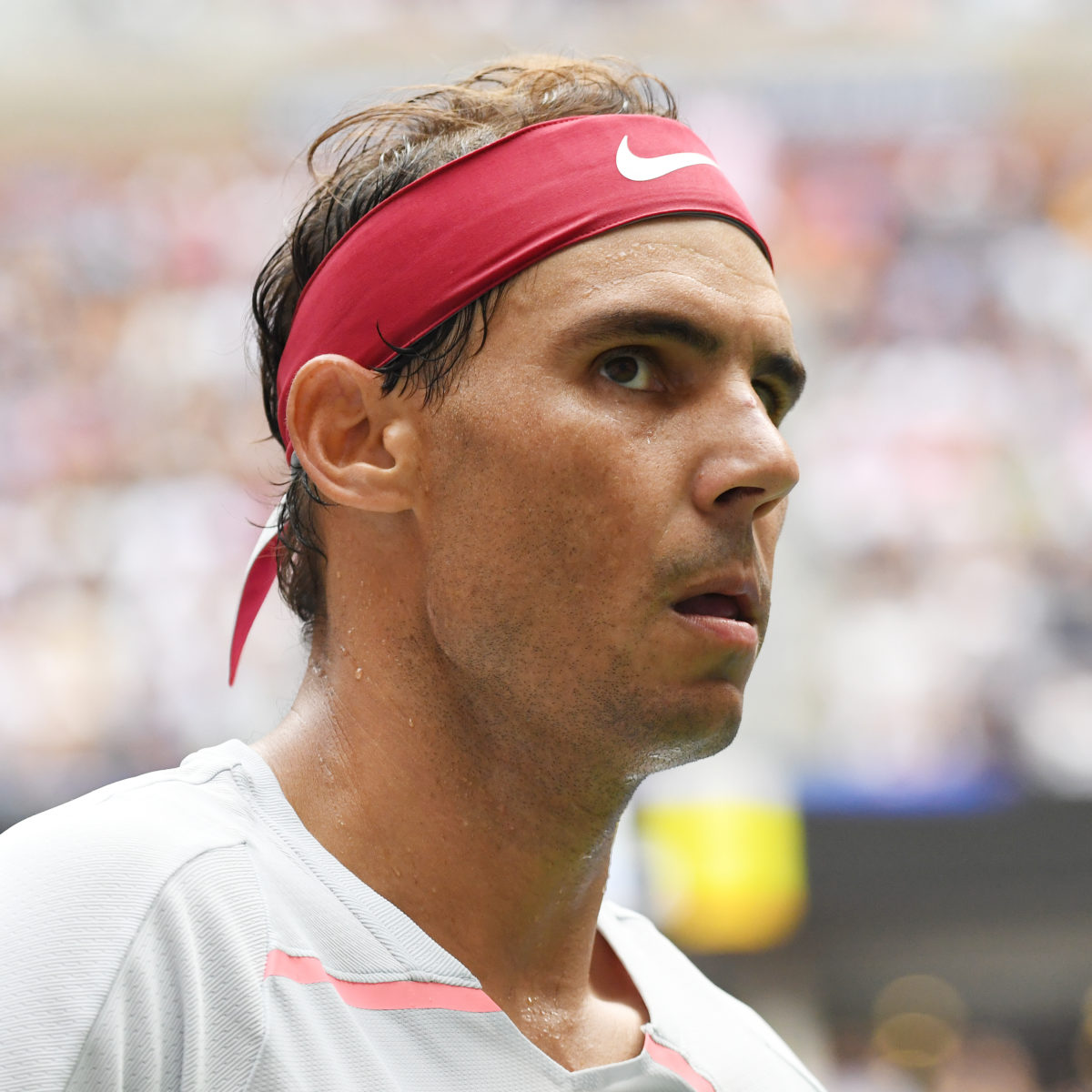 Rafael Nadal’s camp has finally confirmed their man’s schedule, with the Spaniard due to finish the 2022 season with entries at Paris Bercy followed by the ATP Finals in Turin.

Spanish media confirmed the schedule for the new father, erasing doubts for now that the 36-year-old would end his season early.

Nadal last competed on the Tour at the US Open two full months ago. He emerged for last month’s Laver Cup, teaming with longtime rival Roger Federer in a doubles match on September 23 which marked the retirement of the Swiss.

Nadal will be aiming for his first career titles in both Paris and Turin.