Nadal to US Open: The show will go on without me 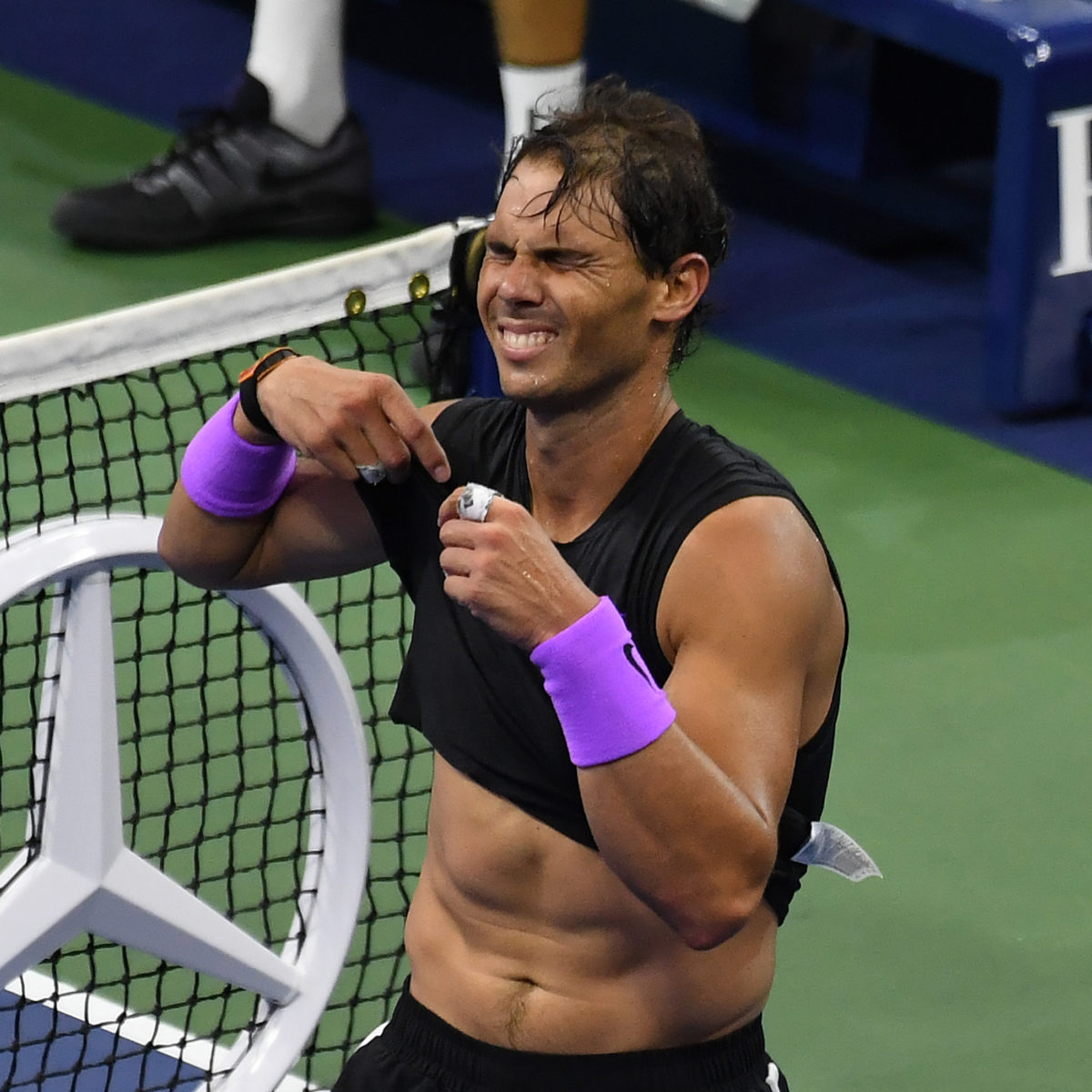 Rafael Nadal played down his obvious role as a tennis influencer while warning that more pull-outs much like his own could come before the US Open start at the end of the month.

But the defending champion who has decided not to travel to New York amid the worsening COVID-19 crisis in the world’s worst-hit country, said that the no-fan, no-media, quarantined event from August 31 would still remain his prestige for this unusual edition.

He said that despite his absence, the show would go on:

“Of course, it will be a tournament under special circumstances but still a Grand Slam, and the winner will feel it, like a Grand Slam winner.”

The Spaniard said he was not the one to judge if the decision to hold the Grand Slam amid COVID-19 was correct.

“I know my words can have repercussions. It’s difficult to say if it’s the right or not right decision,” he said during a Wednesday video conference.

“I personally respect the positive intention and the amount of work USTA and ATP are doing to bring back our Tour.

“I respect and understand that there are a lot of players that are in different situations than me and need to play. They need to make some money because they are facing financial problems.”

The cautious Spaniard with 19 Grand Slam trophies – one less than all-time leader Roger Federer who will also not be present in New York – has said he does not have the desire to make a risky trip to the US, which is approaching 5 million virus cases and 160,000 deaths.

Open officials are all but claiming success as they lay out strict quarantine regulations for the Grand Slam which would cause a considerable financial hit to the cash-flush US federation were it not to be held.

But already, women’s No. 1 Ash Barty will be a no-show, with four of the men’s Top 12 also missing.

Plans are to stage the Open in a “health bubble” with players restricted to either the approved hotel or the tournament site. Any quarantine infractions will mean immediate disqualification from the event.

The French Open is due to follow in Paris with a rescheduled September 27 start date, though final government permission for that major as well as a possible Rome Masters earlier in the month have yet to be officially given as the worldwide virus situation fluctuates. 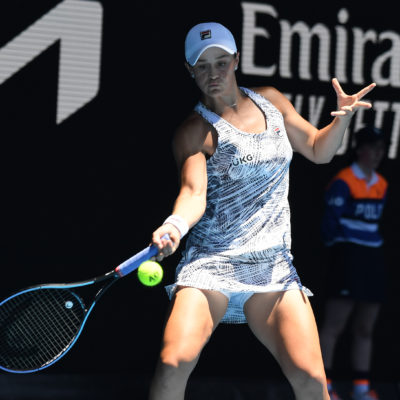 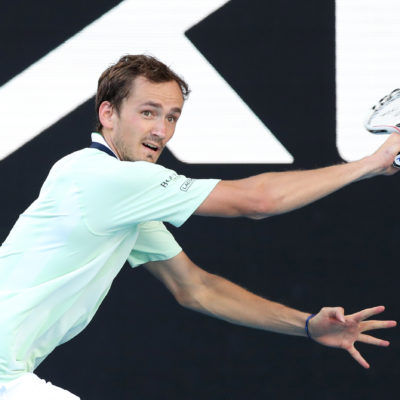 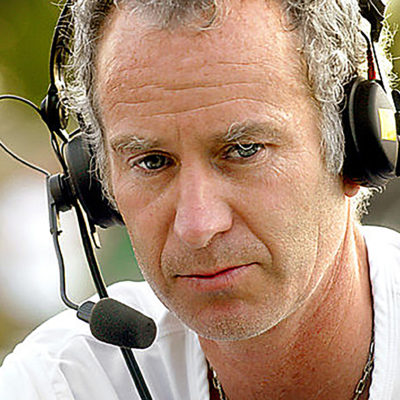