Nadal to PTPA: Now not the time to rock the boat 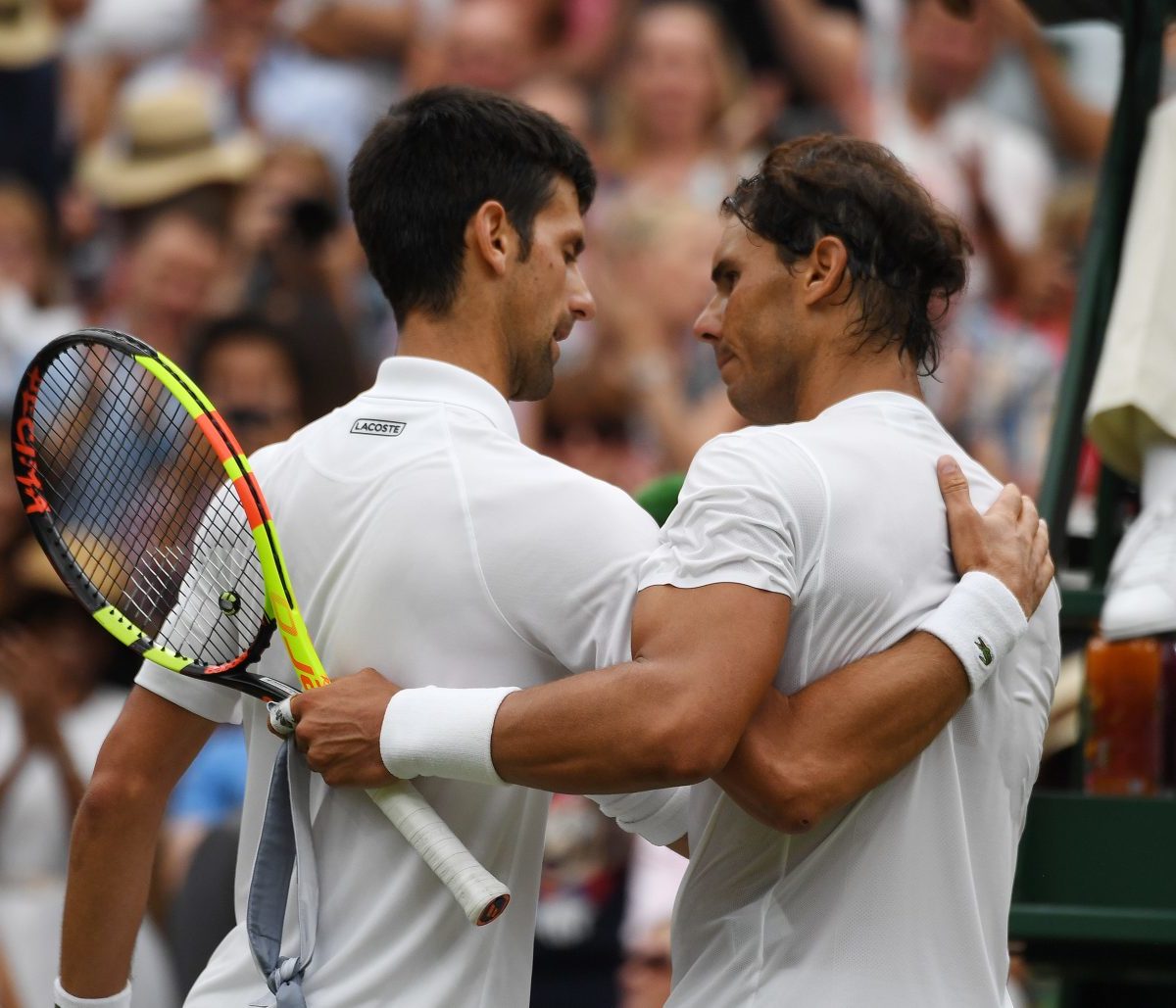 Rafael Nadal has come down firmly on the side of the current tennis establishment as he prepares for the Rome Masters.

The world No. 2 who is chasing a 10th title at the Foro Italico, said that now during the current COVID-19 crisis is not the time to discus formation of a breakaway player group as proposed by Novak Djokovic.

The world No. 1 wants to form the Professional Tennis Players Association as an adjunct to the ATP with the aim of giving players much more of a say in the financial life of the sport as well as increase their earnings – specifically at the four Grand Slams.

“I think that today is not the right time for that. And even if we weren’t in the situation we are in today, there are many things that are not clear,” Nadal said.

“There are a number of things that I don’t think are right. We’re going through a global crisis right now, in every way.

“We should therefore stick together more than ever, and we shouldn’t split up and each pursue their own interests.”

Nadal, along with fellow icon Roger Federer are decidedly lukewarm to the ambitious project fronted by Serb their main rival in the sport.

Nadal was also critical of the “sneak attack” timing of the Djokovic plan which exploded into prominence last month before the start of the quarantined US Open.

“We shouldn’t have found out about this initiative through a letter. If you want us to support you in any way, we have to be informed in advance,” the Spaniard said.

But he added: “I understand the dissatisfaction of some players who have signed the proposal.”