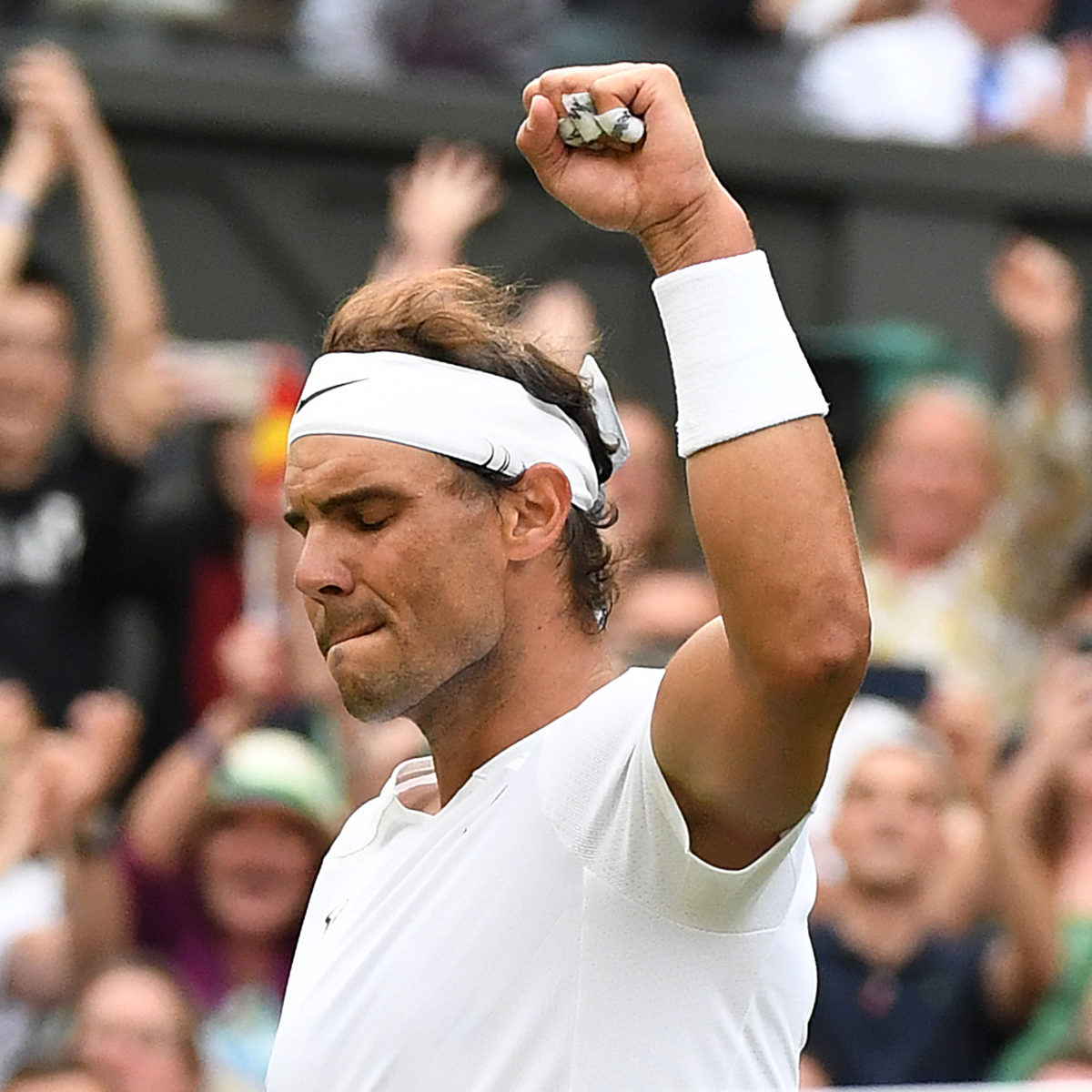 Rafael Nadal will face off on Friday in his Wimbledon semi-final against a charged-up Nick Kyrgios hampered  by a 7-cm tear in an abdominal muscle.

The two-time tournament winner managed to play through pain in his quarter-final to defeat Taylor Fritz in four and a half hours and frankly admitted that he was unsure of taking to the court against Kyrgios.

Nadal underwent scans in London on Thursday and was late in fronting up to a private practice court along with his team.

Spain’s MARCA said the 36-year-old with 22 Grand Slam titles plans as of now to face off against his powerful Australian opponent.

Medical dramas are nothing new to the Spaniard, who won his 14th Roland Garros title last month  while playing with a foot deadened.

That tactic is not medically possible with a muscle, with the sports newspaper reporting that the injury can also get worse with use.

Nadal had to withdraw from a 2019 match with a similar problem.

Novak Djokovic won the 2021 Australian Open despite a 2.5-cm muscle tear in the same area which began as 1.7-cm.

Nadal said after defeating Fritz that the muscle pain mainly affects his serve, adding that he was unsure of being fit for the semi-final.