Nadal to depart for AO lockdown in a fortnight 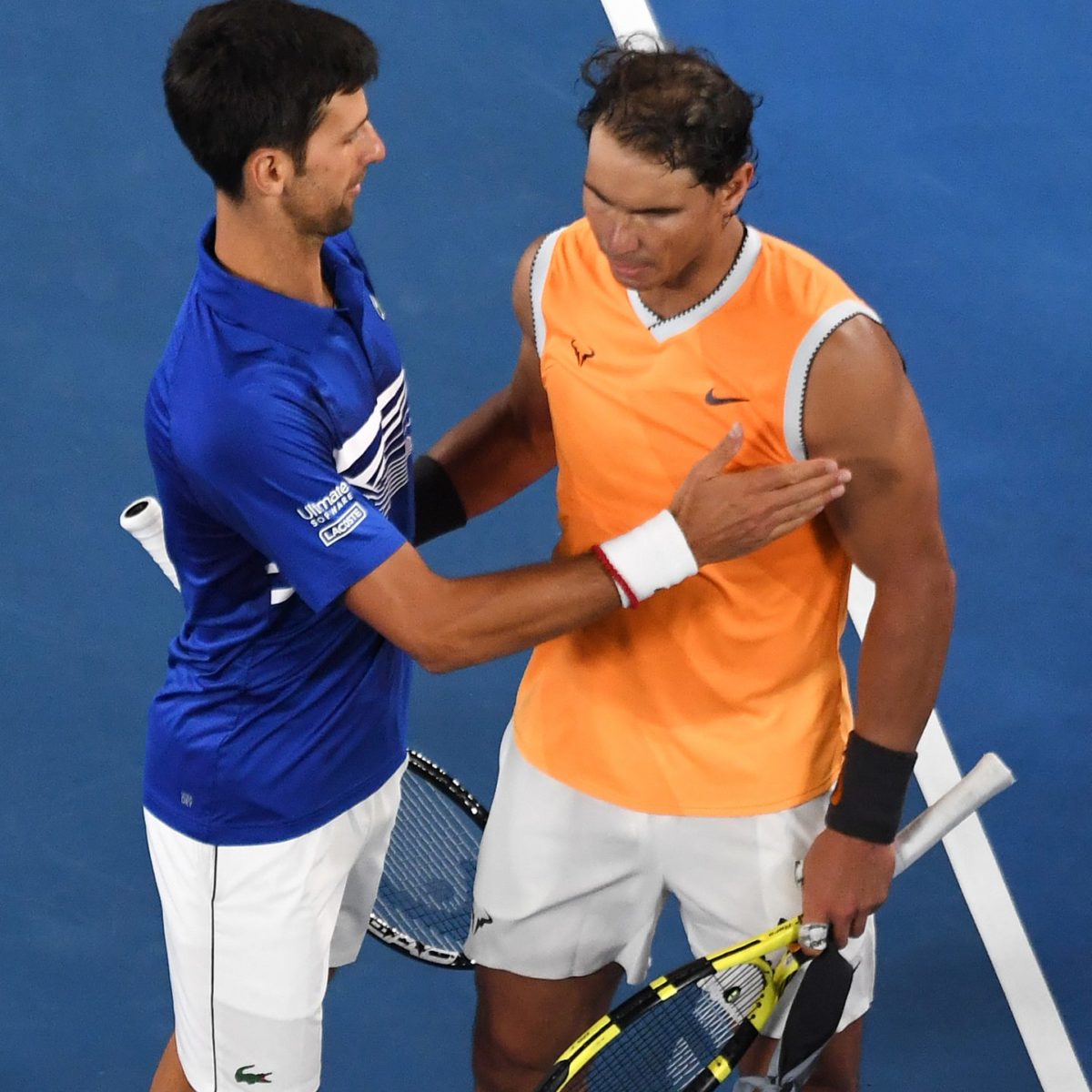 Rafael Nadal will depart for Australia in a fortnight in order to be ready for the14-day quarantine prior to the February 8 start of the Open.

The world No, 2 won the event in 2009 and has since played in four Melbourne finals – the last in 2019 when he was beaten by Novak Djokovic.

Spanish media reported that the 34-year-old will be accompanied by a minimal staff of two: coach Carlos Moya and physio Rafael Maymo.

During the no-nonsense hotel-room lockdown, players will be allowed out for five hours per day – of which two can be on the practice court with a designated partner.

Nadal has gone with the youth factor and will team up for the first quarantine week with Italian teenager Jannik Sinner.

The Open will be delayed three weeks due to COVID-19 protocols.

Spanish media suggest that Nadal will tune up for the Grand Slam in the shrunken 12-team edition of the ATP Cup, set for February 1-5 in Melbourne.