Nadal tests positive in lead up to Australian Open 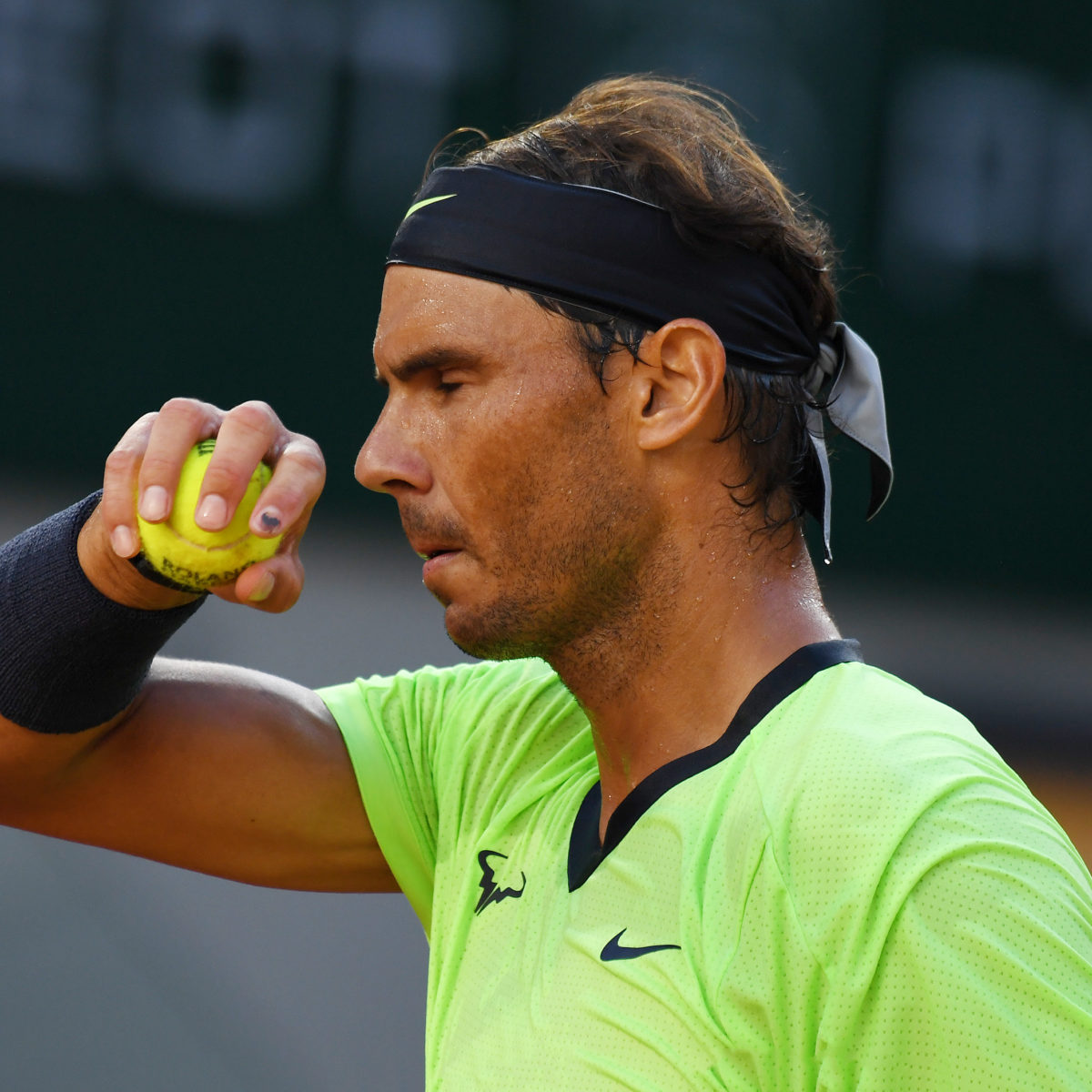 He took the test after arriving back home in Spain. Nadal had just played his first tournament since Washington last week in Abu Dhabi, where he lost to Murray and Shapovalov.

The Spaniard took regular tests while in Kuwait for his academy and Abu Dhabi for the Mubadala WTC. His test last Friday returned negative.

His 17th Australian Open appearance is now in doubt, as the designated flights leave soon. Nadal will definitely miss the build up tournaments, and his form was already going to be questionable.

Nadal tweeted. “I am having some unpleasant moments but I hope that I will improve little by little. I am now homebound and have reported the result to those who have been in contact with me.

“As a consequence of the situation, I have to have total flexibility with my calendar and I will analyse my options depending on my evolution.

“I will keep you informed of any decisions about my future tournaments!”