Nadal takes to the practice court with young gun Emil 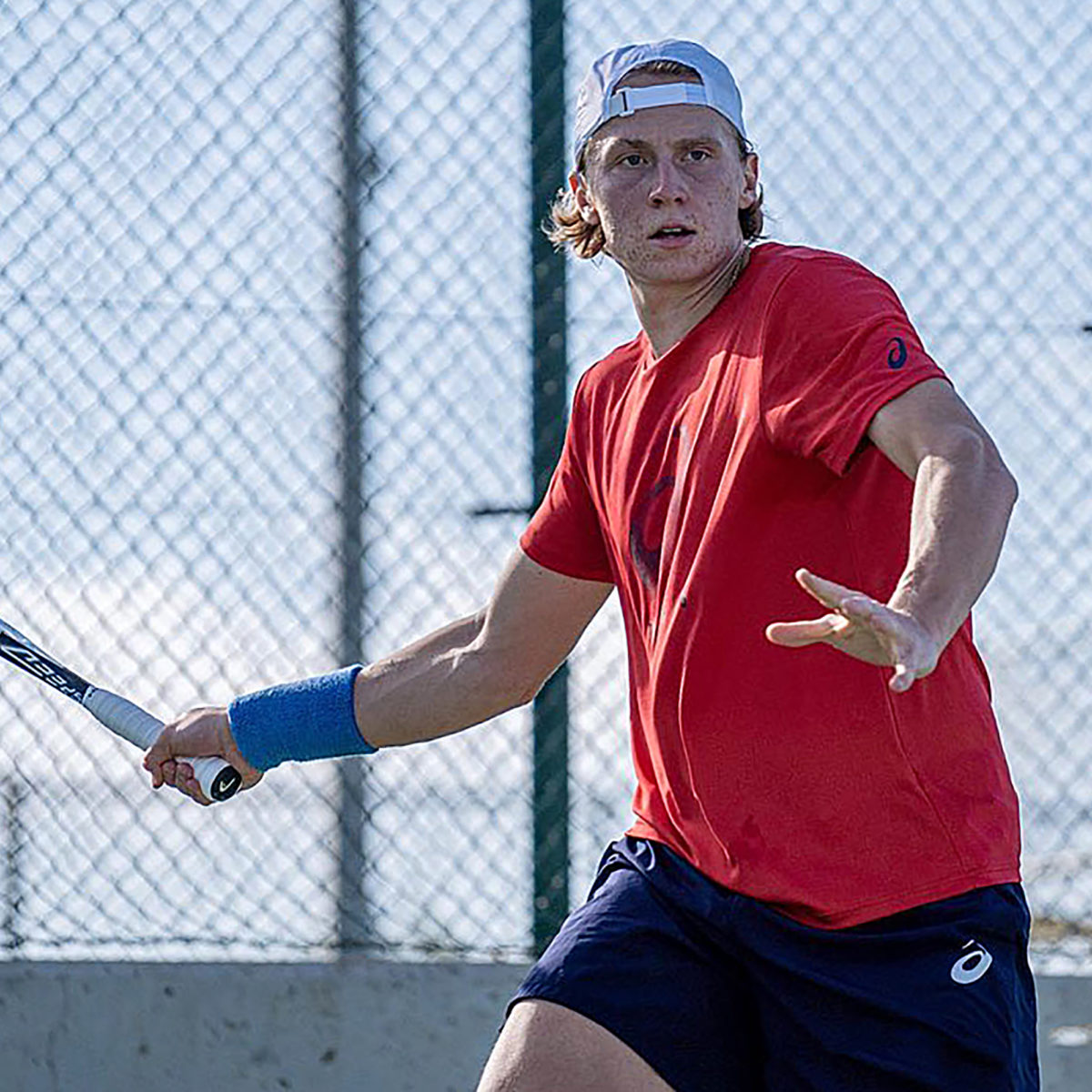 Rafael Nadal has plunged into preparations for the uncertain Australian summer of tennis by testing himself against two standouts among the rising generation in tennis.

The 34-year-old Spaniard has been on the practise court at his academy on his home island of Mallorca with Canada’s Felix Auger-Aliassime and – most recently – Finland’s rising ace Emil Ruusuvuori.

The 86th-ranked Emil made a breakthrough this autumn in Kazakhstan with a career-first ATP semi-final, losing to experienced Frenchman Adrian Mannarino.

But practice makes perfect for the 21-year-old, who parlayed a similar session with Nadal a year ago into a move up the ATP rankings.

The Helsinki native began virus-affected 2020 outside the Top 400, but began his upward movement with two Futures and four Challenger crowns from five finals.

He took full advantage of the tennis COVID restart in August and is now an automatic starter for the Grand Slams due to his ranking comfortably inside the Top 100.

The youngster shocked No. 3 US Open champion Dominic Thiem in a September Davis Cup tie.

Nadal’s training with young hopes echoes the longtime practice of Roger Federer, who frequently hosted young players at his Dubai training base, using them as sparring partners to prepare for the season.

The 21st-ranked Auger-Aliassime, a bit more established than Ruusuvuori with six career ATP finals, tweeted a picture this week calling his time on the practice court “my happy place.”