Nadal takes his revenge for another Paris final 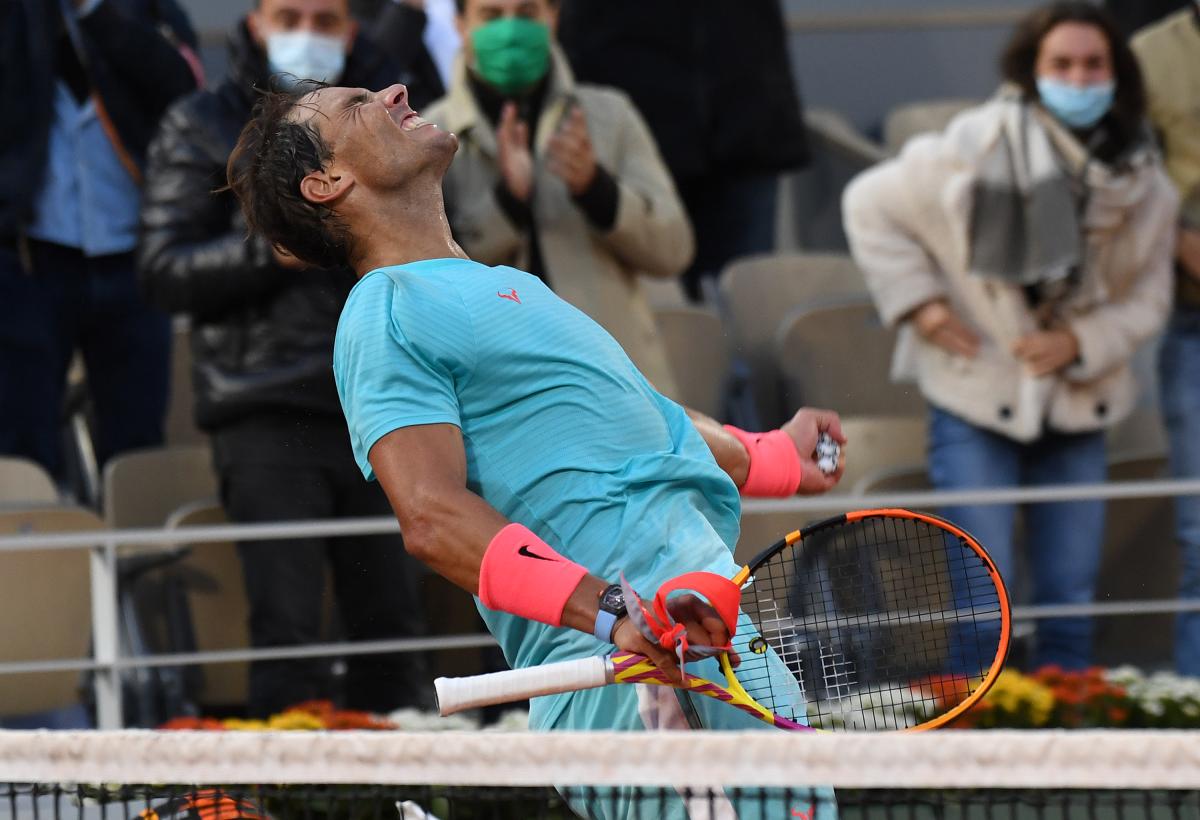 Rafael Nadal lined up on final approach to a record 13th title at the French Open as the king of clay took 6-3, 6-3, 7-6(0) revenge on Diego Schwartzman in their semi-final clash.

Argentina’s 1.7-metre pocket rocket had stunned the Spaniard in a Rome quarter-final three weeks ago, it marked Nadal’s only loss on clay during this COVID-shortened season.

Lightning didn’t strike twice for Schwartzman, with Nadal winning a combative 66-minute Paris opening set before working his way to a two-set lead.

But the third set got complicated, with Nadal twice up a break only to lose it to his South American opponent, Nadal took it into a tiebreak and ran out the victory to love after three and a quarter hours with six service breaks, 38 winners and 34 unforced errors to Schwartzman’s 48.

“It’s a very happy moment,” the winner said, “I’m so pleased to reach another final here.

“Against Diego it’s always difficult until the end.”   Nadal remains undefeated in semi-finals  at Roland Garros, standing 13-0 in that category; the 34-year-old has suffered only two career losses on the Paris clay.

The second seed will on Sunday face the winner as No. 1 Novak Djokovic faces fifth-seeded Stefanos Tsitsipas.

Nadal has won 10 of his 11 matches with Schwartzman, five of six on clay and all five they have played at the Grand Slams.

He is through to the final without losing  a set at this edition and stands 99-2 at the tournament.