Nadal: Stop talking about my injuries 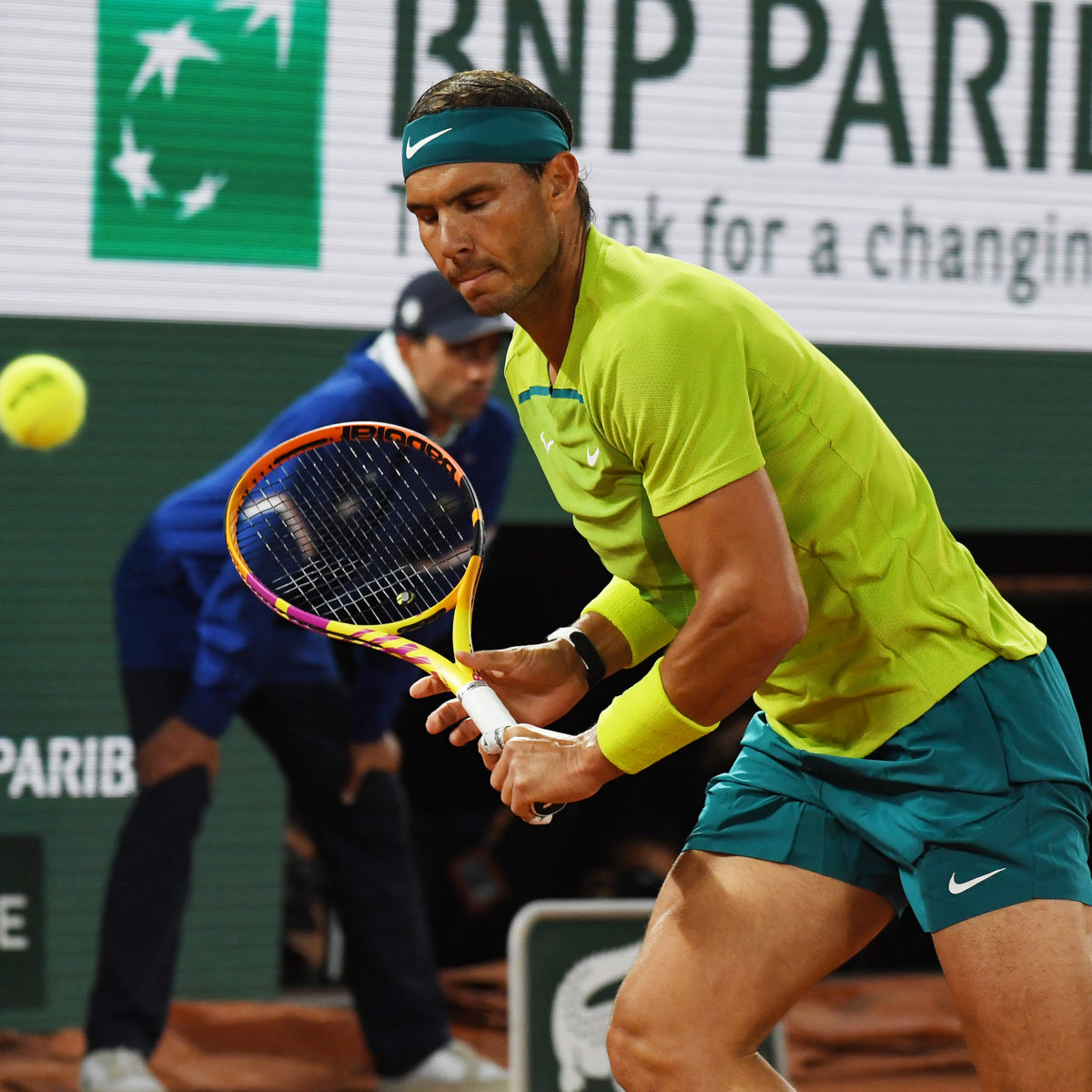 Rafael Nadal has laid down the law to Roland Garros media concerning his seemingly endless series of physical setbacks: Stop all the chat about my injuries.

The soon-to-be 36-year-old who is aiming for a record 14th French Open title, made the request after crushing second-round opponent Corentin Moutet in quick straight sets.

Nadal entered the Grand Slam he has dominated after playing in only one run-up event (Rome, third round) and without a clay title for the first time in… forever.

He missed six weeks from mid-March to early May due to a rib injury and his usual long-term foot problem which will never apparently go away.

“I’ve talked enough about my health after Rome and before the tournament here,” the stoic Spaniard said.

“I’ve answered all the questions with full respect, but as you can imagine, now I want to talk about tennis… then let’s see how things go with my body, how things keep going.

The 21-trime Grand Slam champion added: “Now is the moment to think about tennis.

“I cannot  try to go very deep in the tournament if I am worried about my physical issues every single day.

“So if something happens, it happens and I’m going to accept it, but for the moment I am focused on the tennis.”