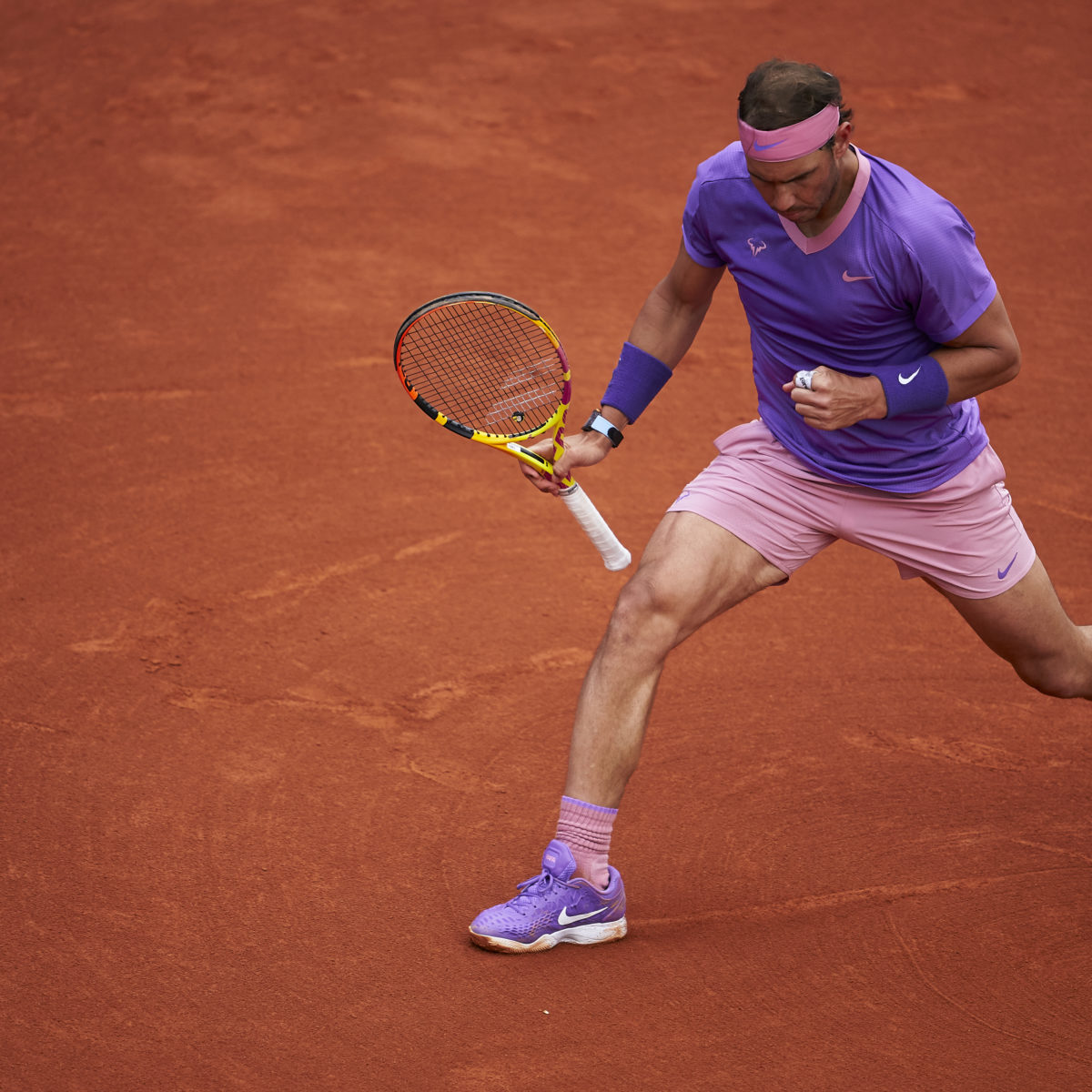 Rafael Nadal struggled for the second match in a row on Thursday before delivering a tepid 6-0, 2-6, 6-2 defeat of fellow former Barcelona champion Kei Nishikori in the third round.

Spain’s top-seeded king of clay is making life difficult as he strives to claim a record 12th title at his home club, where a mere 1,000 masked ticketholders are allowed through the gates daily.

Nadal just managed to get by double Barca winner Nishikori; the Spanaird defeated his Japanese rival in the 2016 final here.

“It was tough but I found a way to be through…I think I played much better today than yesterday,” Nadal said.

“That’s a very important thing for me, the level of positive energy was high, so I’m very satisfied.”

The winner, playing on the showcourt which bears his name at the Real Club de Tenis, needed almost two and a half hours to emerge with the win after breaking Nishikori five times.

Nadal had to tamp down NIshikori’s upset hopes, with the top seed taking the fight to Asia’s top player and improving his record in the series to 12-2.

“I started the match  much better than yesterday,” Nadal said.

“”I was able to dominate points with my forehand. Kei’s level lifted in the second set and he played much better tennis.”

Nadal will be set for a re-match on Friday in the quarter-finals with Cameron Norrie, whom he defeated two months ago in the Australian Open third round.