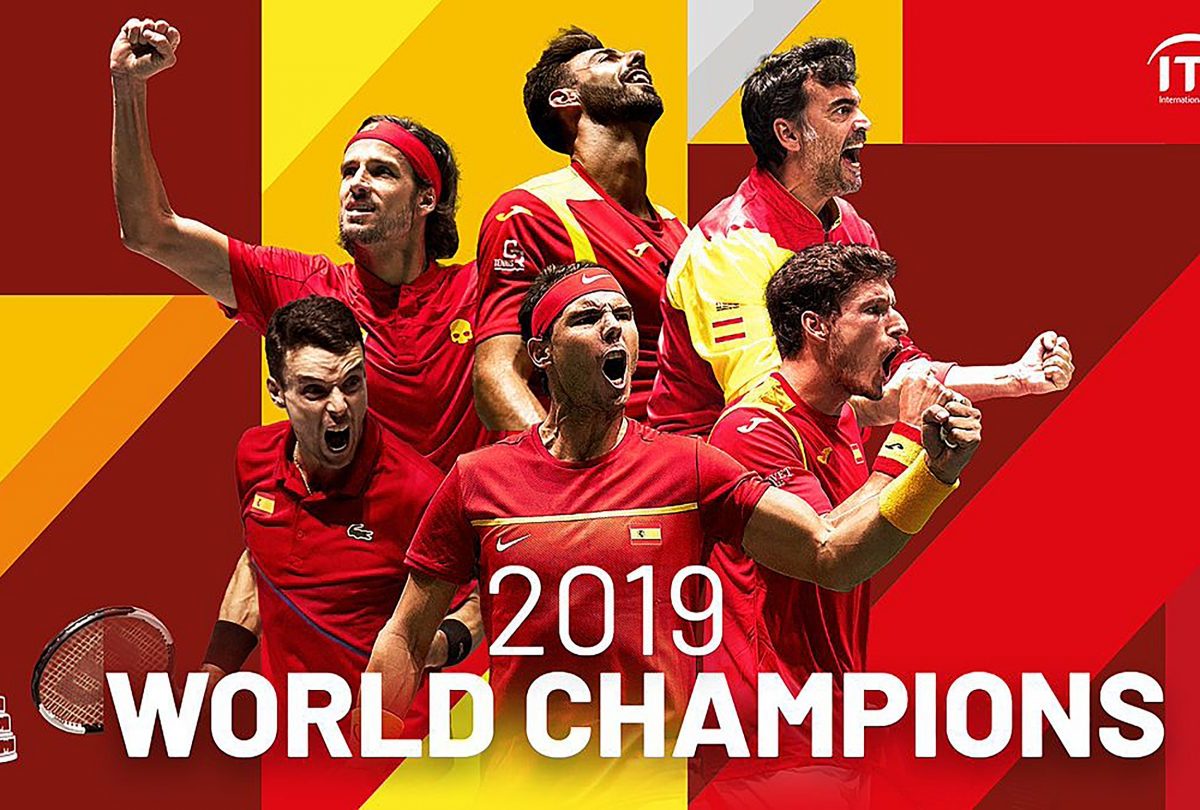 Rafael Nadal closed out a sixth Davis Cup trophy for Spain as he defeated Denis Shapovalov 6-3, 7-6(7) on Sunday to and maintained national superiority at home. 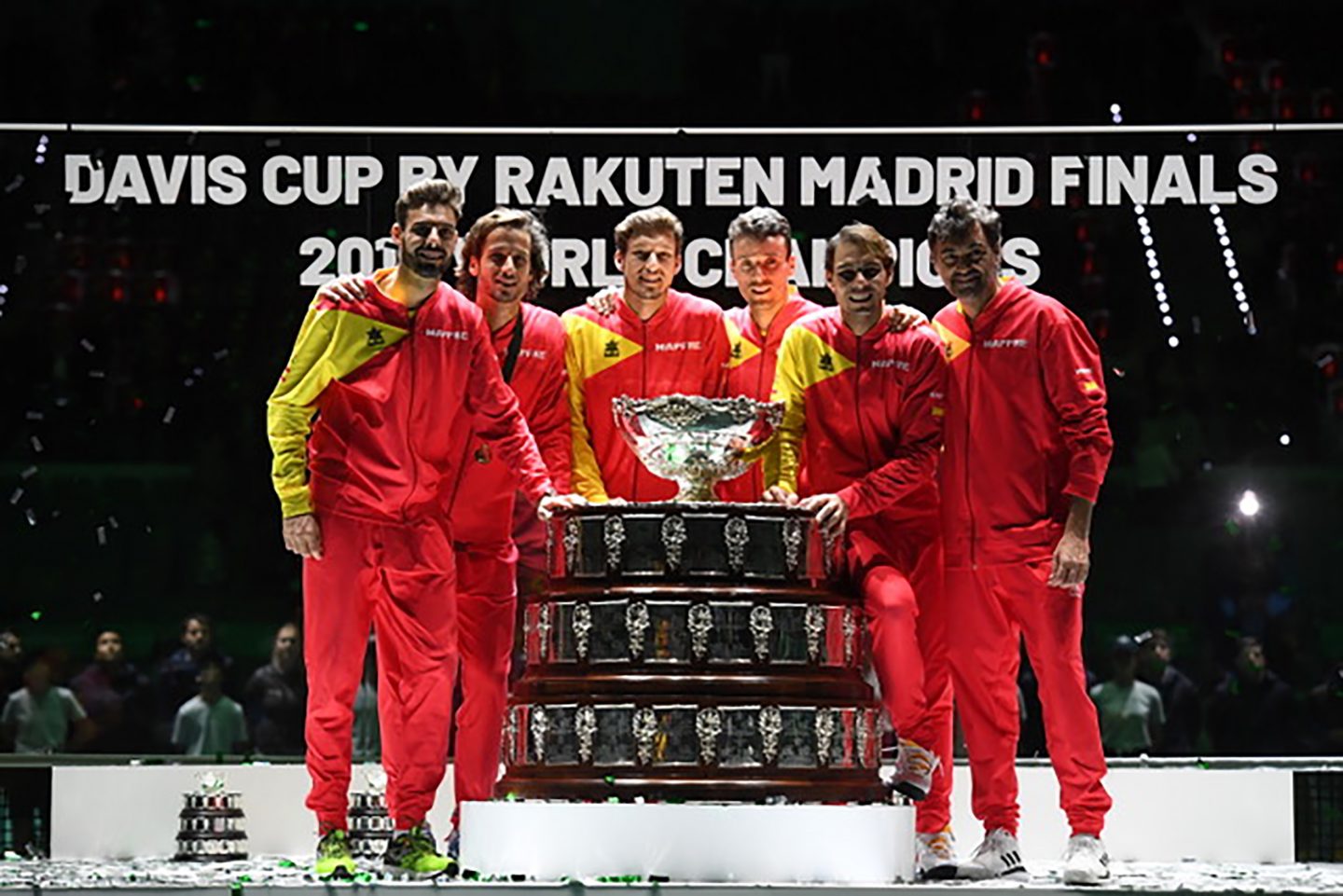 Spain with the Davis Cup Trophy for the sixth time. Photo Chryslene Caillaud

So far this century, Spain have hosted four Davis Cup finals and won them all, starting with a defeat of Australia in 2000 in Madrid.

Spain won its last Davis trophy in 2011 over Argentina in Sevilla.

Nadal needed three match points to get the job done at the reduced-format  Davis event which condensed a four-time-per-year season into one week and 18 teams.

For Spain, loss of the classic home-and-away Davis format was not a problem in the national capital.

Canada proved to be a surprise finalist with a semi-final defeat of Russia while Nadal and company put out Britain on Saturday.

“It was an amazing week, fantastic,” Nadal said. “We had to overcome a lot of injuries (and the death of teammate Roberto Bautista Agut’s father).

“I  could not be happier, we lived some incredible moments here in this stadium.

“We fought hard and I can only say thank you to the fans.

Shapovalov threatened to take the match into a third set as he earned a set point in the second set tiebreaker only to be denied by Nadal.

The world No. 1 came good moments later as the Canadian returned long to end it.

The Spanish side swarmed Nadal with congratulations as he collapsed to the court on his back in joy.

Nadal came through the Finals week without once losing serve and improved his near-perfect Davis singles record to 20-1; his only loss came in 2004. 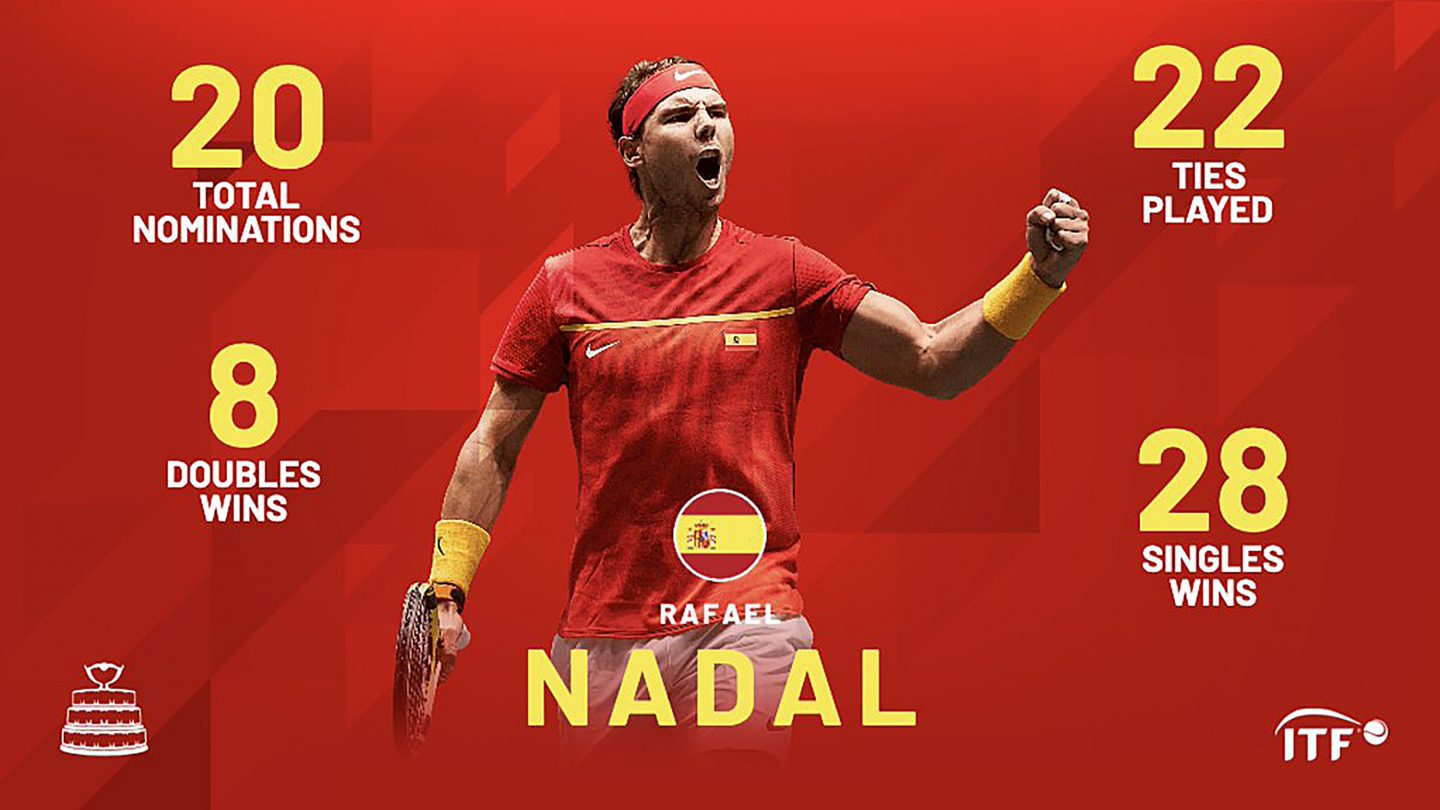 Bautista Agut earned the first point for Spain just three days after the loss of his father, rejoining the team and playing his role on the final day.

The 19-year-old Auger-Aliassime struck a nervous six double-faults  – two in the second game of the second set where he was broken – and was unable to match the court sense of his more experienced opponent.

The victory took just under two hours, with Bautista Agut winning on the first of three match points, a backhand wide from the Canadian.

“It was very special for me  to go on the court today,” the winner said. “I wanted to give my best.

“I wouldn’t change a thing about today. All your support has been amazing,” he told the crowd. 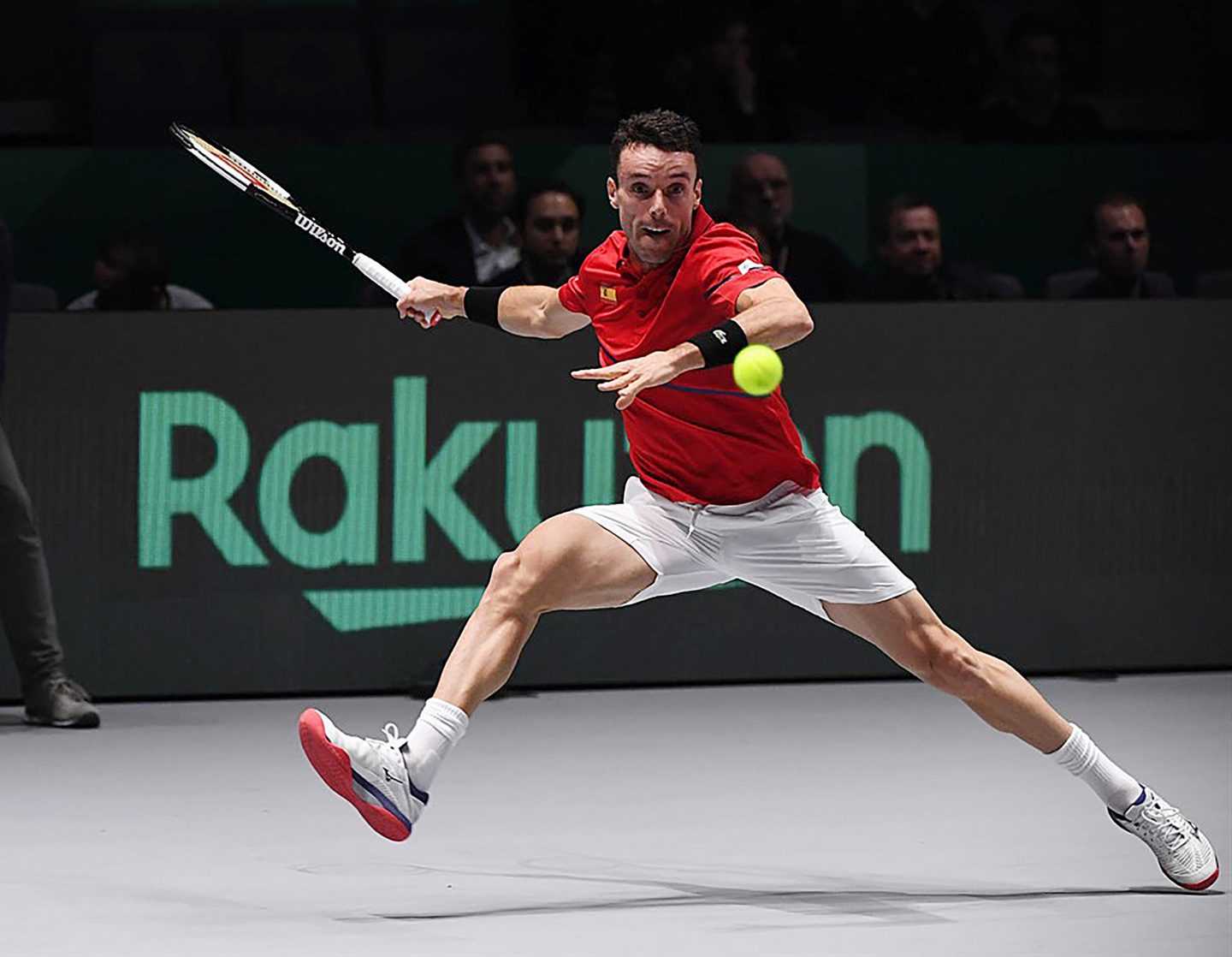 The Spaniard won an opening set which took almost an hour to play and went up a break for 2-0 in the second; he missed a chance for a 4-0 lead.

Auger-Aliassime got the break back with a big effort for 2-3 but was re-broken a game later to all but seal his fate.

The Canadian, who was playing for the first time this week and who last competed in Shanghai in early October due to an ankle injury, was replacing  teammate Vasek Pospisil (sore shoulder).