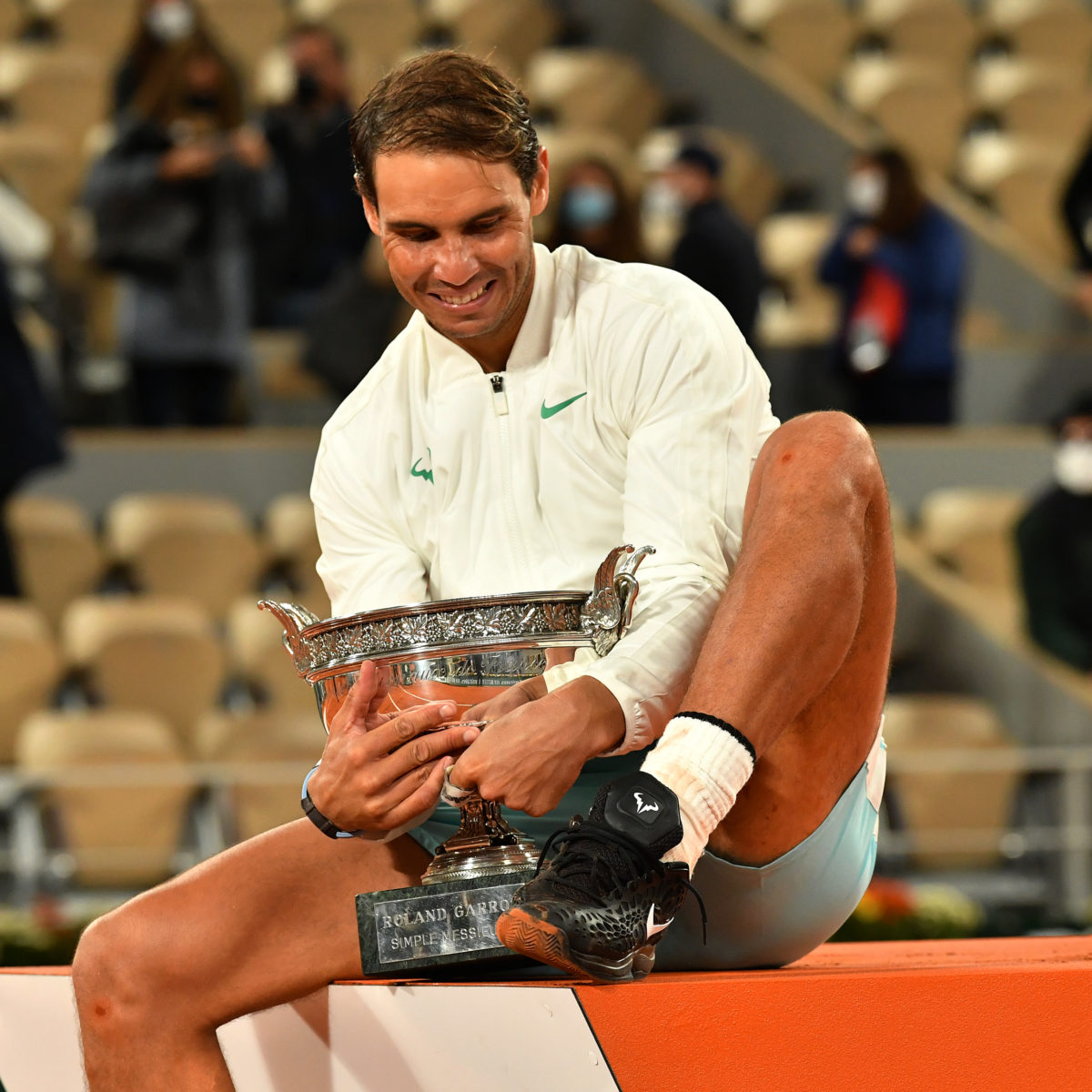 The rise of the new ATP generation may be inevitable – but clay king Rafael Nadal plans to hold on for as long as possible against the onslaught as he begins as second seed at the Rome Masters.

With the last four Masters 1000s won by players outside the Big 3 of Nadal, Roger Federer and Novak Djokovic, something is afoot in the longstanding ATP hierarchy.

“We’ve been achieving almost every important event for the last 19 years. Nothing strange, I’m 100 per cent ready to accept that.

“But I’m going to keep fighting. In two weeks and a half, there is another Grand Slam that I like to play. I’m going to fight to try to play well there.”

“It means that is something normal, that’s all.

But the 13-time French Open winner added: “Let’s see in three weeks or in four weeks (how the NextGen do in Paris). Anything can happen.

“We’re older and they are always better and better. I don’t like to hide the truth, but we are not playing as many tournaments as we did before.”