Nadal shrugs off his clay disappointment 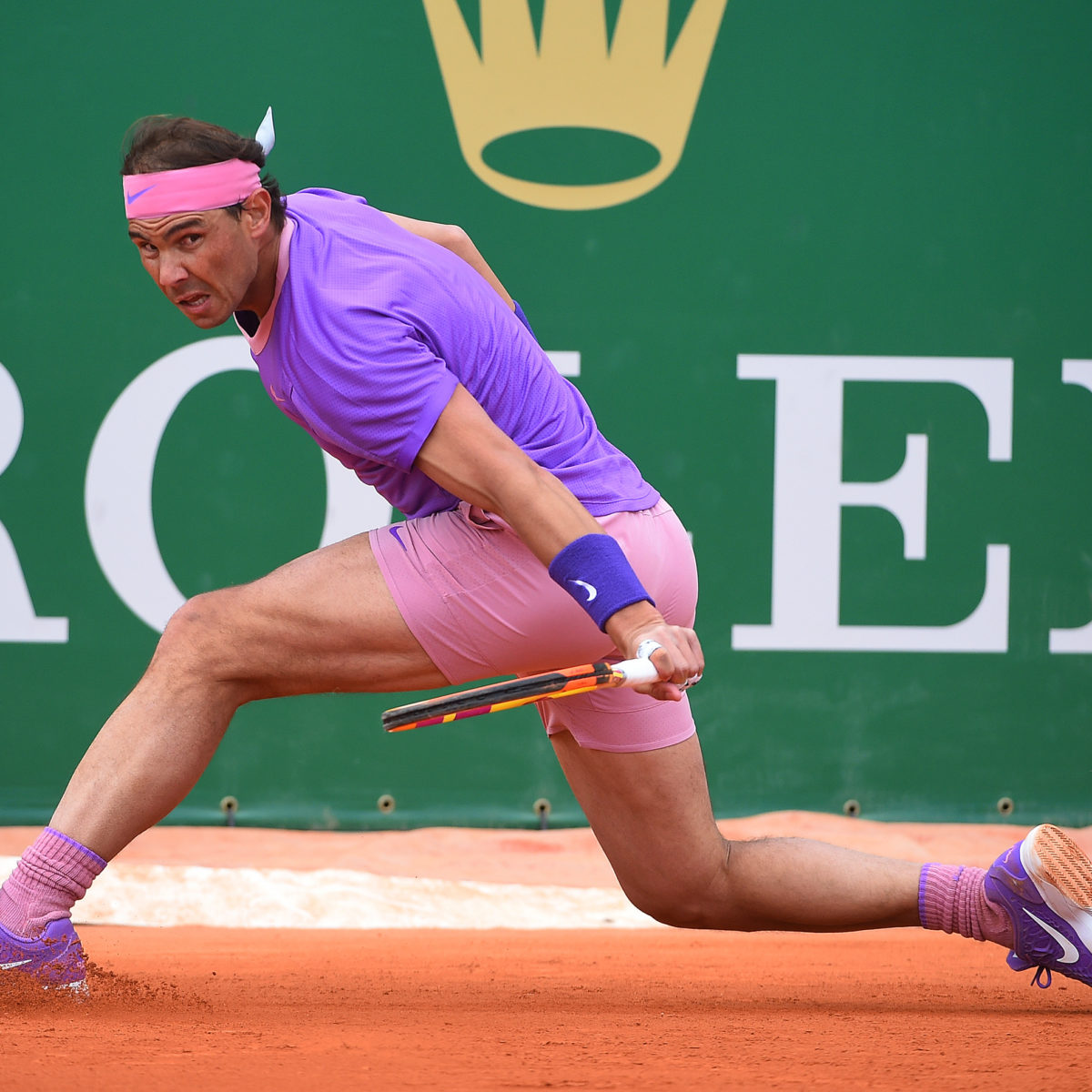 Rafael Nadal calmly absorbed his three-set upset loss to Andrey Rublev, simply admitting that the Russian was better on the day at the Monte Carlo Masters.

The 6-2, 4-6, 6-2 quarter-final defeat marked the second time in as many editions that the 11-time tournament champion had failed to lift a trophy in the principality.

“I missed an opportunity to start the clay court season in the right way,” said a player who had not competed for two months

“But that’s it. I can’t complain. The only thing that I can do is go to Barcelona and keep practiscing, try to fix the things that didn’t work well. “

Nadal gave Rublev full credit: “He played well and deserved it more than me. I was there. But you can’t expect to win against a player like him losing serve.’