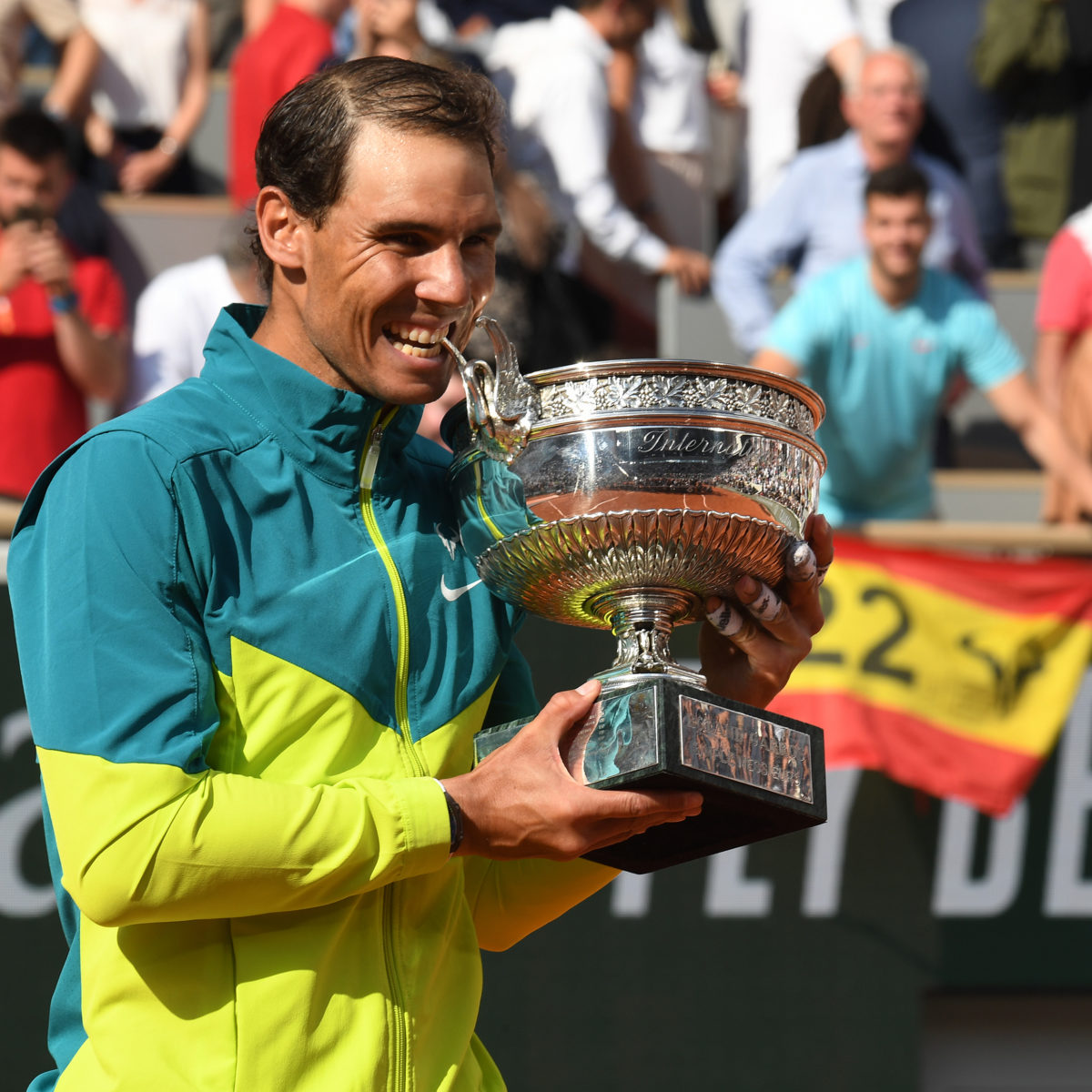 Rafael Nadal wrapped up his exhibition tour of Latin America by defeating Casper Ruud and revealing that he is unlikely to ever step onto a court in Mexico again.

The 22-time Grand Slam champion will now head  back home to Spain to spend time with his family before heading out on the road again with an Australian Open title defence in January his main goal.

The 36-year-old dropped a subtle hint at eventual retirement when discussing what he believes was his farewell performance in Central America.

He said that as of now, the spring ATP event in Acapulco is not on his calendar.

“The truth is that I don’t feel like a foreigner when I am here,” he said. .

“There are so many things that unite Spain and Mexico – that I feel at home and the language obviously helps.

“People have treated me in a spectacular way and I love the way of life, the desire to have fun. I hope I have time to explore this country in depth.”

Nadal added before his exhibition with Rudd: “This will most likely be the last time I play in Mexico.