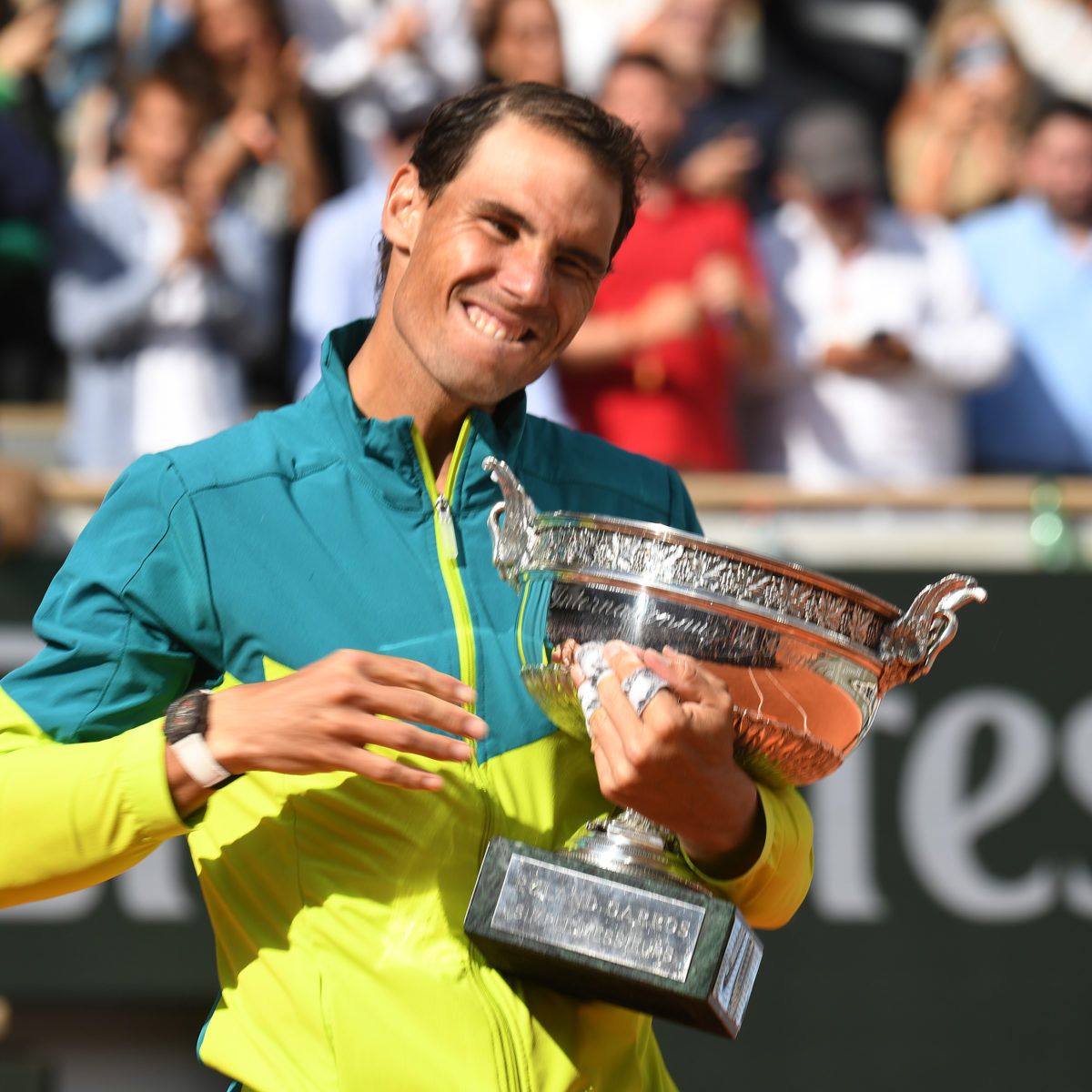 Rafael Nadal’s 14 Grand Slam titles in Paris will never be repeated as far as Andy Murray can tell.

The Scot confessed on Monday that he’s in awe of the achievement from the 36-year-old Spaniard who has written another page in the record books.

Murray kept up with the French Open from a distance as he transferred from last week’s grass at the Surbiton Challenger to this week on the Tour in Stuttgart.

He starts his serious Wimbledon prep against Australian qualifier Christopher O’Connell in the first round on Tuesday.

The Scot is venturing onto foreign lawns for only the second time in 45 events, with the vast majority of his time spent on UK courts.

Murray admitted to admiration for the enormity of Nadal’s accomplishment.

“It was just an incredible achievement for Rafa,” the three-time Grand Slam winner said.

“Winning 14 Grand Slams at the same place is incredible.

“I just don’t see that happening.”

The 68th-ranked Scot added: “There’s hardly any players on the Tour who will get the opportunity to play Roland Garros 14 times – much less win it.”

Murray is making his debut at the hilltop Weissenhof Club, which made the switch to grass curated by Wimbledon groundsman in time for the 2015 edition – won by Nadal.

Former No. 1 Murray said he will have to make a quick adjustment from the quirky Surbiton-style grass courts to the more conventional Stuttgart lawns.

“Those (Surbiton) were old-school courts, lower bounce, very fast. But it was a good start, hopefully I can continue it here.

“I hopefully want to get as many matches as I can this week and improve from last week (semi-final loss to Denis Kudla).

“But you can’t always get results or control how you are going to play.

“I’ll try to give myself the opportunity for as many matches as possible.”