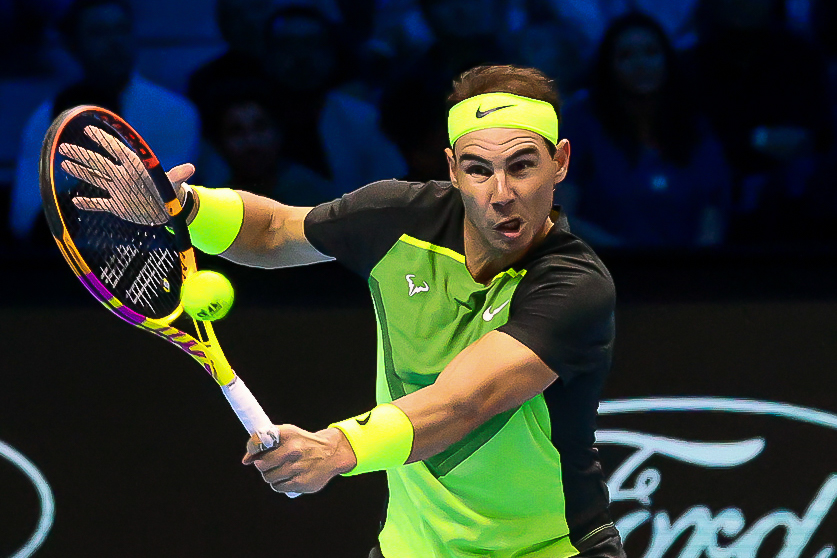 Rafael Nadal does not fear the day of his eventual retirement from tennis.

But the iconic Spaniard is also in no rush to put an end to his career at age 36.

The 22-time Grand Slam champion revealed his inner thoughts as he prepared to face off against Casper Ruus in the first match of a post-season South American exhibition series, starting in Buenos Aires.

“I’m quite a realistic person, the moment will come when it has to,” nadal said of the day he eventually hangs up his racquet.

“I’m prepared for my next life outside of tennis, I don’t think it will be a problem for me, beyond the process of adapting to all the changes and assimilating things.”

He added: “I have many important things in my life that make me happy beyond tennis, which has been an important part of my life. But there are others that are equally or more important,” the new father said.pet

“(But) I don’t think my (retirement) will come in the near future, not at all.”