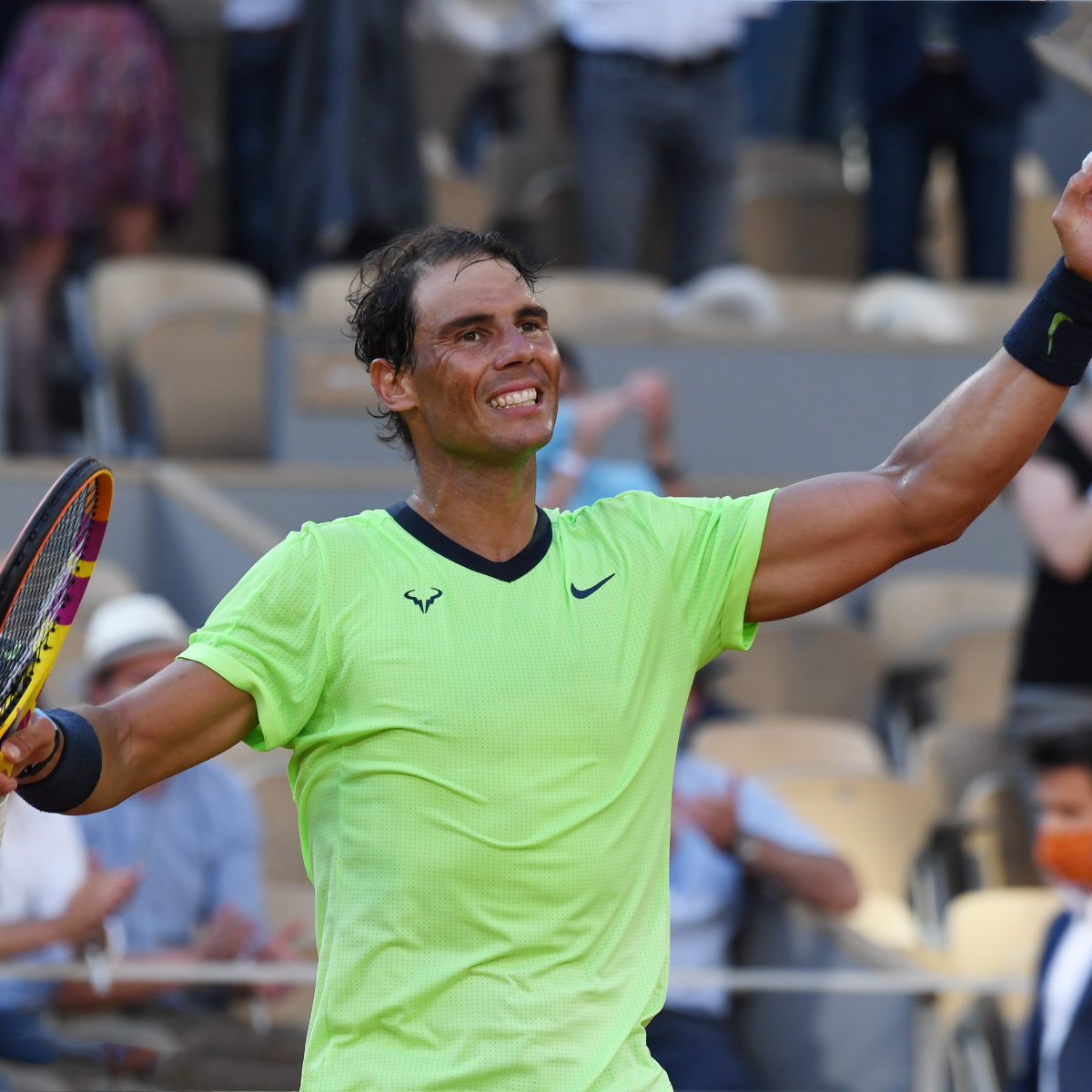 Rafael Nadal looks set to return to the courts after injury at an ATP 250 event in Melbourne on January 4.

Nadal, now ranked No.6 in the world, has not competed since the Citi Open in august, where he lost to South African Lloyd Harris.