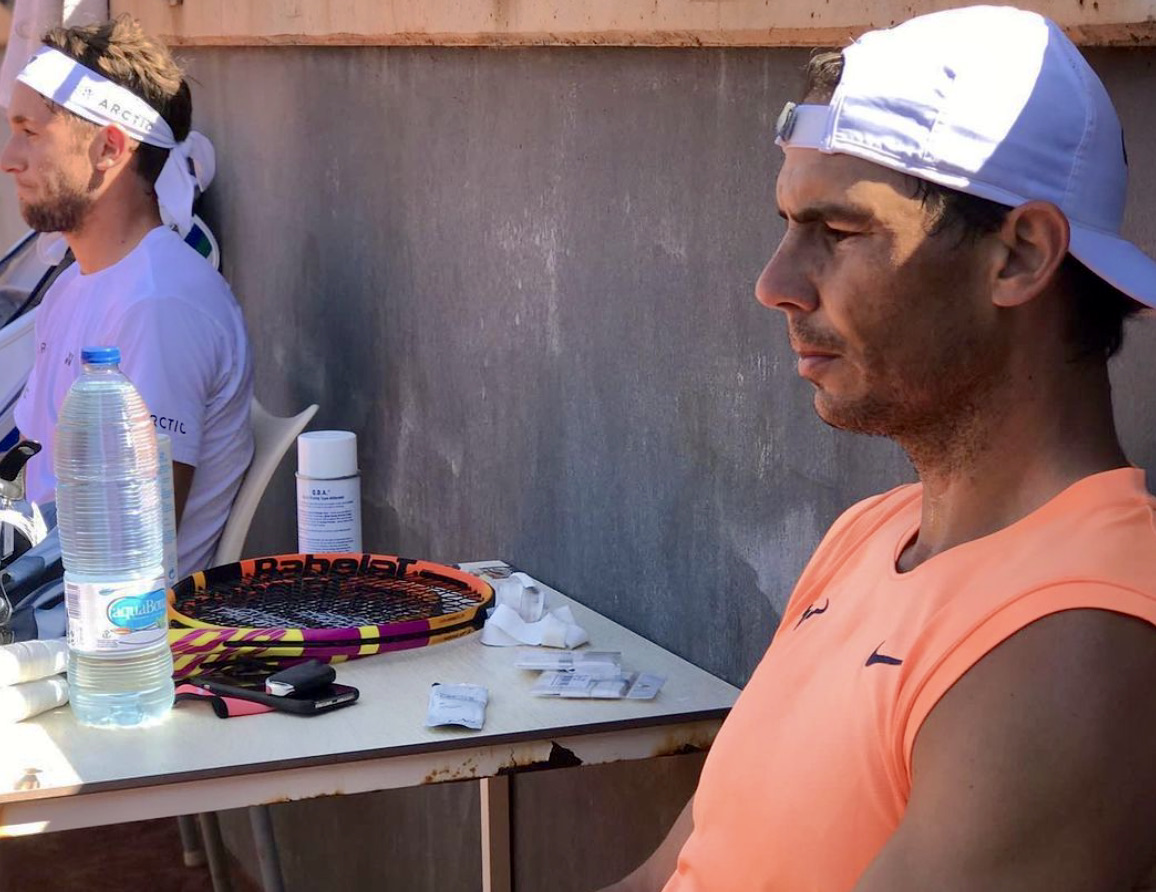 Rafa Nadal has used his Instagram account to dismiss rumours of his retirement as an April Fool’s joke.

“In Spain it’s not today, but in many places today is April Fool’s Day!” Nadal wrote before adding “So don’t believe everything you read today.”

Some media outlets had reported the Spaniard’s retirement, then added it was an April Fool’s prank.

Nadal’s IG post shows him sitting alongside Casper Ruud, as the caption goes on to say:

“I practised today with @casperruud and all good”

Nadal has been training for the clay season at his academy in Mallorca, Spain.

He is hoping to be ready to return to the tour at the Monte Carlo Masters, which starts on April 10.