Nadal refuses to stress over No. 1 race 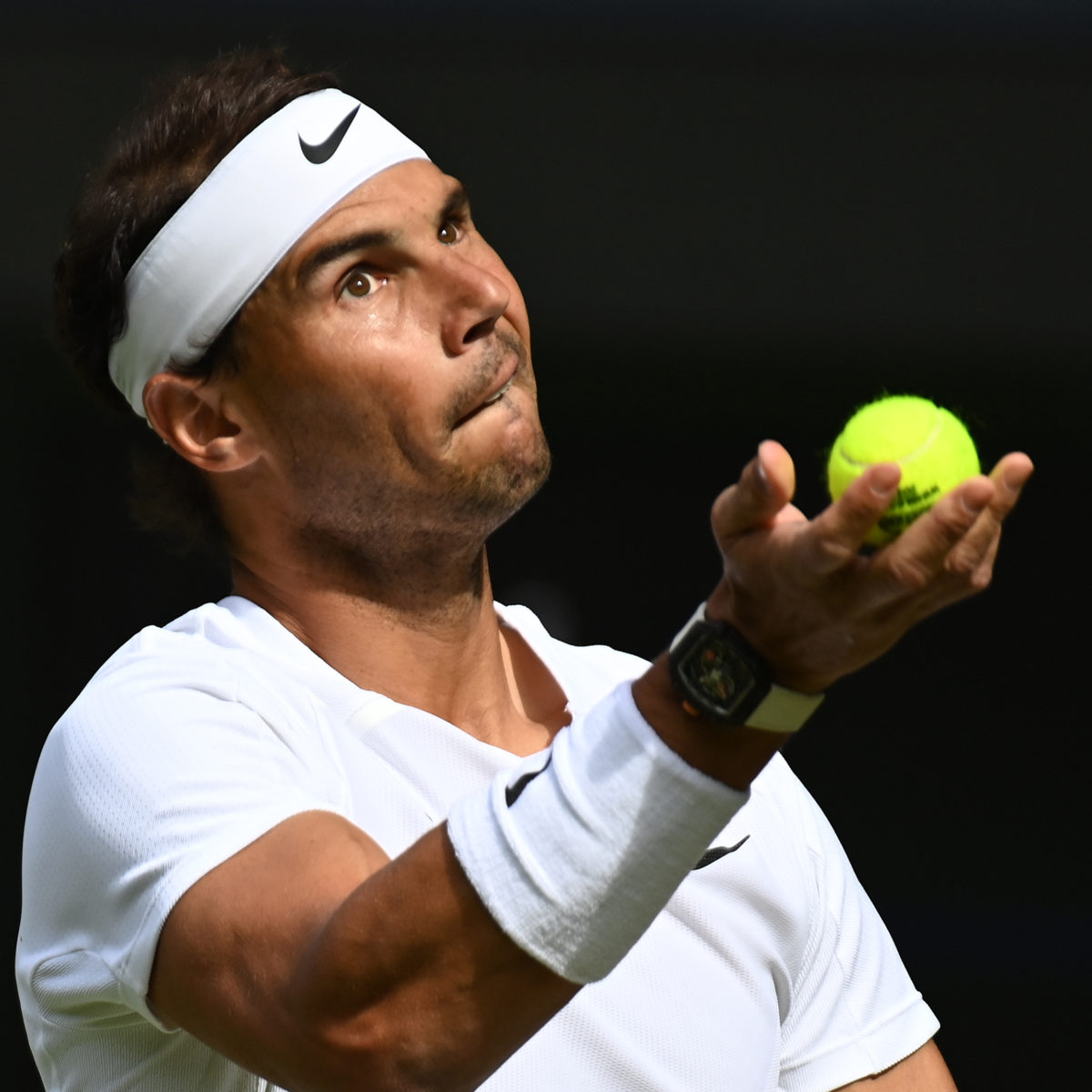 Gaining back the top ranking in preparation for the No. 1 US Open seeding is the last thing on Rafael Nadal’s current to-do list.

Instead, the 36-year-old Spaniard who has not played since the Wimbledon  quarter-finals and had to give Nick Kyrgios an injury walkover in the semi is much more concerned with how to polish his game.

Nadal will take to the court for the first time in more than six weeks as he puts his abdominal muscle injury to the test in the second round after a bye at the Cincinnati Masters.

The 22-time Grand Slam winner said he will not make a big effort to take back the top standing which he last held in January, 2020.

Should he win the Cincinnati title and current No. 1 Daniil Medvedev fails to reach the quarters, it would be job done.

“I want to stay healthy and finish the season playing where I want to play,” Nadal said on Sunday in the American Midwest.

“I won’t play more than what I think will work for my body.

Nadal said that his working on fitness is the only thing on his plate.

“No. 1 is nice but staying healthy is the most important thing. I don’t have a goal of returning to No. 1.

“If that happens because I play very well, then it would mean a lot to have that opportunity.”