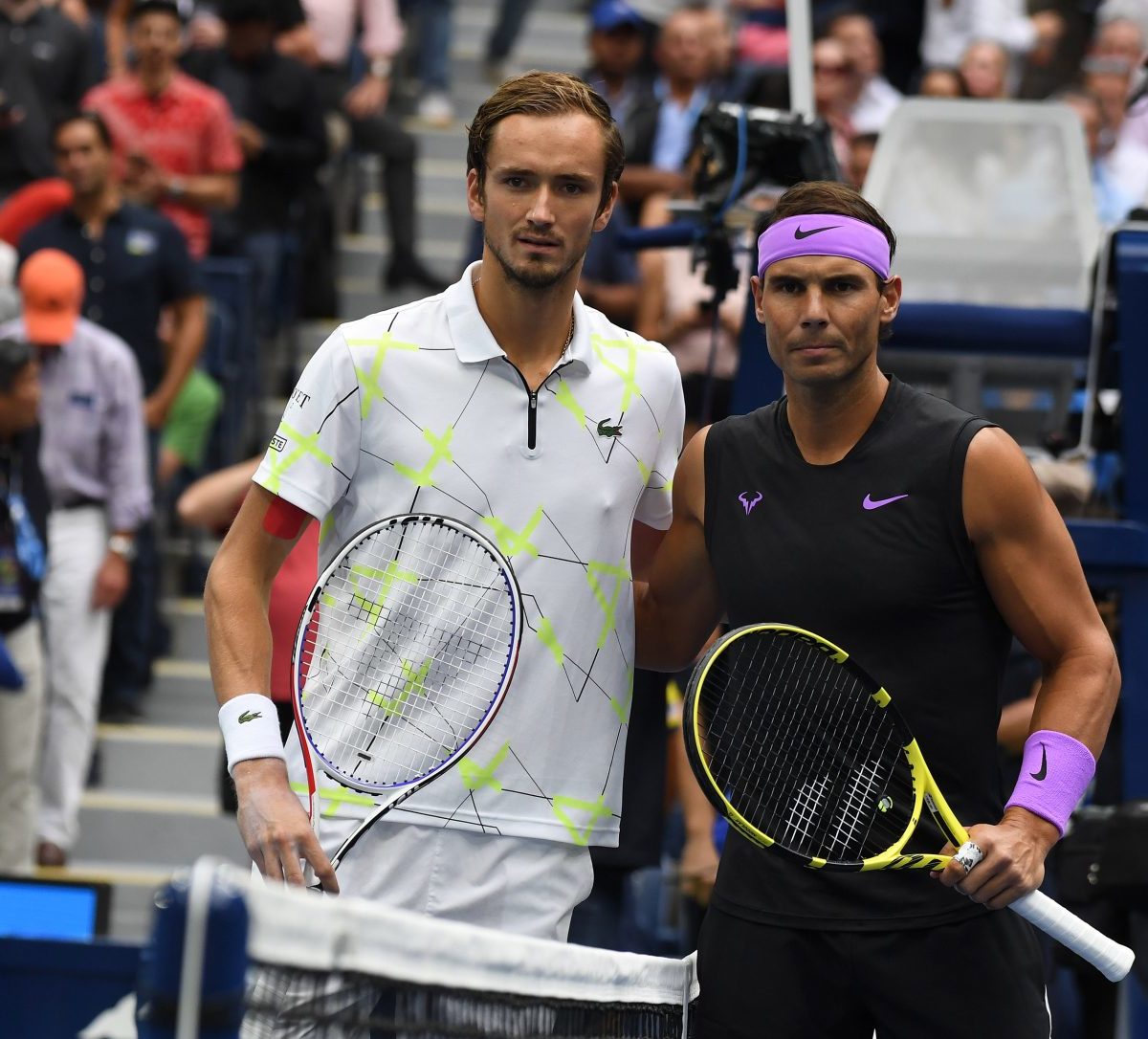 Daniil Medvedev is poised to snatch the No. 2 ATP ranking from Rafael Nadal after the Spaniard was forced to withdraw from next week’s 500 event in Rotterdam with back pain.

Medvedev, Australian Open finalist last weekend to Novak Djokovic, will now headline the indoor event at the Ahoy stadium to be played without fans.

If the Russian reached next Sunday’s final calculations show that he will take over the second ranking spot behind Djokovic.

Medvedev trails Nadal by just 115 ranking points and could close that gap and more with a solid performance in the Netherlands.

He will be challenged by Stefanos Tsitsipas, and Andrey Rublev among others.