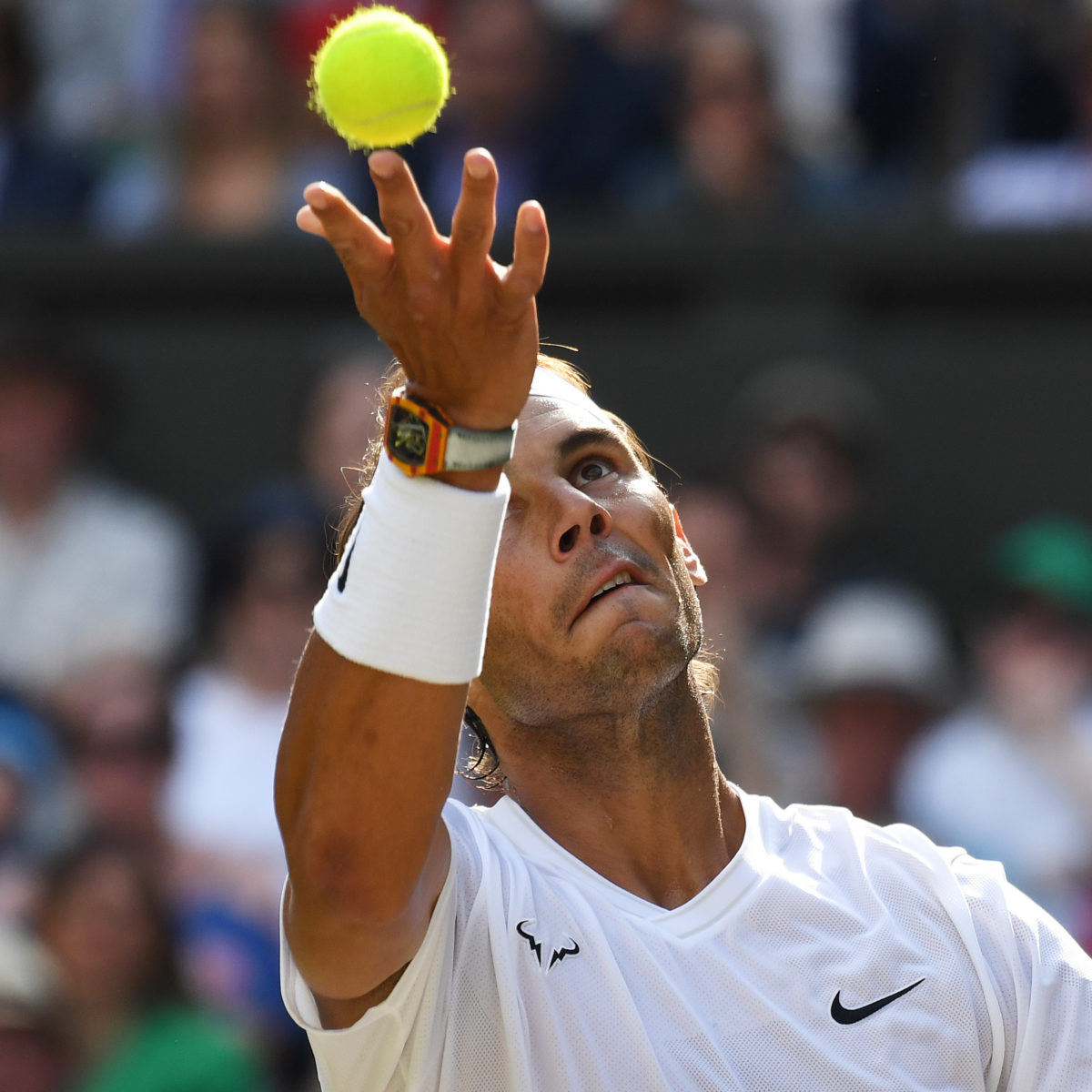 Rafael Nadal has had enough of talking about his chronic foot injury with the exasperated Wimbledon second seed calling a halt on Saturday to media chat on the topic.

The winner of the first two Grand Slams of the season said his mere presence at SW 19 should be enough to assure that he is serious about competing when play begins on Monday.

“Things are going better or I would not be here,” he said while insisting that he was done giving a near-daily analysis of how the nerve problem between his toes which has been “put to sleep” by an injection is feeling.

“I’m quite happy with how things evolved – but you don’t know what can happen.”

Nadal is competing on grass for the first time since losing a 2019 semi-final here to Roger Federer; he owns titles here from 2008 and 2010..

After revealing during last month’s Roland Garros triumph that he would take a specialised injection treatment on his foot, his progress has been noticeable.

“When I wake up now, I don’t feel pain,” the 36-year-old said. “Training has been better and I have not had a terrible day over the past two weeks.”

“The (injection) didn’t fix my injury, but it can take away a bit of the pain. Things in the medical world are not 100 per cent predictable.

“In theory it ( the injection) can help the foot nerve, but as to how long the nerve will be asleep, we still have to discover.

“I can’t think about my problems on court, I have to remain positive and focus on what I have to do.”