Nadal on crutches in return to Mallorca 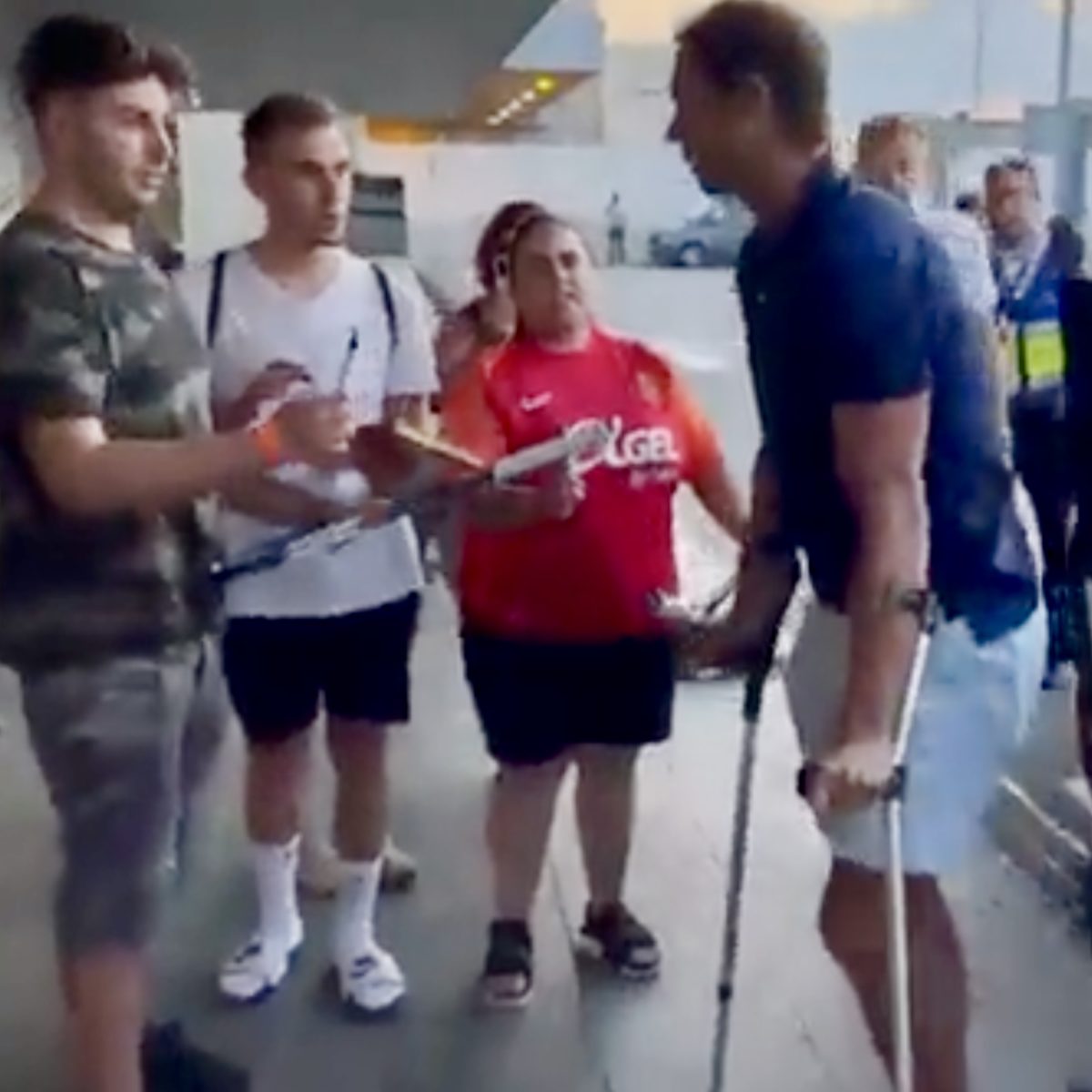 Rafael Nadal has returned on crutches to his home island of Mallorca, a sign that the 14-time Roland Garros champion has begun specialised treatment for foot condition which could jeopardise his career.

Just days after his title success in Paris, the 36-year-old is back in care of his doctors after winning his 22nd Grand Slam title with his troublesome right foot numbed for each match.

But Nadal hopes to find a more permanent solution to his chronic problem – and needs to do so before the start of Wimbledon in less than three weeks.

The Spaniard explained his health situation after crushing Casper Ruud for the Paris title at the weekend.

“That’s what we are going to try. If that works, I’m going to keep going. If that does not work, then it’s going to be another story.”

He added: “I’m going to ask myself if I am ready to do a major thing without being sure that things are going the proper way, for example.

“A major surgery that doesn’t guarantee me to be able to be competitive again and take a long time to be back (is a risk). So let’s do it step by step, as I did all my tennis career.”

Despite reports that he might skip the grass court  major, Nadal insists that he is working to be ready for the June 27 start at the All England Club.