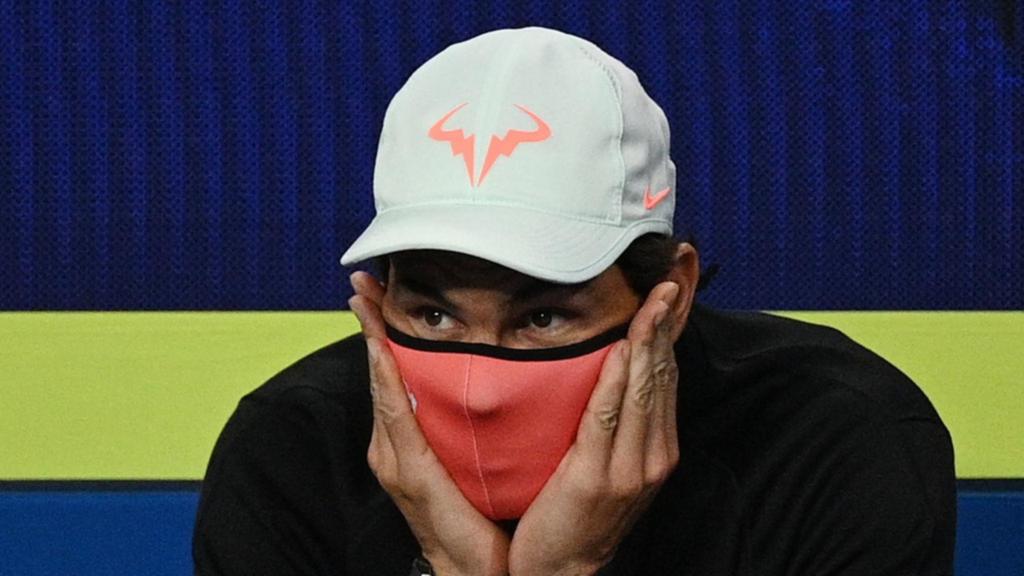 Tennis Australia chief executive Craig Tiley believes Rafa Nadal’s back injury will not prevent the world No.2 playing at the Australian Open begins on Monday.

Nadal has cited a “stiff low back” as the reason behind his decision to withdraw from Spain’s ATP Cup matches this week.

Tiley said he had no doubt Nadal would be fit to take on Serbia’s Laslo Djere in the first round.

“I see Rafa every day, he hit for an hour and a half (on Friday),” Tiley said.

“Out of extra caution he chose not to play in the ATP Cup, even though Spain are in the semi-finals playing against Italy.

“I’m sure he’ll show up and provide moral support for the team.

“He’s out practising and he’s indicated he’ll be ready.

“He’s protecting his opportunity to win a 21st grand slam.”