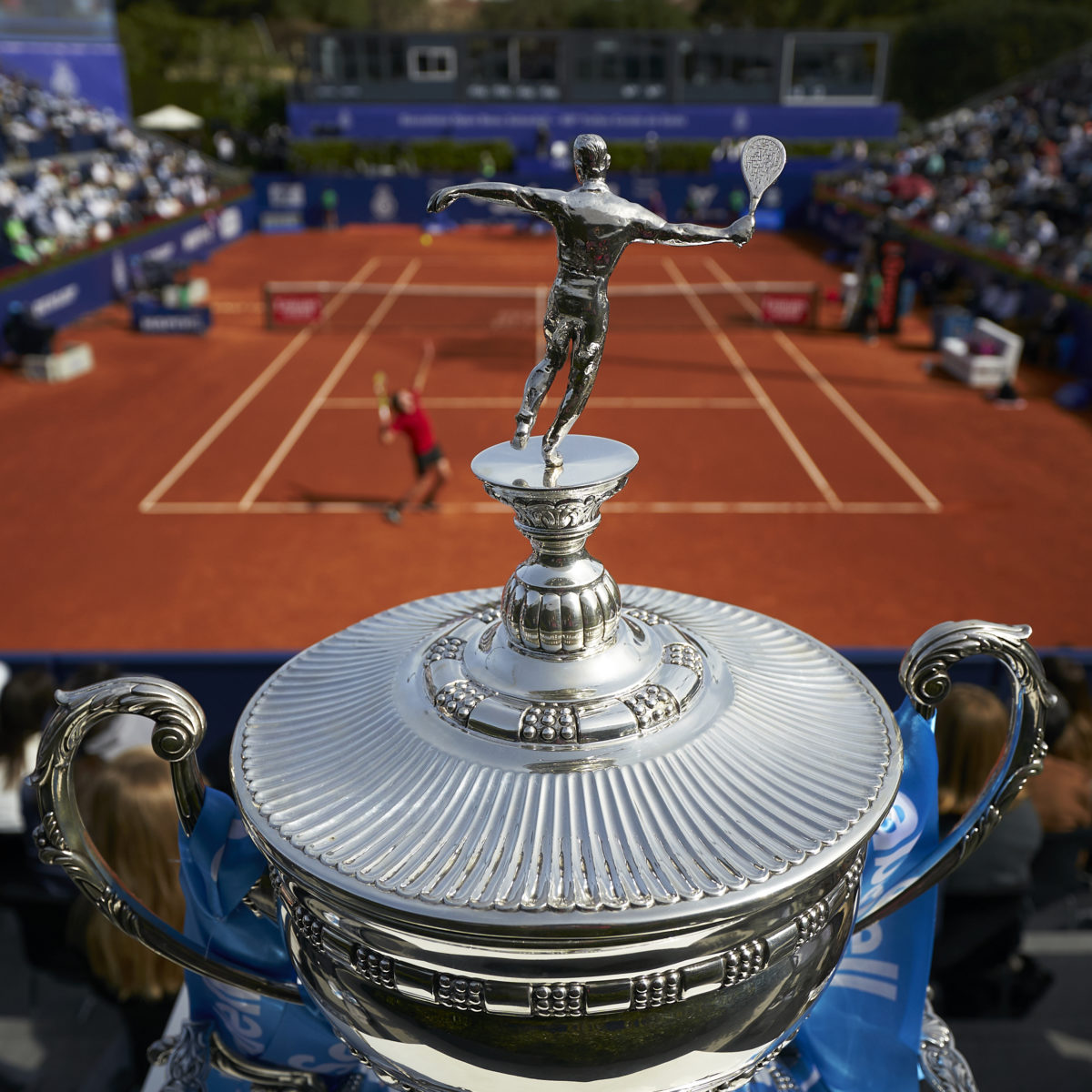 Rafael Nadal struggled for nearly three and three-quarter hours to preserve his  unbeaten record in Barcelona Open finals as he won his 12th trophy on Sunday in front of a limited, masked home crowd

The victory moves Nadal back to second in the rankings on Monday.

Nadal has never lost a final from a dozen at the Real Club de Tenis in the Catalan capital, but dropped his first set in a final here since 2008 when current TD David Ferrer managed to slip one by him.

“Rafa, well done. I mean, this is your third title here, the 28th right? It’s not too bad. You deserve it. You are one of the greatest fighters in our sport.

“I’m not the first to tell you – it’s no fun playing against you.”

Tsitspias battled fiercely throughout the marathon effort, saving two match points in the 10th game of the second set which would have handed top seed Nadal another ho-hum straight-sets sensation.

In addition, the Greek who lost in his first career ATP final here when he was beaten by Nadal in 2018, came from 4-2 down in the tiebreaker to level the sets at one apiece.

But Nadal returned the favour in the tight final set, saving a Tsitsipas match point  in the tenth game of the third.

The Spaniard finally got the job done on his third winning chance with a concluding break of his opponent a game later before serving out the thriller, 7-5.

Nadal cut off the Tsitsipas win streak on clay at nine matches and now leads the series with the Greek 7-2.

The 20-time Grand Slam winner took a tighter grip on clay superiority with his 61st clay title; second in the chase is former Argentine great Guillermo with 49.