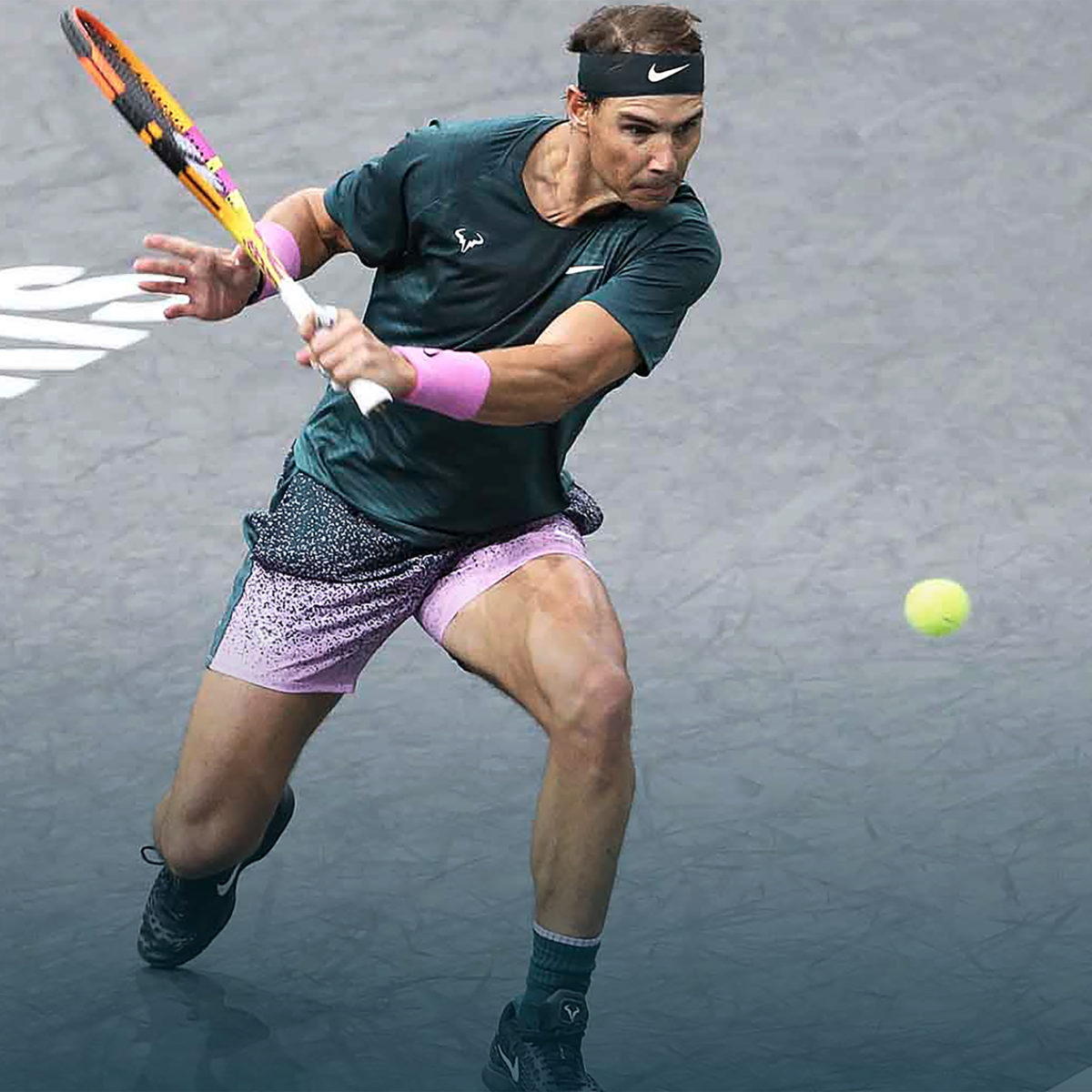 Rafael Nadal needed a fightback to get past a long-time opponent, with the top seed defeating fellow Spaniard Feliciano Lopez 4-6, 7-6(5), 6-4 on Wednesday to notch the 1,000th victory of his career.

The win into the third round of the Paris Masters brought the 34-year-old level in the all-time list with Jimmy Connors, Ivan Lendl and Roger Federer.

The top-seeded ATP No. 2 won his 10th match against 15 played with his compatriot in a series which began in 2003.

“This means that I played well for such a very long time,” Nadal said of his accomplishment.

“That’s something that makes me feel happy. I just can say thank you very much to all the people that helped me to be where I am – it’s just a very special number, 1000.”

Nadal needed two and a half hours to overcome Lopez, who also serves as tournament director of the Madrid Masters.

The top seed was broken to start the match and could not make it up as he dropped the opening set,

But Nadal went into grinder mode in the second and third sets as he clawed back the difference and ended with the record-tying victory.

“It was a tough start, no against a great player on this surface. He’s had a lot of great results and knows me well.

“It was my first match on hard court in a long time, especially indoors. I began in the worst way possible.

“After that I played under a lot of pressure the rest of the match, but I found a way. I hope to be ready to play better tomorrow.

“This victory is one that I am very proud.”